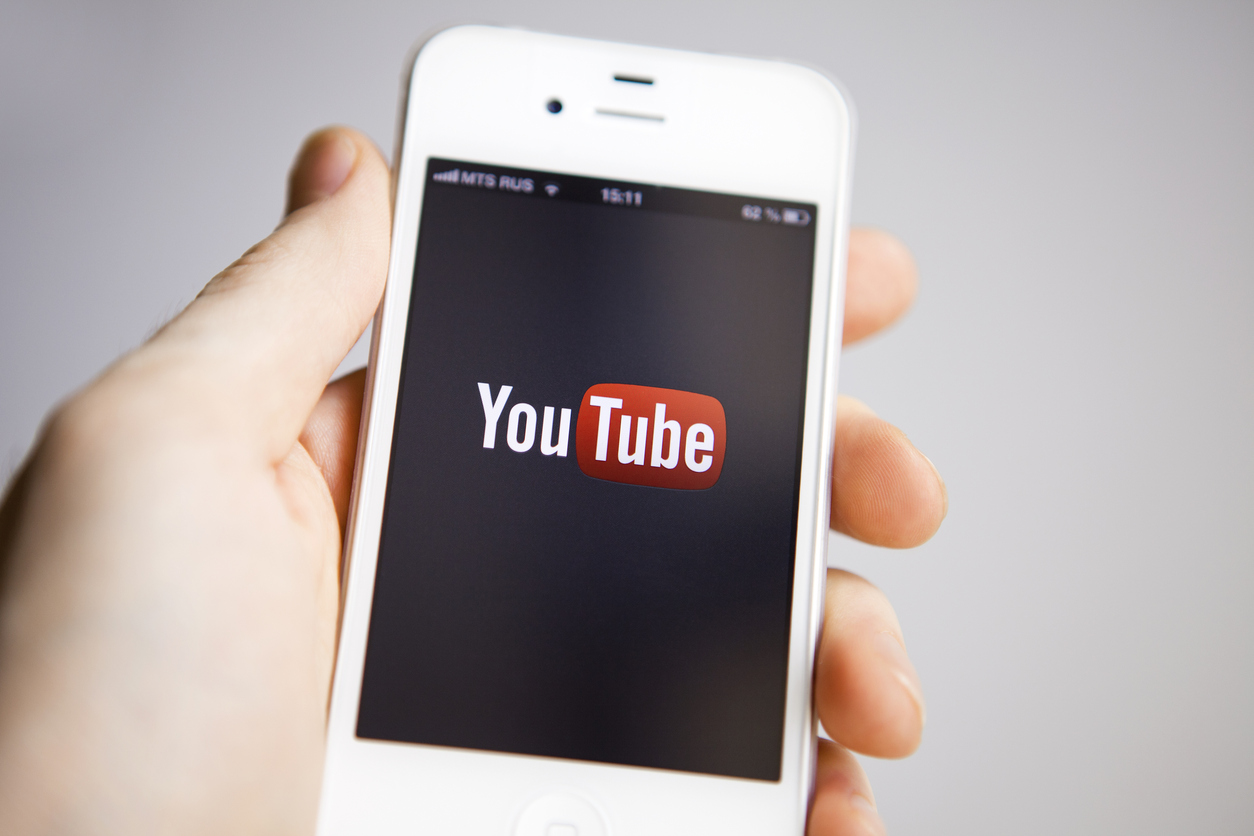 By Mark Jones | 22nd June 2018 | MarketingTech https://www.marketingtechnews.net/
Categories: Advertising Technology, Social Media Marketing, Video & Audio Marketing,
Mark manages all aspects of editorial on MarketingTech as Editor, including reporting on the fast-paced world of digital marketing and curating the site’s network of expert industry contributions. Originally from Plymouth, Mark studied in Reading and London, eventually earning his Master's in Digital Journalism, and most previously covered goings-on in the idiosyncratic world of performance marketing for PerformanceIN.

Social video sharing platform YouTube is rolling out a “channel membership” paid subscription option to its top creators, following criticism that its latest ad policies make it hard for publishers to earn money.

In a model already employed by competitors such as Twitch and Patreon, the platform will let publishers with more than 100,000 fans charge $4.99 a month for access to exclusive content, while those with over 10,000 followers will be able to host live-streamed “premieres” and advertise merchandise beneath their videos.

YouTube updated its advertising policies in the wake of a number of complaints about popular brand ads appearing next to inappropriate content on the site, branding a large portion of videos “unsuitable for advertisers”.

However, this prompted a backlash from YouTube’s video-maker community who called the update the “adpocalypse”, many of which saw their income from advertising fall as a result.

The announcement from YouTube comes just days after Facebook launched Instagram TV (IGTV), enabling users to publish vertical videos of up to 60 minutes long on the popular photo-sharing app, in what Marketing Tech reported to be a bid to move in on YouTube’s long-form influencer marketing ad revenue.

While YouTube may have reacted to early rumours in launching its membership options today, it’s more likely the platform has been reconsidering its monetisation strategies in recent months in order to catch up with aforementioned rivals, Twitch and Patreon.

However, the launch of IGTV may have thrown a spanner in this plan, attracting influencers currently active on both YouTube and Instagram to consolidate their efforts onto the app, which may eventually result in a migration of some of its key creators.

Speaking to BBC News, editor of YouTube magazine TenEighty, Alex Brinnand, said; "Creators are largely in favour of the direct-to-creator monetisation options, as it offers them higher revenue from people who are passionate about watching their content.

“This is something we've seen on crowd-funding platforms for a long time now, so it is really interesting to see the online video industry adopt this revenue model."