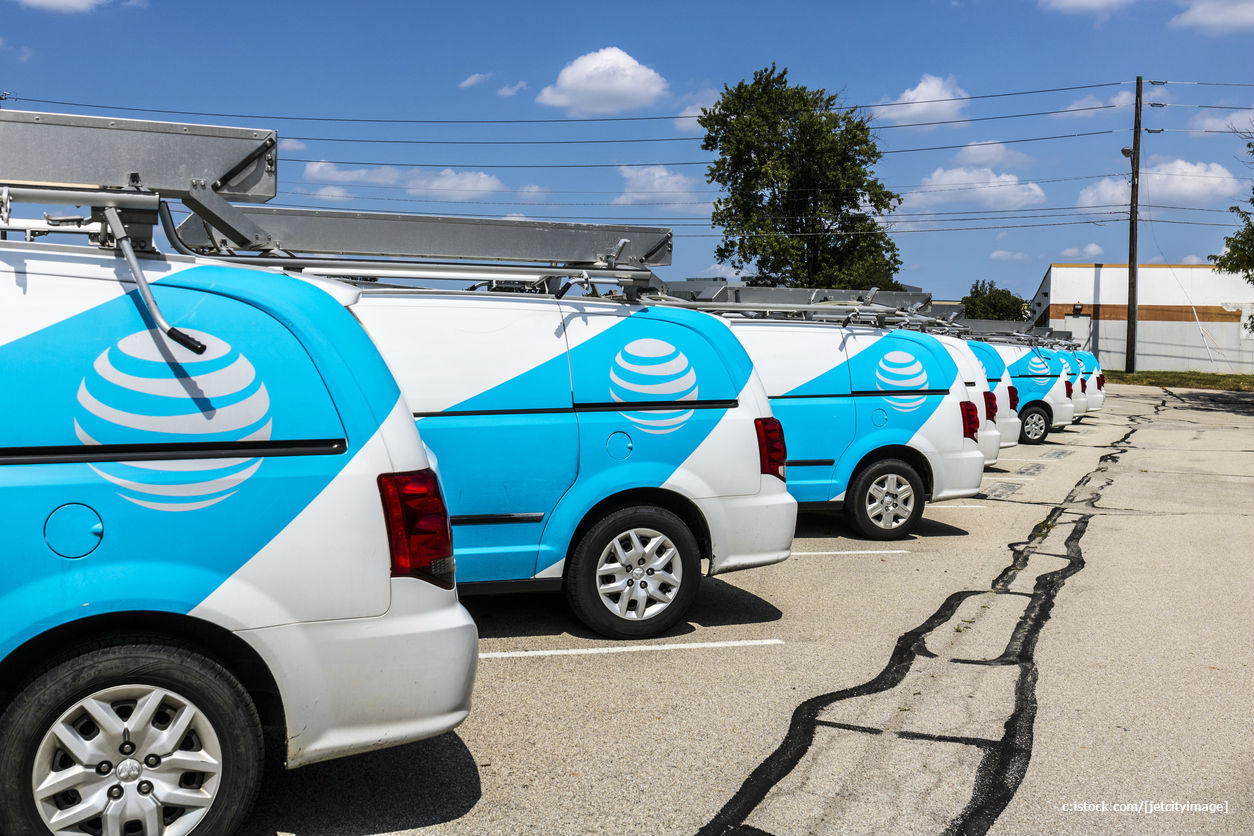 By Mark Jones | 21st June 2018 | MarketingTech https://www.marketingtechnews.net/
Categories: Advertising Technology, Mergers and acquisitions, Programmatic, Video & Audio Marketing,
Mark manages all aspects of editorial on MarketingTech as Editor, including reporting on the fast-paced world of digital marketing and curating the site’s network of expert industry contributions. Originally from Plymouth, Mark studied in Reading and London, eventually earning his Master's in Digital Journalism, and most previously covered goings-on in the idiosyncratic world of performance marketing for PerformanceIN.

US telco AT&T is reportedly in talks to snap up ad tech firm AppNexus for a possible $1.6bn (£1.2bn), according to Wall Street Journal, in a move that would equip it with firepower enough to take on the likes of Facebook and Google in the advertising space.

The news emerges just a week after AT&T’s $85bn (£64bn) acquisition of Time Warner, while a bid for the New York programmatic specialist would likely be backed by the complete buyout of Otter Media, a video streaming company already part-owned by the telco, and a number of smaller ad tech deals.

Following AT&T’s purchase of the media giant, the group’s CEO, Randall Stephenson, told CNBC there would be further mergers to cement an advancement in advertising; "You should expect some smaller, not like Time Warner, but some smaller M&A in the coming weeks to demonstrate our commitment".

Meanwhile, asked about an upcoming play for AppNexus, AT&T advertising and analytics CEO, Brian Lesser, reportedly didn’t confirm, but did concede that, “we need more tech”.

Since his appointment to the role last year, having previously served as GroupM North American CEO and as a board member of AppNexus itself, Lesser has been tasked with advancing the telco’s ad business based on data from its TV, mobile and broadband services.

He’s also tasked with managing ad inventory on the company’s pay-TV offering, of which AT&T is now the largest provider in the US following the acquisition of DirecTV. However, given a slowdown in subscriber rates, AT&T is moving towards an ad-supported streaming service, DirecTV Now.

This is where AppNexus could be a real boon; as AT&T would be looking to tap into its wealth of user data to target and serve different ads to different households, known as addressable advertising, the ad tech could provide the full platform, technology and know-how to achieve this.

In terms of competing against the ad tech dominators, Facebook and Google, and to a slightly lesser extent Netflix, a merger would allow AT&T to fully capitalise on its masses of hard-to-come-by wireless consumer data and a range of ad formats including TV and digital video.