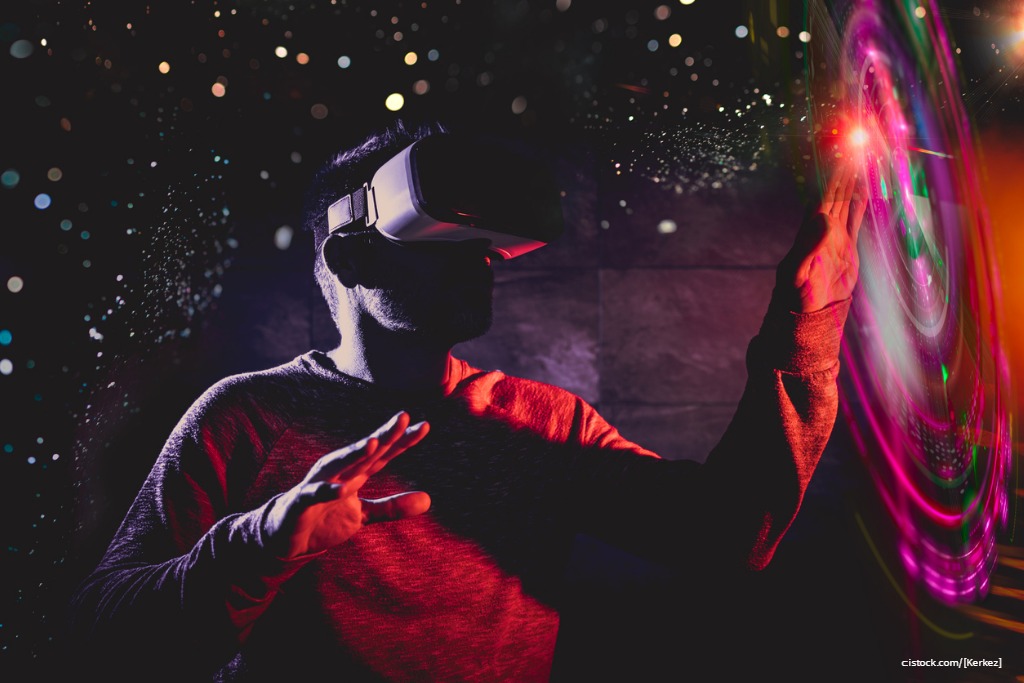 By Mark Jones | 20th June 2018 | MarketingTech https://www.marketingtechnews.net/
Categories: Advertising Technology, Branding, Programmatic,
Mark manages all aspects of editorial on MarketingTech as Editor, including reporting on the fast-paced world of digital marketing and curating the site’s network of expert industry contributions. Originally from Plymouth, Mark studied in Reading and London, eventually earning his Master's in Digital Journalism, and most previously covered goings-on in the idiosyncratic world of performance marketing for PerformanceIN.

While not quite transporting audiences to virtual new worlds, and perhaps better described as ‘extended reality’ (XR), Oath’s new ad experiences allow brands to layer on rich and immersive content to product ads, adding an extra layer of detail and dimension.

Companies already experimenting with the format include LG, Three, Chevrolet and Peugeot, and for automobile brands, in particular, it’s easy to see the draw of presenting a three-dimensional glimpse of a new model highlighting key features to a targeted audience.

The format is particularly geared at mobile, which is expected to take a third of global ad spend by 2020, and in lieu of expensive devices such as Oculus Rift, allows a normal smartphone to transform ads into 3D visualisations.

The new product is made possible thanks to a partnership with VR and augmented reality firm Admix and programmatic trading platform BidSwitch, which is able to tag display and video inventory as VR to serve programmatically through Oath’s DSP.

Meanwhile, if brands and agencies don’t know how or where to start creating virtual ads, Oath is even offering to build VR customer experiences for clients in the US and UK, where the product is currently available.

“At Oath, we’re using brand advertising intelligence to help marketers build emotional connections that motivate consumers throughout their journey toward a brand.”

The VR market couldn’t be described as ‘booming’ with only steady growth predicted for next year. and this is largely down to the expense of hardware, such as headsets and controllers, and the cost of making the software itself.

However, inroads are being made to bring similar experiences to a wider set of consumers. Facebook and Google are making developments with the technology, both releasing their own lower-cost headsets.

Google’s AR Translate tool, which has been around since 2015, meanwhile remains a prime example of the technology’s practical application catered to existing smartphones.