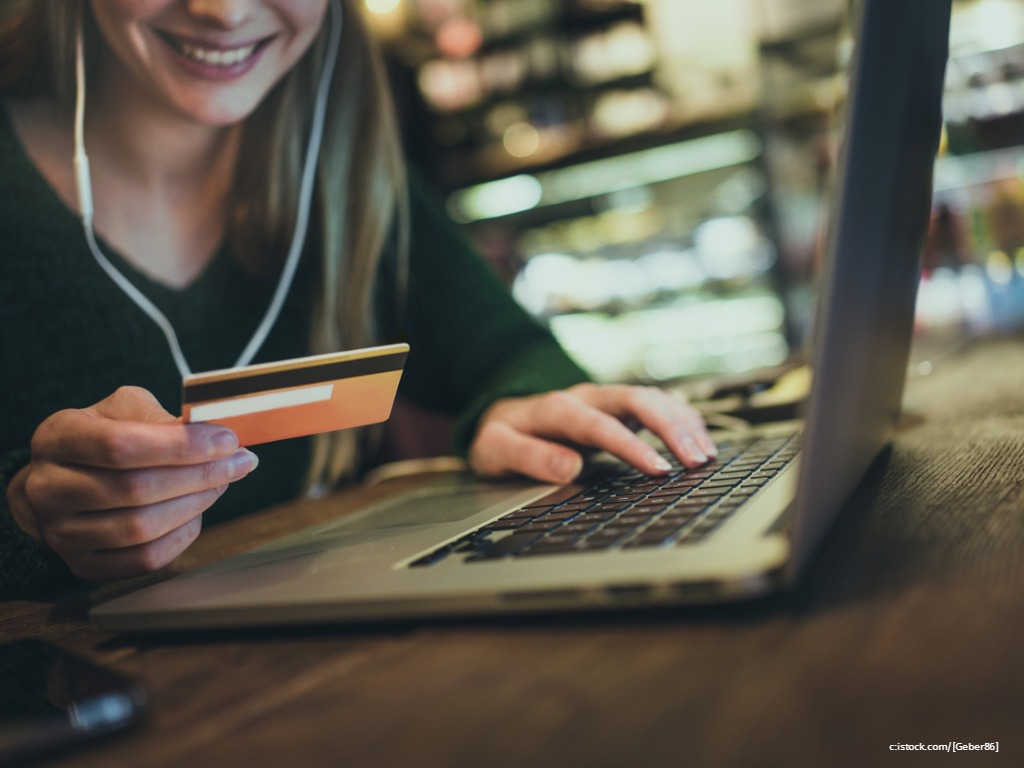 A new study by e-commerce martech company Rokt has given refreshed credit to the concept of retail therapy, with 71% of UK consumers claiming to be at their happiest when shopping online.

The survey of over 4,000 consumers worldwide found that the majority are not only at their happiest when browsing the virtual aisles, but are at their most “engaged, focused and open-minded”, presenting marketers with a prime opportunity to target customers in a buying mindset.

For the UK segment of the sample, online shopping gets the endorphins pumping as much as five times more than when on social media, which may not necessarily come as a surprise given the latter’s links to feelings of wasting time, anxiety and even depression.

According to the study, the predominant feelings of happiness (62%), excitement (43%), and productivity (36%) linked with making a purchase online, mean consumers are at their most engaged and 28% less likely to be distracted by multi-screen and multi-tasking than when on social.

Meanwhile, three times as many consumers were happy to see their transaction was confirmed (51%) than when researching products (17%), suggesting more satisfaction is generated the further a consumer is through the purchase journey.

In addition, 28% were open to offers from the same retailer post-transaction and 26% expressed interest in further loyalty programmes.

The findings of the study could have real implications on where marketers consider spending their budgets, especially following a study by Marin Software which found that paid social has taken the lead as the most popular form of digital advertising this year, with nine in 10 marketers claiming to have shelled out on the channel.

“The opportunity that presents itself for brands to engage with consumers is significantly greater when they are in a buying state of mind, than when exposed to search or social-based campaigns,” concluded ROKT CMO, Geoff Smith.