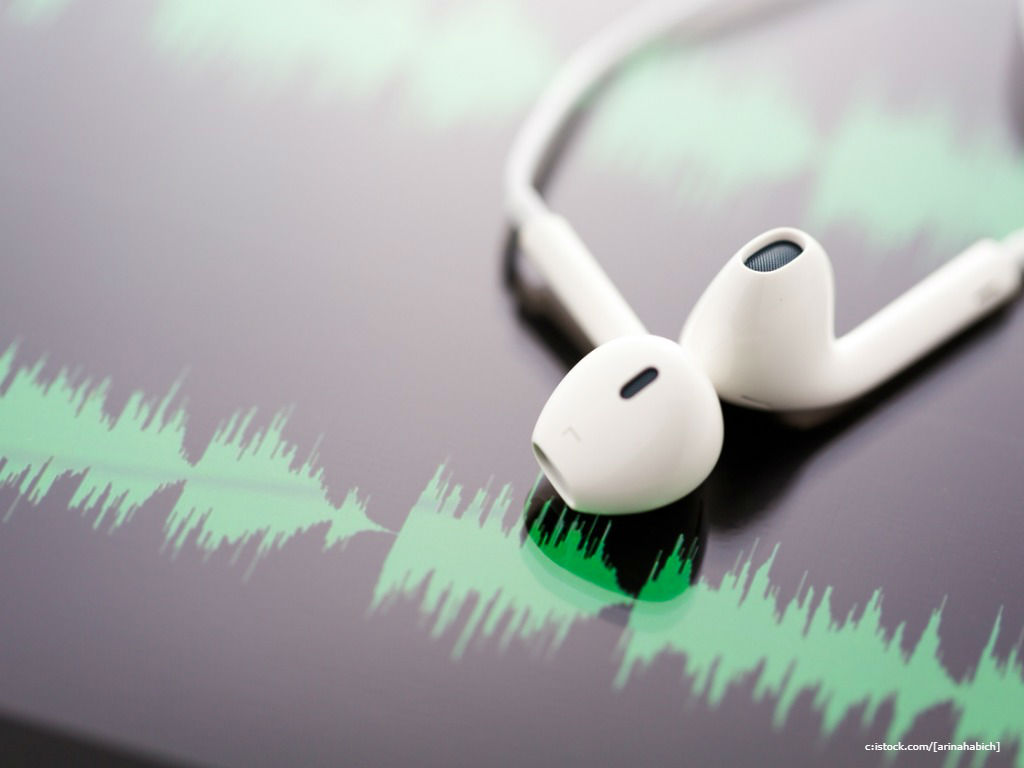 By Mark Jones | 13th June 2018 | MarketingTech https://www.marketingtechnews.net/
Mark manages all aspects of editorial on MarketingTech as Editor, including reporting on the fast-paced world of digital marketing and curating the site’s network of expert industry contributions. Originally from Plymouth, Mark studied in Reading and London, eventually earning his Master's in Digital Journalism, and most previously covered goings-on in the idiosyncratic world of performance marketing for PerformanceIN.

Popularised by titles such as Serial, Stuff You Should Know and Ted Radio Hour, the humble podcast raked in $314m (£235m) in ad spend throughout 2017 in the US, according to new research by the Interactive Advertising Bureau (IAB) and PwC US.

For two-thirds of ads in 2017, it was host-read ads that were the preferred format for advertisers, the majority bought on a direct response, cost-per-thousand basis (64%), followed by brand awareness ads, among 29%.

In addition, ads integrated or ‘baked-in’ to podcasts were the most popular type of ad delivered in 2017, rising from 44% to 58% year on year.

Of the 14 podcasts measured in the study, just four accounted for more than half of all advertising revenue in 2017, shared across Arts/Entertainment (17%), Technology (15%), News/Politics/Current Events (13%) and Business (11%).

When it comes to the types of advertisers buying placements within podcasts, the IAB found that financial services spend the biggest, taking an 18% share, while direct-to-consumer retailers and arts & entertainment brands represented 16% and 13%.

Commenting, the IAB’s executive vice president of industry initiatives, Anna Bager, said that advertisers are increasingly recognising podcasts as a “powerful platform” to reach and engage with a captive audience.

Meanwhile, PwC US partner, David Silverman, added; “The growing trend toward ‘anywhere and everywhere’ media engagement has created a tremendous opportunity for digital media, of which podcasting is a significant component.

“Whether at home on a smart speaker, at work on a PC, or somewhere in between on a mobile device, more and more Americans are listening while they live, providing a robust podcast platform where advertisers can connect with today’s consumers."