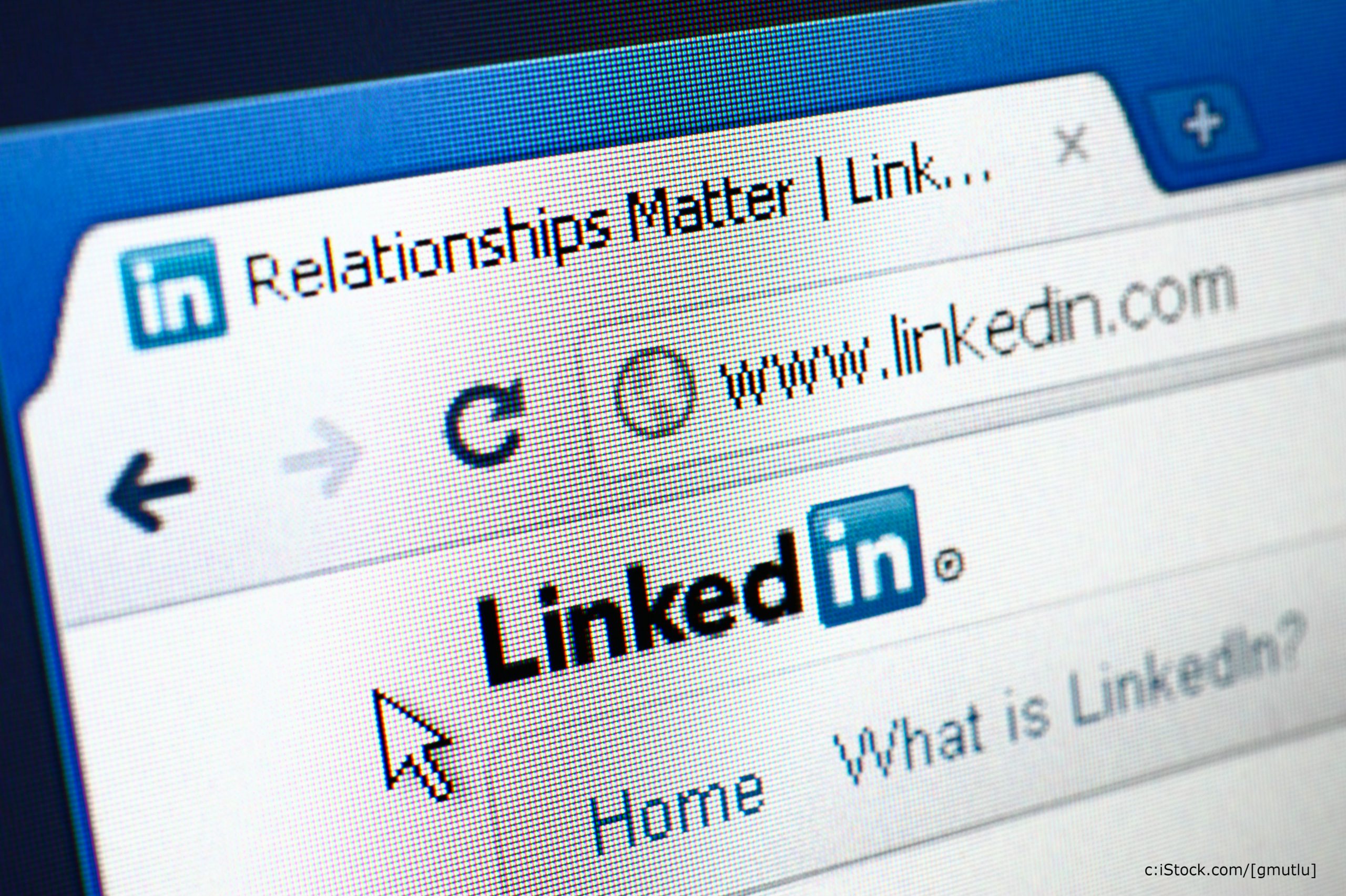 By Mark Jones | 12th June 2018 | MarketingTech https://www.marketingtechnews.net/
Mark manages all aspects of editorial on MarketingTech as Editor, including reporting on the fast-paced world of digital marketing and curating the site’s network of expert industry contributions. Originally from Plymouth, Mark studied in Reading and London, eventually earning his Master's in Digital Journalism, and most previously covered goings-on in the idiosyncratic world of performance marketing for PerformanceIN.

In similar fashion to its consumer-facing counterparts, B2B social network LinkedIn has launched Carousel Ads, allowing advertisers to display up to 10 customised, swipeable cards within one ad.

According to a blog post by product manager, Rohin Rajiv, the company hopes the update will “humanise” B2B marketing efforts and add a little colour to an otherwise non-too-descript news feed, encouraging users to engage with brands on both desktop and mobile. 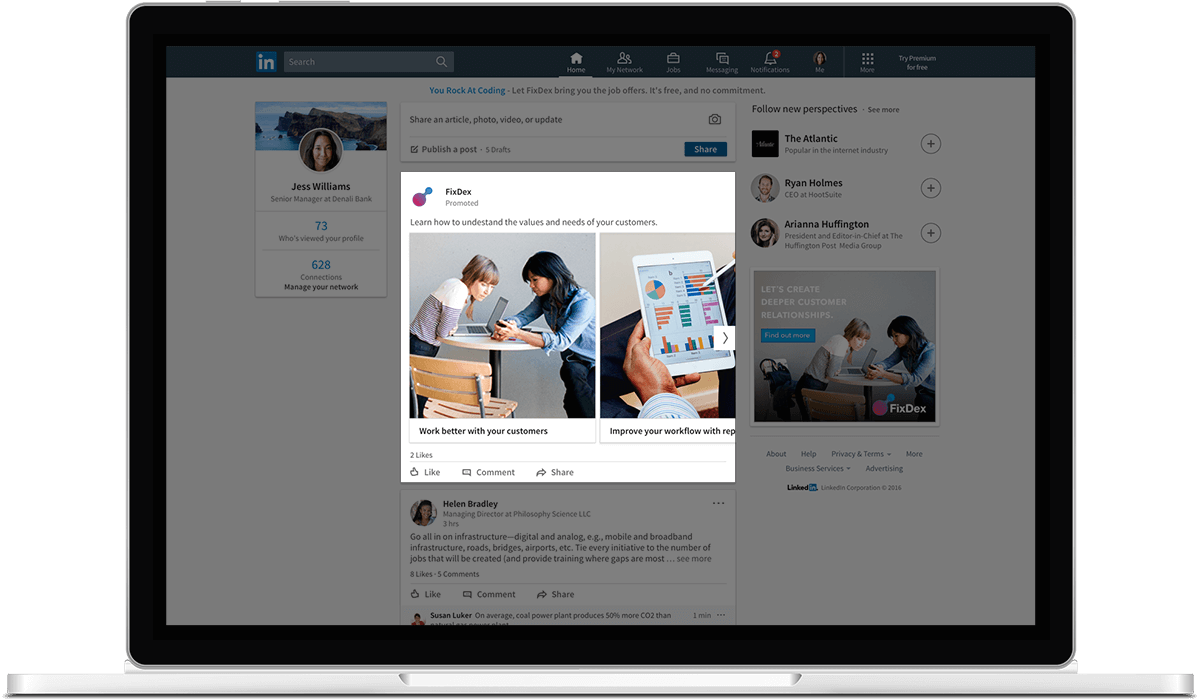 The approach seems to be working; of the 300 advertisers that have conducted beta trials so far including Hewlett-Packard Enterprise, RBC and Volvo Canada, some 75% have noted increased engagement and click-through rates.

Wrapping the format up in its broader place among the company’s existing ad units, Rajiv says Carousel will make every stage of the buyer’s journey count, allowing brands to raise awareness and consideration, send traffic to multiple landing pages, and seamlessly generate leads using its Lead Gen Forms product.

For the ROI-driven marketer, meanwhile, metrics of ad performance can be accessed including click-through rates, number of leads generated, and impressions for each individual card, all of which will be integrated to its Campaign Manager tool in the coming months.

While LinkedIn’s innovation on the ad tech front has been comparatively slow and steady – at least compared to the hotly-competitive arena of consumer-based networks, it has carved out a valuable, if slightly underappreciated, dominance in B2B marketing.

Amid the various ad formats that have been pushed out quietly over the last few years including programmatic display and targeted sponsored content, some 26% of B2B marketers claimed plans to shell out over £300K on its video ad placements alone in 2018.

LinkedIn also ranks highest among social networks for lead generation thanks to its high-intent user base of over 500m professionals, and is considered the safest platform for digital advertisers’ brands, according to a poll by GumGum and Digiday.