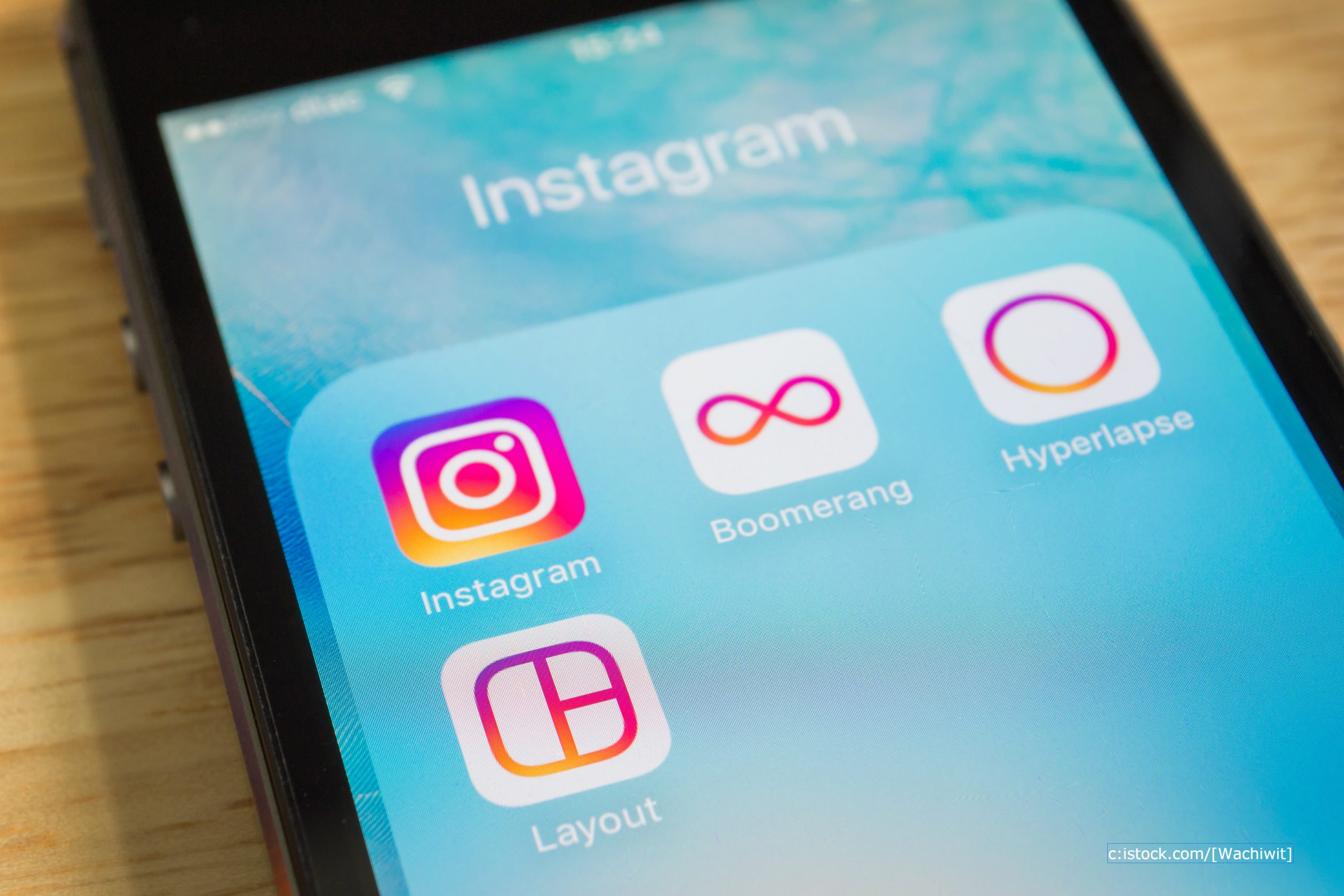 By Mark Jones | 11th June 2018 | MarketingTech https://www.marketingtechnews.net/
Mark manages all aspects of editorial on MarketingTech as Editor, including reporting on the fast-paced world of digital marketing and curating the site’s network of expert industry contributions. Originally from Plymouth, Mark studied in Reading and London, eventually earning his Master's in Digital Journalism, and most previously covered goings-on in the idiosyncratic world of performance marketing for PerformanceIN.

Instagram is rumoured to be rolling out long-form video in what could be a play by Facebook to poach a growing portion of ad spend from YouTube, owned by arch-rival in ad tech Google.

While Instagram currently supports hour-long live streams, videos are capped at just 60 seconds, but unnamed sources speaking to WSJ say this could be extended to 60 minutes, which could make the photo-sharing platform a whole lot more attractive to influencers.

The news comes despite Instagram already becoming the dominant force of influencer marketing, with MediaKix finding a 33% year-on-year growth in sponsored posts on the app looking ready to account for $1.6bn (£1.2bn) in ad spend by the end of the year. That figure gets closer to $2.4bn (£1.8bn) by the end of 2019.

While the move would make sense from a strategic standpoint, it would likely be embraced by influencers themselves, allowing for the consolidation of channels and a move away from YouTube, where viewing figures can lag.

It also speaks to today's video consumption habits. New research by Forester has forecast mobile’s share of the online video ad market to increase from 50% at present to 59% by 2023, with consumers becoming comfortable viewing media on smartphones – and increasingly long-form video.

Taking out the competition

YouTube isn’t the only platform Instagram is limbering up to take a pop at; TechCrunch reported that the company is in further shrouded talks with a number of social media stars and content publishers around an answer to Snapchat Stories, which would see it host scripted video series, music videos and more, optimised for mobile in vertical format.

According to new data from the Pew Research Center, Instagram, YouTube and Snapchat are now the most popular online platforms among US teenagers (Facebook sits at fourth place), and the unconfirmed announcements suggest the photo-sharing app is gearing up to take a sizeable chunk out of each of its closest rivals.