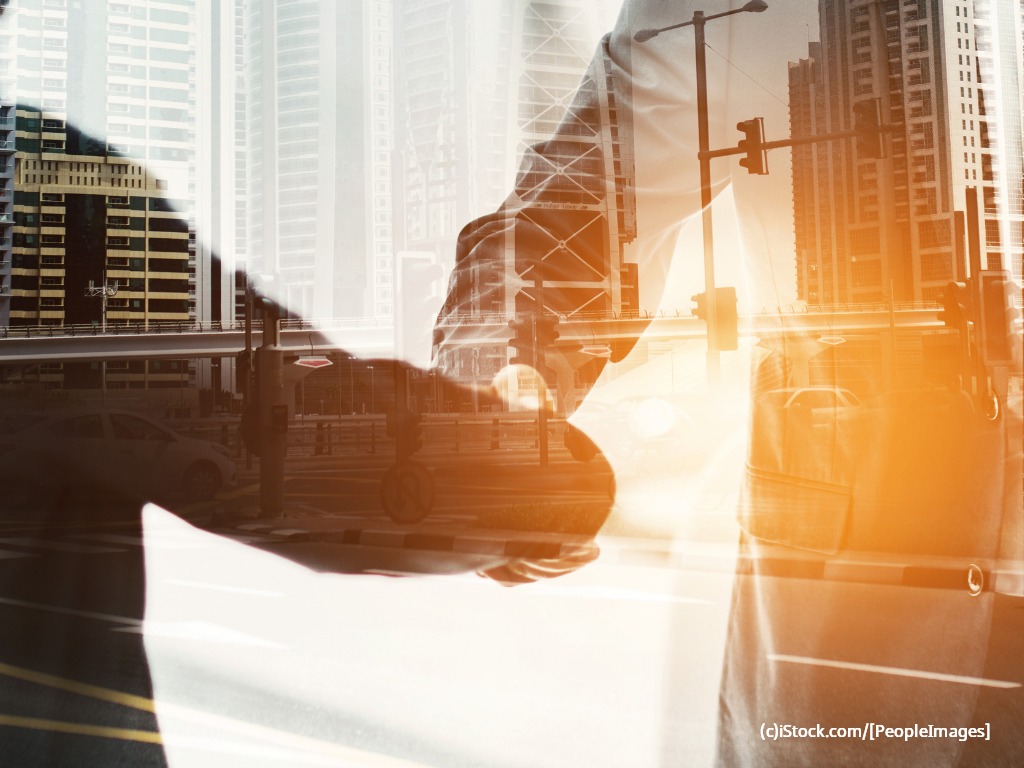 By Mark Jones | 6th June 2018 | MarketingTech https://www.marketingtechnews.net/
Categories: Customer Experience, Native Advertising, Personalised Marketing, Publishing,
Mark manages all aspects of editorial on MarketingTech as Editor, including reporting on the fast-paced world of digital marketing and curating the site’s network of expert industry contributions. Originally from Plymouth, Mark studied in Reading and London, eventually earning his Master's in Digital Journalism, and most previously covered goings-on in the idiosyncratic world of performance marketing for PerformanceIN.

The buyout – made for an undisclosed fee – marks the sixth for Outbrain since its founding in 2006, including the more recent purchases of content discovery platforms Zemanta and Revee as part of the company’s aggressive growth efforts and continued leadership in the native advertising sector.

According to the announcement, Outbrain was attracted to AdNgin’s focus on personalising reader experiences to the visual preferences of the individual consumer, from their “personal preferences to the way interact digitally”, in what the company expects to be a revenue-boosting combination for publishers integrating its native ads.

“AdNgin removes the guesswork of digital advertising, allowing us to automate the optimisation of our reader experience,” said Asaf Porat, head of global operations at Outbrain; “It’s fascinating to see a technology that can make continuous improvements and lead to significant uplifts of RPMs [revenue per mille] and CTRs [click-through rate].”

The merger’s unveiling today (June 6) follows a six-month pilot between the two companies, during which a reported “consistent double-digit” lift in CTR rates proved a deal-breaker for the two teams to unite under the Outbrain banner.

“This is an incredibly exciting start to a high-converting content adventure, both for us, and the end consumers,” he added.

Lahav will bring over a decade’s experience in UX (user experience) and will be instrumental in collaborating with Outbrain’s business optimisation team at the company’s new head of UI optimisation.

According to eMarketer, native advertising spend in the US is projected to hit $32.9bn (£25m) in 2018, a 31% growth which represents a slight tapering on previous years owed to a reduction in overall budgets allocated to social media platforms, such as Facebook.

However, the same report forecasts that native will account for more than three-quarters of display ad spend on mobile, while just shy of 96% of ad spend on social media will indeed be focused on native ad units.