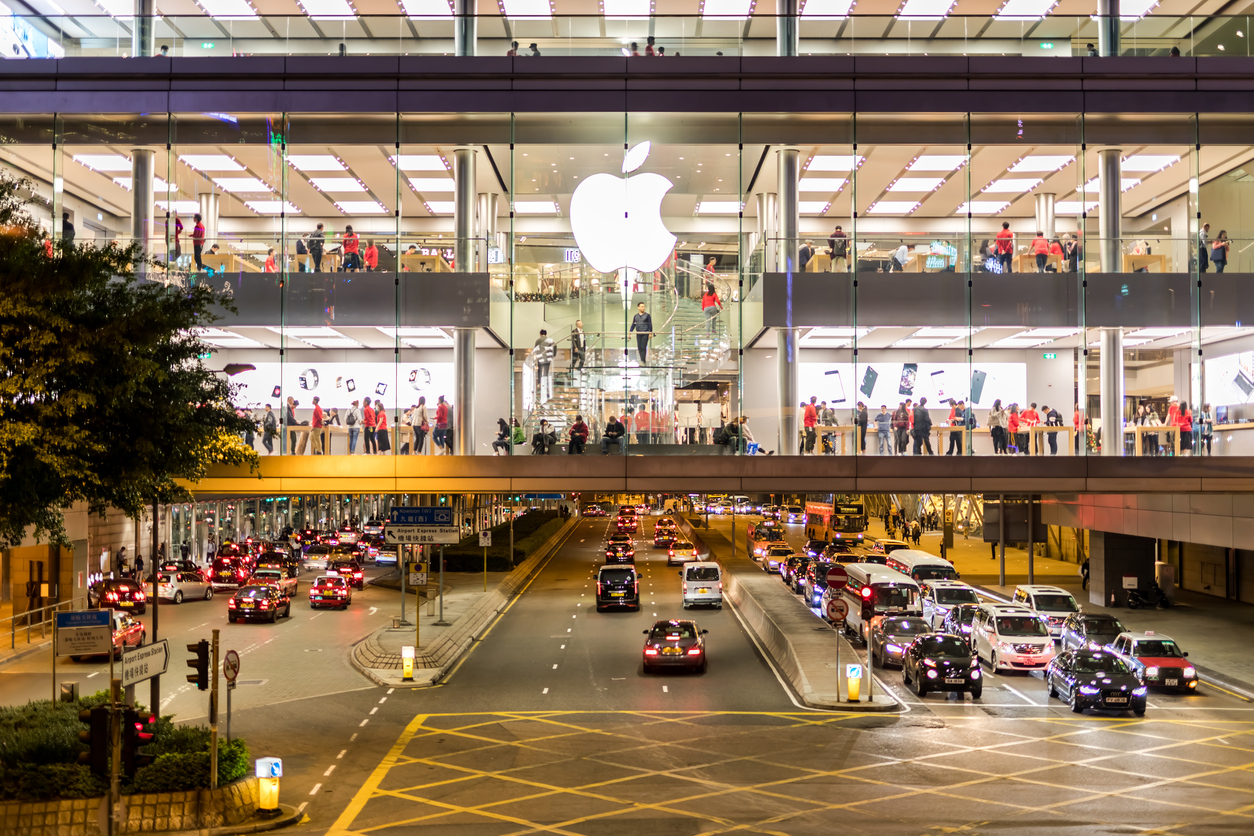 By Mark Jones | 5th June 2018 | MarketingTech https://www.marketingtechnews.net/
Categories: Advertising Technology, Data-driven marketing, Publishing, Social Media Marketing,
Mark manages all aspects of editorial on MarketingTech as Editor, including reporting on the fast-paced world of digital marketing and curating the site’s network of expert industry contributions. Originally from Plymouth, Mark studied in Reading and London, eventually earning his Master's in Digital Journalism, and most previously covered goings-on in the idiosyncratic world of performance marketing for PerformanceIN.

Apple has announced it will be making efforts to block Facebook’s user tracking tools within the next iteration of its iOS and Mac operating systems.

Those tracking tools in question allude to Facebook’s like buttons, share buttons and comment fields, which when integrated on a publisher’s site – even if not interacted with directly by the user – can be used to track users across the web using a cookie, providing advertisers with a wealth of valuable data on users’ browsing habits.

This is available to all other pages with the features integrated; a substantial amount given that the buttons are a requirement for any site wanting to drive traffic from Facebook.

When unveiling the new features on Safari – which will request via popup for user permission before allowing Facebook to attach a cookie – Apple’s Federighni made little effort to hide the firm’s disdain for user-tracking techniques.

"We've all seen these – these like buttons, and share buttons and these comment fields. Well it turns out these can be used to track you, whether you click on them or not," said Federighni, according to BBC News.

"Do you want to allow Facebook.com to use cookies and available data while browsing? You can decide to keep your information private."

With certain sources believing the move could throw down the gauntlet for other browsers to follow suit, the update will change how Safari loads content and the level of information it provides while doing so, with browsers typically releasing data to any plugin that requests it.

But while Facebook was the only company directly called out on stage, the change could have similar implications to its key competitor in ad tech Google, which also relies on tracking users to deliver targeted ads.

In addition to the browser update, Apple also revealed it would be rolling out an update to MacOS Mojave that would crack down on ‘fingerprinting’, where advertisers aim to tracked users who delete their cookies by identifying configuration details such as fonts and plug-ins installed.

Apple will therefore present web pages with less detail about a user’s specific computer; "As a result your Mac will look more like everyone else's Mac, and it will be dramatically more difficult for data companies to uniquely identify your device," said Federighi.