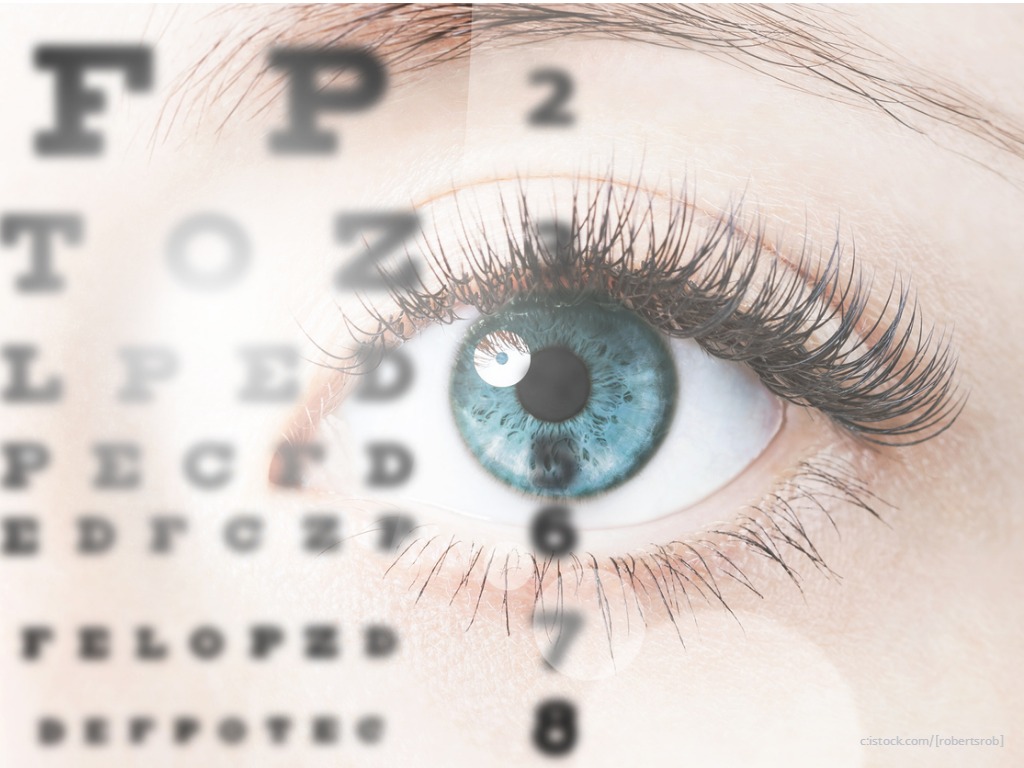 By Mark Jones | 24th July 2018 | MarketingTech https://www.marketingtechnews.net/
Mark manages all aspects of editorial on MarketingTech as Editor, including reporting on the fast-paced world of digital marketing and curating the site’s network of expert industry contributions. Originally from Plymouth, Mark studied in Reading and London, eventually earning his Master's in Digital Journalism, and most previously covered goings-on in the idiosyncratic world of performance marketing for PerformanceIN.

Less than two-thirds (61%) of banner ads were considered viewable in Europe last quarter.

The technical criteria for an ad being viewable is being at least 50% within the visible area of a browser for at least one second, and yet 39% of banners failed to meet this standard across the continent.

But while the study gives support to the idea that maybe it’s about time to sunset display advertising in favour of newer ad types, Meetrics did shed some light on the particular formats where your display money could be better spent.

Not taking the cost of inventory or ad type into account, sitebars (81%) and skyscrapers (75%), which extend the whole length of the browser window, batted much better averages, achieving view times of 41.2 seconds and 29.6 seconds respectively.

On the other hand, MPUs (mid page units) or medium rectangles, scored lowest for viewability rates at just 51%, achieving an average view time of 18.3 seconds, providing a much less effective, if cheaper, option for impressions. 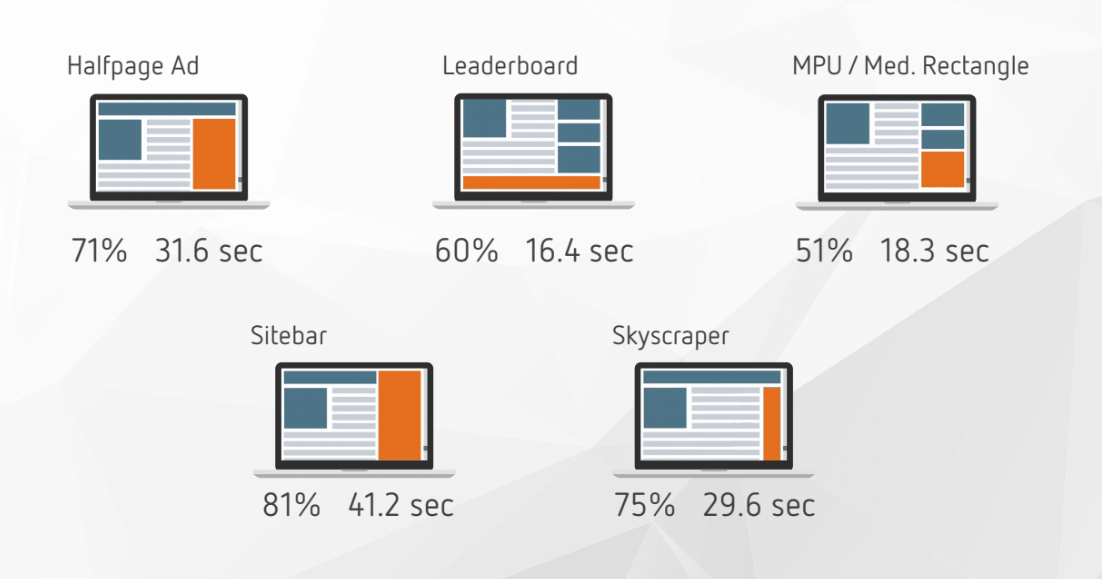 If viewability rates vary dramatically by format, they also do by region. While the UK came in at a below-par 58%, it was outdone by paltry efforts from Poland (50%) and Switzerland (52%), while Sweden (64%) and Austria (73%) performed on the higher end of the scale.

Words of optimism came from Meetrics managing director and co-founder, Philipp von Hilgers, who noted that despite the UK’s relatively low turnout, the rate is an improvement on previous performances.

"The UK market has historically been in last place for viewability, but optimisation measures are finally taking effect,” said von Hilgers; “Viewability levels for display are stabilising, and values are improving over the long-term.

“Nevertheless, the UK still has work to do to catch up with performance rates internationally,” he added.

According to study, UK consumers also view display for five seconds more than the international average, with viewable ads remaining so for around 26.2 seconds, so, there’s hope yet, unless you plan to advertise in Poland.