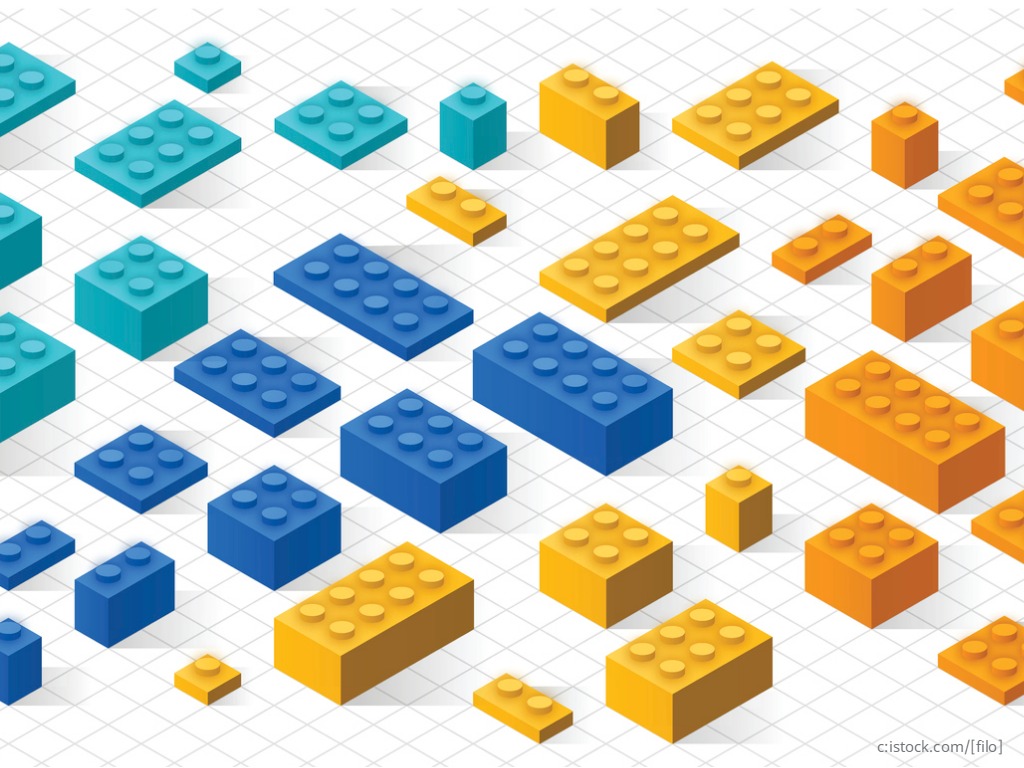 By Mark Jones | 20th July 2018 | MarketingTech https://www.marketingtechnews.net/
Categories: Advertising Technology, Automation, Programmatic,
Mark manages all aspects of editorial on MarketingTech as Editor, including reporting on the fast-paced world of digital marketing and curating the site’s network of expert industry contributions. Originally from Plymouth, Mark studied in Reading and London, eventually earning his Master's in Digital Journalism, and most previously covered goings-on in the idiosyncratic world of performance marketing for PerformanceIN.

Few industries have escaped the hype around the transformational, nay, revolutionary, benefits of blockchain technology, and the digital advertising community is certainly not exempt.

Owed to its fundamental blueprint of distributed ledgers, enabling secure, public and decentralised transaction records data, documents, and of course, currency, blockchain has been widely touted as a transparent and less expensive solution to the “murky” world of ad-trading, among a host of other use cases.

But with more ad startups by the day charging onto market with the blockchain banner fluttering overhead, the Interactive Advertising Bureau (IAB) Tech Lab has deemed it high time to determine which of these approaches are set to provide real value and innovation to the world of digital marketing, and which are, well, hot air.

To do this, the trade body is enlisting its pre-existing Blockchain Working Group to analyse its member organisations which amount to over 150, and produce a white paper which will attempt to shed light on where blockchain’s potential for the industry lies.

Active blockchain-based participants so far include FusionSeven, Kochava Labs, Lucidity, and MetaX, while each of their pilots will include partners from across the supply chain, including advertisers, agencies, DSPs (demand-side platforms), exchanges, publishers, and tech vendors.

The Tech Lab cites a pilot example with Lucidity, which utilises its ‘Layer 2’ infrastructure protocol to verify impressions and provide programmatic supply-chain transparency through a neutral, decentralised shared ledger – capable of processing and verifying high volumes of data from multiple parties to reach consensus on the blockchain.

When the Working Group was established last year, its co-chair Michael Palmer, said education around the strengths and limitations was a “significant challenge” and the organisation needed to “make sure the buzz about blockchain does not overshadow the real benefits that the technology can create”. He added that success with the technology will hinge on ensuring collaboration, given the technology’s inherent network-based approach.

The white paper will seek to address some of those concerns, aiming to identify best practices and areas of viability which could set the groundwork for developing supporting standards in due course.

“There has been a lot of hype about blockchain, but no industry-backed, practical validation of its value for digital advertising – until now,” said Sam Kim, CEO of Lucidity.

“It is vital that we begin testing and utilising blockchain technology to address major pain points in programmatic from data discrepancies to supply chain transparency. We are excited to work with the IAB Tech Lab and other members to uncover insights and learnings that can drive the entire industry forward.”