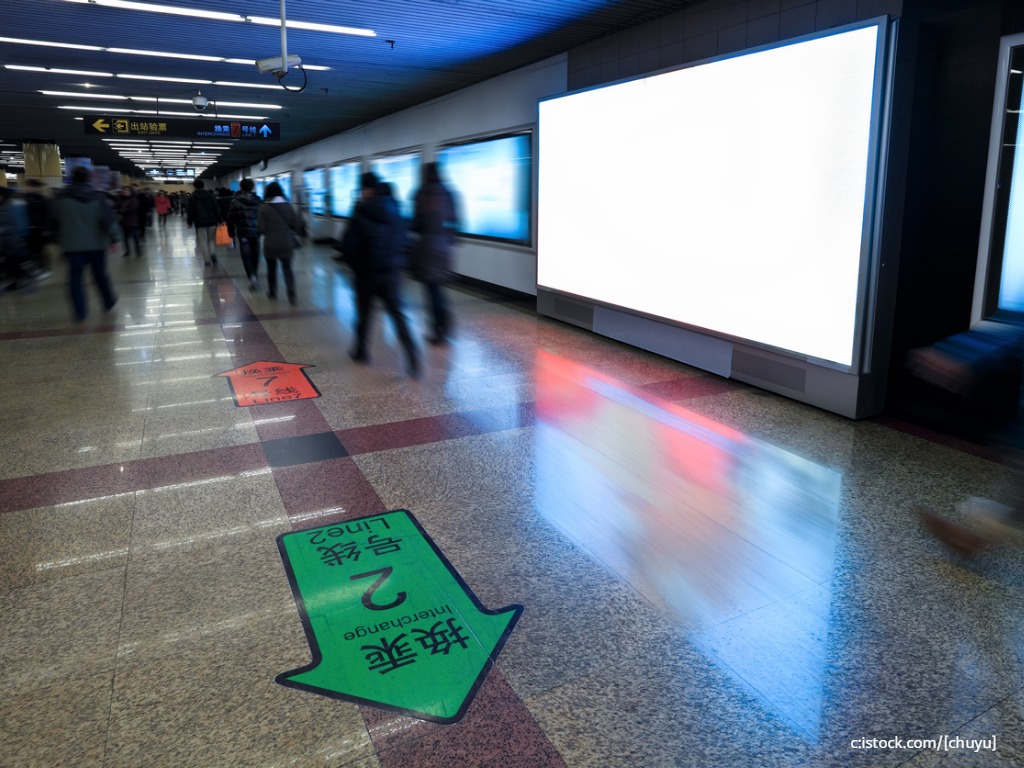 By Mark Jones | 19th July 2018 | MarketingTech https://www.marketingtechnews.net/
Categories: Advertising Technology, Commerce, E-Commerce,
Mark manages all aspects of editorial on MarketingTech as Editor, including reporting on the fast-paced world of digital marketing and curating the site’s network of expert industry contributions. Originally from Plymouth, Mark studied in Reading and London, eventually earning his Master's in Digital Journalism, and most previously covered goings-on in the idiosyncratic world of performance marketing for PerformanceIN.

Chinese e-commerce giant Alibaba Group has made a $1.43bn (£1.09bn) bid for a 6.62% share of Focus Media, a Shanghai-based specialist in digital out-of-home (OOH) advertising.

Focus Media’s digital advertising screens can be seen on the street, subways and in elevators across 300 Chinese cities, reaching 200 million “middle class” consumers, according to Alibaba’s own news outlet Alizila.

The investment is part of the company’s wider ‘New Retail’ strategy, which looks to integrate the “best aspects” of online and offline commerce, the latter of which still constitutes 85% of Chinese commerce.

Alongside the shares, Alibaba is making an additional $504.7m (£388m) purchase for 10% of an entity controlling a 23% share of Focus Media, owned by its founder and chairman, while New Retail Strategic Opportunities Fund L.P., a non-consolidated, related party of Alibaba, will acquire a 1.37% interest in Focus Media as well.

The total investment of all of the above will amount to $2.23bn (£1.72bn), meaning Alibaba’s total stake will actually arrive at over 10%, while the company plans to acquire another 5% within the next 12 months.

The goal of all of this is to make shopping more “engaging and convenient” for its consumers, it says, while offering enhanced marketing tools and more-detailed consumer analytics to merchants, tying in with its digital marketing platform Alimama.

Meanwhile, Focus Media itself has medium-term ambitions to exceed five million terminals across a further 300 million cities, connecting the brands on Alibaba’s platform with the rising spending power of 500 million middle-class consumers.

Peaking at 325k transactions per second on Single’s Day last year and boasting over 500 million users, Alibaba’s scale provides it with unmatched lakes of consumer data, enabling brands to deliver hyper-targeted campaigns across the company’s e-commerce and media properties.

Following the merge with Focus Media, a cat food brand could target its ads to digital displays in cat-loving areas of cities, for example, based on Alibaba’s insights into local consumer spending habits.

The two companies have said they will collaborate on additional ways to merge offline media and digital marketing, as well as help offline brands transition to “fully digital operations” across all sectors.