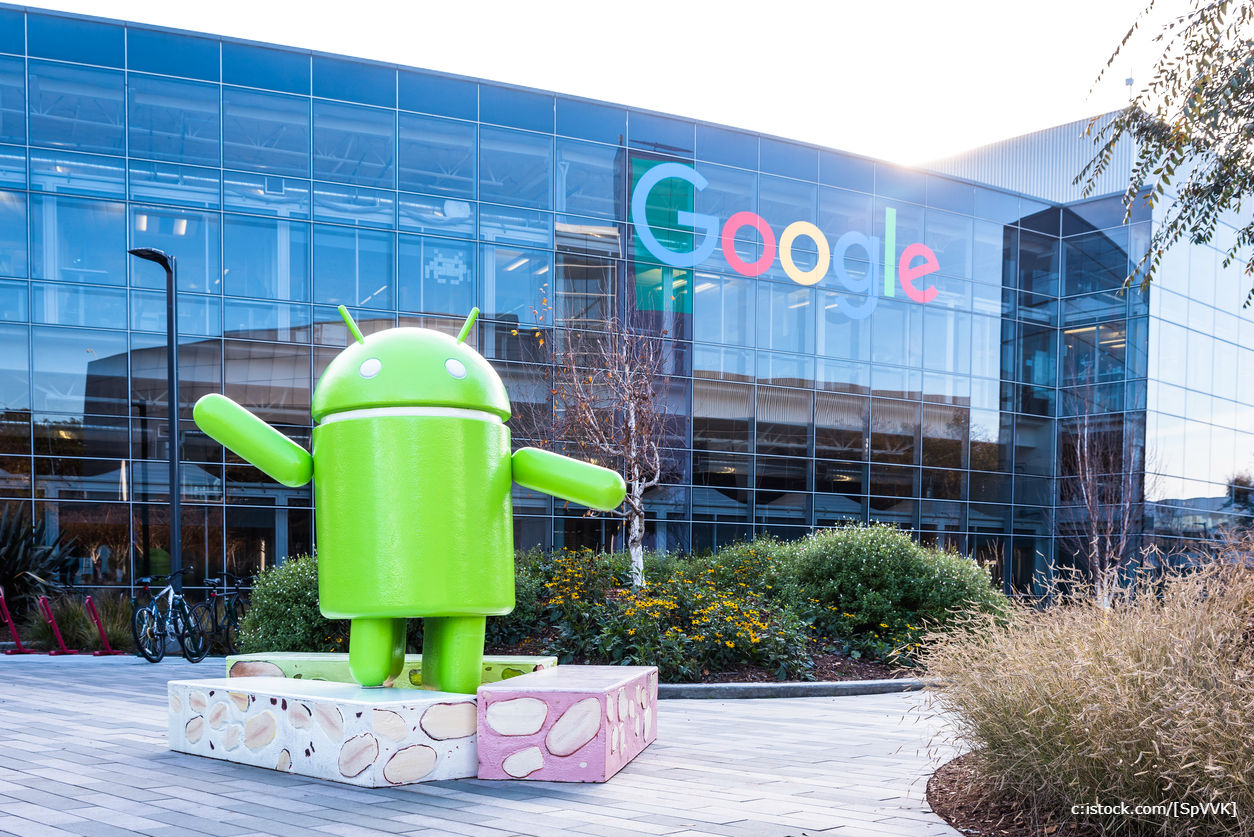 By Mark Jones | 18th July 2018 | MarketingTech https://www.marketingtechnews.net/
Mark manages all aspects of editorial on MarketingTech as Editor, including reporting on the fast-paced world of digital marketing and curating the site’s network of expert industry contributions. Originally from Plymouth, Mark studied in Reading and London, eventually earning his Master's in Digital Journalism, and most previously covered goings-on in the idiosyncratic world of performance marketing for PerformanceIN.

The firm’s parent Alphabet must now bring the conduct to an end within 90 days or face penalty payments of up to 5% of its annual daily turnover, while it has announced plans to appeal.

What’s Google being accused of?

According to the Commission, Google’s breaches of EU antitrust laws are threefold and relate to the pre-installation of Google-related apps on its Android devices, that include:

2. It has made payments to “certain large manufacturers and mobile network operators” on the condition that they exclusively pre-installed the Google Search apps on their devices.

3. Lastly, it has prevented manufacturers wishing to pre-install Google apps from selling devices running on alternative versions of Android that were not approved by Google.

According to competitions commissioner Margrethe Vestager, these breaches “have denied rivals the chance to innovate and compete on the merits” and “have denied European consumers the benefits of effective competition in the important mobile sphere”, and is therefore illegal under EU antitrust rules.

Why does the case go so far back?

Google did, and still does, earn the vast majority of its revenue through Google search, and it understood early on that the shift from PC to mobile would have a fundamental impact on its bottom line.

In anticipation, the company bought the developer of Android in 2005 and continued to develop it into what has become a leading operating system, used by over 80 percent of mobile users across the world today.

While Android remains an open source product, inviting third-parties to download and modify the code, creating “Android forks”, the code made available only covers basic features of the operating system, but not proprietary apps and services.

These are subject to contract with Google and are also subject to a number of restrictions, which also extended to some mobile network operators who could determine which apps and services are installed on devices sold to end users.

The European Commission has spotlighted three of those restrictions in this case, but clarifies that it “does not question the open source model or the Android operating system as such”.

What are the implications of the fine?

While, as noted by BBC News, Google could easily afford the fine with around $103bn (£79bn) in its rainy day fund, the implications for the smartphone industry could be much more noticeable.

According to Vestager at a press conference in Brussels, a successful ruling could allow manufacturers to sell smartphones using variations of the Android operating system to Google’s, which they have so far been unable to do.

She added that the ruling could “change the marketplace”.

How has Google reacted?

In response to the ruling, Google’s CEO, Sundar Pichai, wrote that on the contrary to Vestager’s allegations, Android “has expanded the choice of phones available around the world”.

“The decision ignores the fact that Android phones compete with iOS phones, something that 89 percent of respondents to the Commission’s own market survey confirmed,” said Pichai.

“Rapid innovation, wide choice, and falling prices are classic hallmarks of robust competition and Android has enabled all of them. Today’s decision rejects the business model that supports Android, which has created more choice for everyone, not less.

“We intend to appeal,” he added.

Haven’t we seen this before?

In June last year, Google was slapped with a €2.42 billion (£2.2 billion) fine by the European Commission for skewing search results in favour of its sponsored Shopping Ads, allowing retailers to promote relevant products images, prices and additional information.

Having ruled that the search engine had “abused its market dominance”, until now, that had represented the regulator’s largest fine to date. 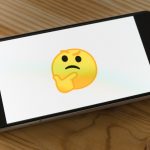