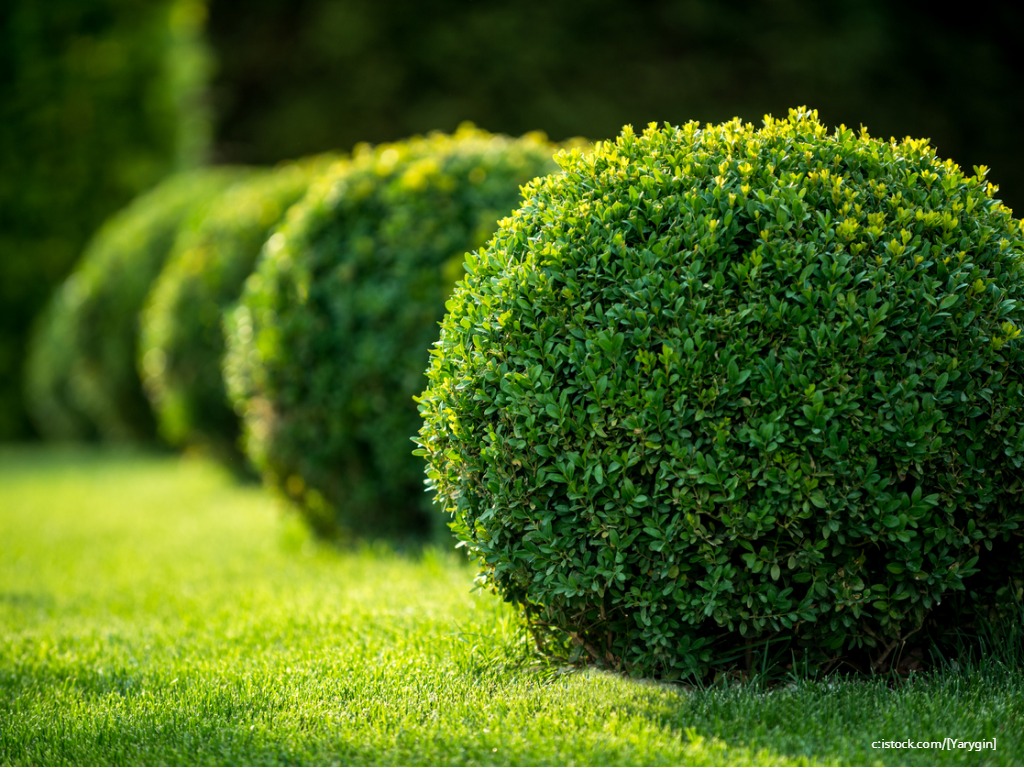 By Mark Jones | 10th July 2018 | MarketingTech https://www.marketingtechnews.net/
Mark manages all aspects of editorial on MarketingTech as Editor, including reporting on the fast-paced world of digital marketing and curating the site’s network of expert industry contributions. Originally from Plymouth, Mark studied in Reading and London, eventually earning his Master's in Digital Journalism, and most previously covered goings-on in the idiosyncratic world of performance marketing for PerformanceIN.

Following its time in the public petri dish over Cambridge Analytica and implications that Russia-backed content on its platform had an influential effect on the US election results, you can’t blame Facebook for being a tad overcautious.

As part of its recently rolled-out political ad policies which requires all political advertisements to undergo verification and feature listed details of the buyer, the social network employs an artificial intelligence (AI) system to identify politically-fuelled ads that don’t comply.

The idea behind the system is to make the platform more transparent and regain trust among its audience. As reported by Bloomberg, however, the algorithm seems to be a little overzealous.

Far from the troll farms of St Petersburg, a lawn-mowing company, hair-waxing salon and even Walmart are some of the advertisers that have fallen victim to the wrath of the platform’s AI.

What they had in common was that they all featured the word “Bush”, which Facebook identified as being associated with none other than former President George W. Bush.

Meanwhile, an insurance company listing itself in ‘Clinton, Iowa’ and the graduation ceremony of ‘Barack H. Obama Elementary Magnet School of Technology’ were just two of many others flagged for similar reasons.

These ads, among “dozens that don’t belong there” read the original report, can now be found in Facebook’s political advertising archive. Displaying reams of unjustly-pulled ads from schools, towns, brands, and “people that happen to share their name with presidents”, it’s a trophy cabinet for how ineffective the current AI system is.

“This is a new policy and process,” a representative told Bloomberg; “Review and enforcement won’t be perfect – we’re certainly working on ways our technology can improve detection – but it’s important that we start.” 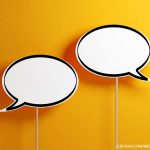 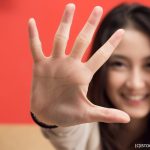