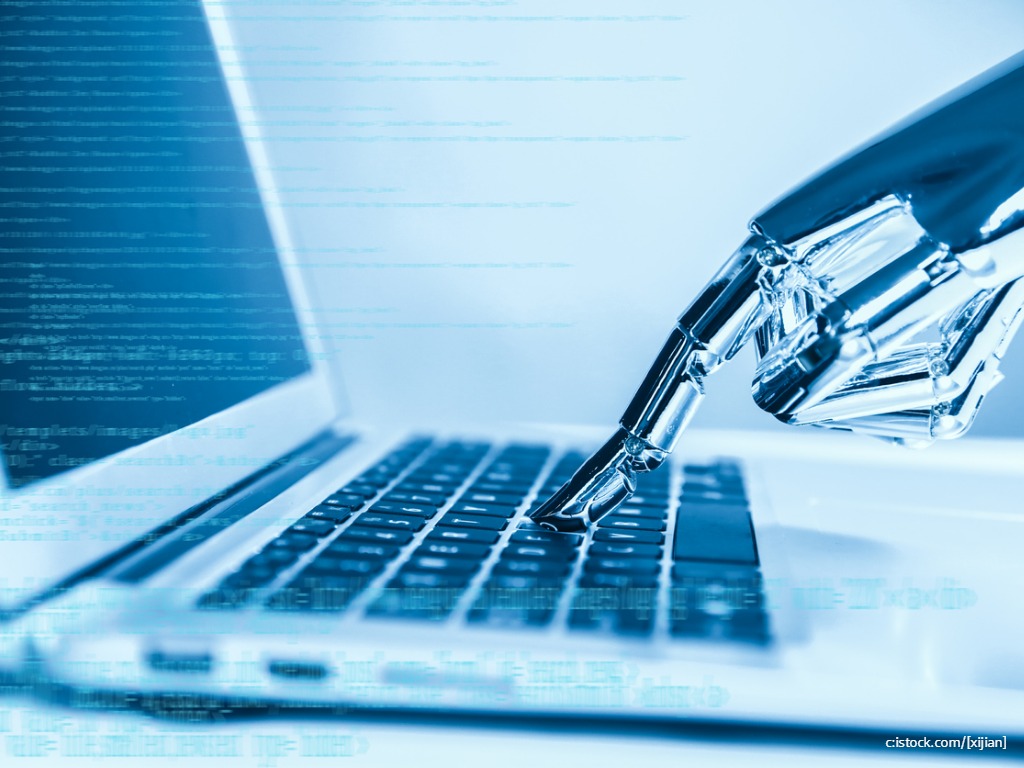 By Mark Jones | 9th July 2018 | MarketingTech https://www.marketingtechnews.net/
Categories: Advertising Technology, Content Marketing, E-Commerce,
Mark manages all aspects of editorial on MarketingTech as Editor, including reporting on the fast-paced world of digital marketing and curating the site’s network of expert industry contributions. Originally from Plymouth, Mark studied in Reading and London, eventually earning his Master's in Digital Journalism, and most previously covered goings-on in the idiosyncratic world of performance marketing for PerformanceIN.

Created as part of Alibaba’s digital marketing unit Alimama, the tool aims to reduce the heavy and arduous workload of producing copy for product listings by retailers, working by scraping “millions” of existing human writing samples from the company’s e-commerce platforms which it interprets using deep-learning models and natural language processing (NLP) technologies.

According to Alibaba, the AI tool has passed the Turing Test where a machine is analysed for its ability to imitate a human without detection and is already being used “millions of times a day” by retailers on its properties including Tmall, Mei.com, 1699.com and Taobao.

Global fashion brands Esprit and Dickies are two such retailers already using the tool, which can be accessed by selecting an option to ‘Produce Smart Copy’, allowing them to choose from samples of varying tones including "promotional, functional, fun, poetic, or heartwarming”.

While the release of Alibaba’s AI tool will be welcome news for retailers, it may result in some sweaty palms among copywriters. However, the company has emphasised its stance that the product has been designed to complement, rather than replace, the work done by human marketers.

“For merchants, from today onwards, AI can take care of a portion of their copywriting needs. And it significantly changes the way [copywriters] work: They will shift from thinking up copy – one line at a time – to choosing the best out of many machine-generated options, largely improving efficiency,” read a statement by Alimama.

Meanwhile, the group’s general manager, Christina Lu, added; "AI systems will never be able to replace human creativity – but can enable people to focus their major energies towards richly-creative work, and the machines can take over the repetitive, low-value work involved in writing.”

Despite the assurances, however, Alibaba’s announcement forms part of a wider, if slightly alarming trend. In May this year, Google published research of a new algorithm that would be able to generate original and “coherent” articles based on content from multiple web pages to answer a specific question for a user, without the need to direct them to another site.

Meanwhile, news agency Reuters has taken a “gamble” on its very industry in building Lynx Insight, an AI tool geared at helping journalists interpret data, suggest ideas for stories, and in some cases, even write sentences.