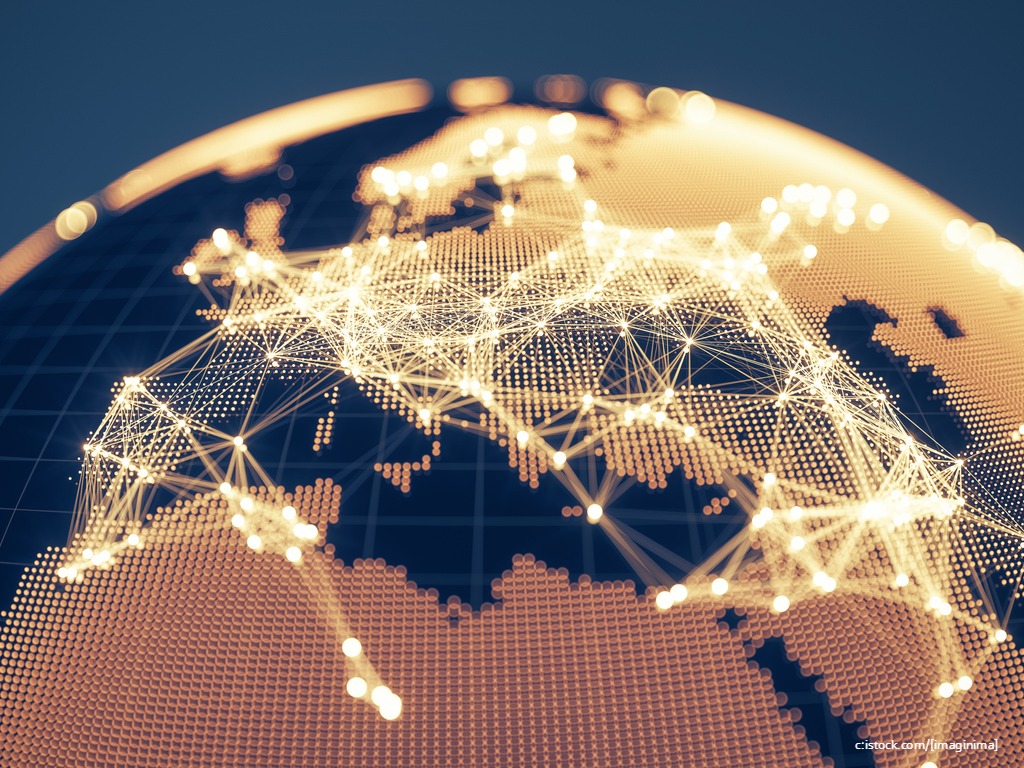 By Mark Jones | 4th July 2018 | MarketingTech https://www.marketingtechnews.net/
Categories: Advertising, Advertising Technology, Personalised Marketing, Search Marketing,
Mark manages all aspects of editorial on MarketingTech as Editor, including reporting on the fast-paced world of digital marketing and curating the site’s network of expert industry contributions. Originally from Plymouth, Mark studied in Reading and London, eventually earning his Master's in Digital Journalism, and most previously covered goings-on in the idiosyncratic world of performance marketing for PerformanceIN.

Google has delayed its entry into a consortium of ad tech companies, hampering the group’s efforts to comply with the new European law for data privacy.

The information was reported to Reuters by sources involved in the programme.

The search giant’s decision to join in August will have left some firms that use its advertising services, particularly “unwitting owners” of ad-funded websites and apps, exposed to fines.

Hundreds of ad tech companies came together to build consent verification software launched a month ahead of GDPR (General Data Protection Regulation), however, just three days before the May 25 deadline Google announced it would not join the programme for a further three months.

Google instead launched a temporary fix, regarded as insufficient by ad techs, effectively meaning that some of Google’s advertising clients are targeting ads to users who have not given adequate consent.

One of the most crucial examples is that of Google’s DoubleClick Bid Manager (DBM) which allows advertisers to buy inventory from ad exchanges.

While publishers are widely presenting visitors in Europe with consent agreement popups for ad targeting by integrated third-party ad companies, users’ choices cannot yet be processed by DBM due to it not supporting the consortium standard.

While some exchanges, such as AppNexus and Rubicon Project, are claiming to be working around the shortfall by only offering ad space on DBM when users have consented, Reuters reports that DBM data showed negligible decreases in ad space offered from the two firms, despite some 10% of European users not giving consent.

Following AppNexus’ recent billion-dollar acquisition by AT&T, the US telecoms firm reaffirmed that the two companies are operating as separate entities pending regulatory approval and distanced itself from any comment around GDPR.

Other ad techs have said they are relying on “deference” from regulators until Google joins the consortium while recommending publishers block DBM is they cannot guarantee full consent, but it remains “unclear” how many have taken the precaution.

Fines for failing to comply with GDPR can reach as high as 4% of a company’s annual revenue.