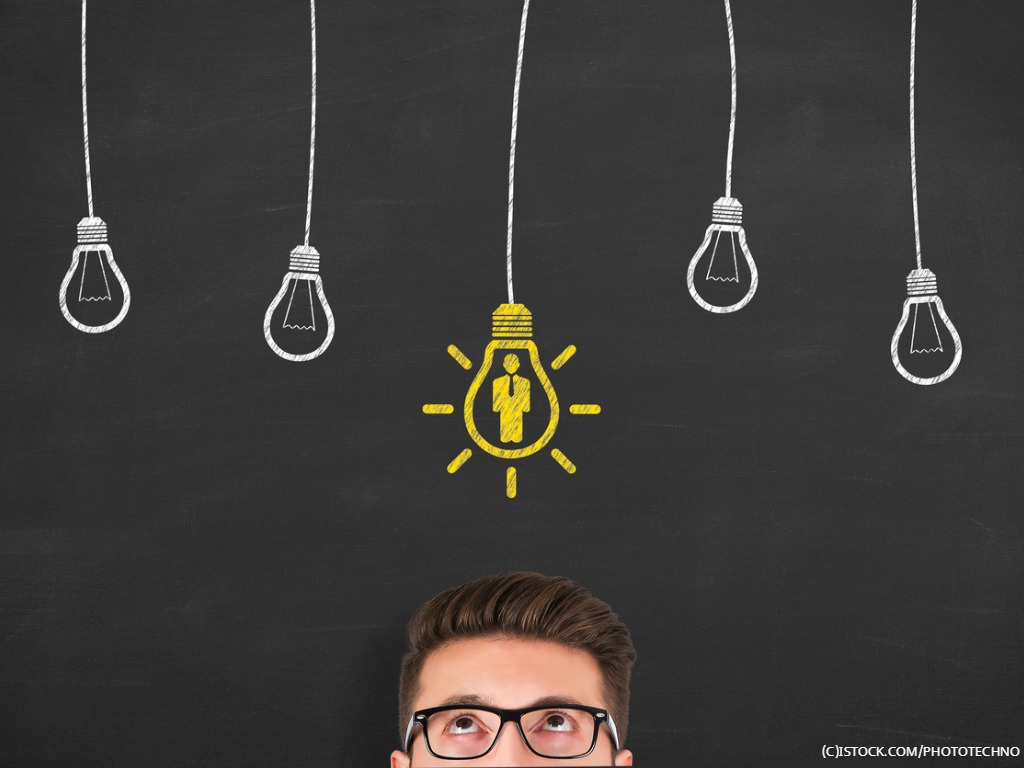 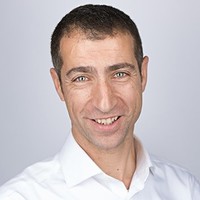 By Joel Davis | 2nd July 2018 | Mighty Social https://mightysocial.tech/
In 2007 Joel Davis founded Europe's first social media agency, agency:2. The agency has rapidly grown to become an award-winning business with a wide range of leading global clients including Mattel, Microsoft, Sony, Turner and Hillarys. Joel Davis is also co-founder and CEO of Mighty Social, a social ad tech company that takes social ad performance to the next level. Mighty Social creates leading edge digital strategies that push the boundaries of what brands can achieve with innovative social media advertising. Mighty Social has won the Red Herring 100 Europe for the last two years for their use of a patent-pending AI super-tool - The Atom - that is building smarter custom audiences at scale. They are also classed as one of the FT1000 Europe’s Fastest Growing companies.

It was only eleven years ago – in 2007 – that I set up the first social media agency in the UK. It seems inconceivable now to look back at a mere decade and see how drastically the social media landscape has shifted since then. We have gone from ‘innovative and cool new thing’ to the very foundation of marketing strategies.

Whilst the advent of social media has profoundly disrupted how marketers operate, everything from blogging to influencers and Wikipedia have seemingly had their day. Ours has become a dual screen culture with people increasingly relying on at least two, sometimes three screens.

This tendency for consumers to either time-shift or place-shift offers marketers unprecedented opportunities – so long as they keep their focus firmly on the three fundamental principles that are trust, accessibility and connections.

To date these unwavering three pillars have been achieved via a number of circuitous marketing routes, many of which have been unpredictable and often hard to quantify.

Now however smart machine learning has dramatically shifted the way we can accurately process data and influencer marketing is fast emerging as a reliable and impactful ally in marketers’ toolkits.

There is a high-affinity to influencer marketing which is on track to supersede generalised brand content. Measurements show higher rates of engagement, likes, shares and comments. Influencer content has a longer life as well, often continuing to be consumed and influencing social speech beyond campaign periods.

Of course influencer marketing is hardly innovative. Influencers have been an advertisers' dream since New York Yankees baseball legend Lou Gehrig first appeared on a Wheaties cereal box in 1934. However, back in those days it was far easier to define who represented the best influencer for a given brand.  Nowadays, tracking which influencer best suits your brand and most likely to reap the greatest rewards involves a fair degree of guess work.

New generation AI is changing this. It is now capable of measuring sentiment and emotion, of finding the deeper connections that influencers naturally exhibit when creating their content. It can take marketers beyond demographics and social reach as it leverages AI, and social science to find the highest quality matches between a given brand and the most relevant influencer.

AI has evolved beyond its more mundane usage – such as re-organising data more efficiently to tagging and organising inventory. Its massive potential has slowly built momentum and we have finally reached a tipping point where AI is shifting from being an empty catchphrase used to draw attention to a truly transformational tool.

When it comes to influencers there has always been a lot of uncertainty – they can be a loose cannon and brands have rightly tended to view them with caution. Now, by analysing factors such as psychographic and contextual relevancy for brands through to profile, and personality we are able to make influencers more predictable.

We are able to refine our search to uncover the most relevant influencers in niche sectors, and, more importantly, we can now analyse how influential they actually are by ranking them on reach, social authority, influence and engagement, and then cross-index these key metrics with brand ideals, persona maps and campaign goals.

Thanks to AI, data has now gone from unwieldy to hyper-granular as AI continues to unlock and inform the numerous facets around a brand’s social ecosystem. This gold mine of information can reveal the key influencers whose approach, tone and values most closely match that of the brand through to those influencers who should be avoided.

By tracking the type of content and domains an influencer shares most we can finally take a scientific and scalable approach to influencer marketing which is based on predictive behavioural data rather than ‘claimed responses’ that come from syndicated studies.

Getting closer to the hearts of the influencers, and the eyes and ears of their followers and supporters heralds a new era of more authentic communication between brands and consumers. And it is AI that has finally made it possible for marketers to properly tap into the largest crowdsourcing of human opinion in history.