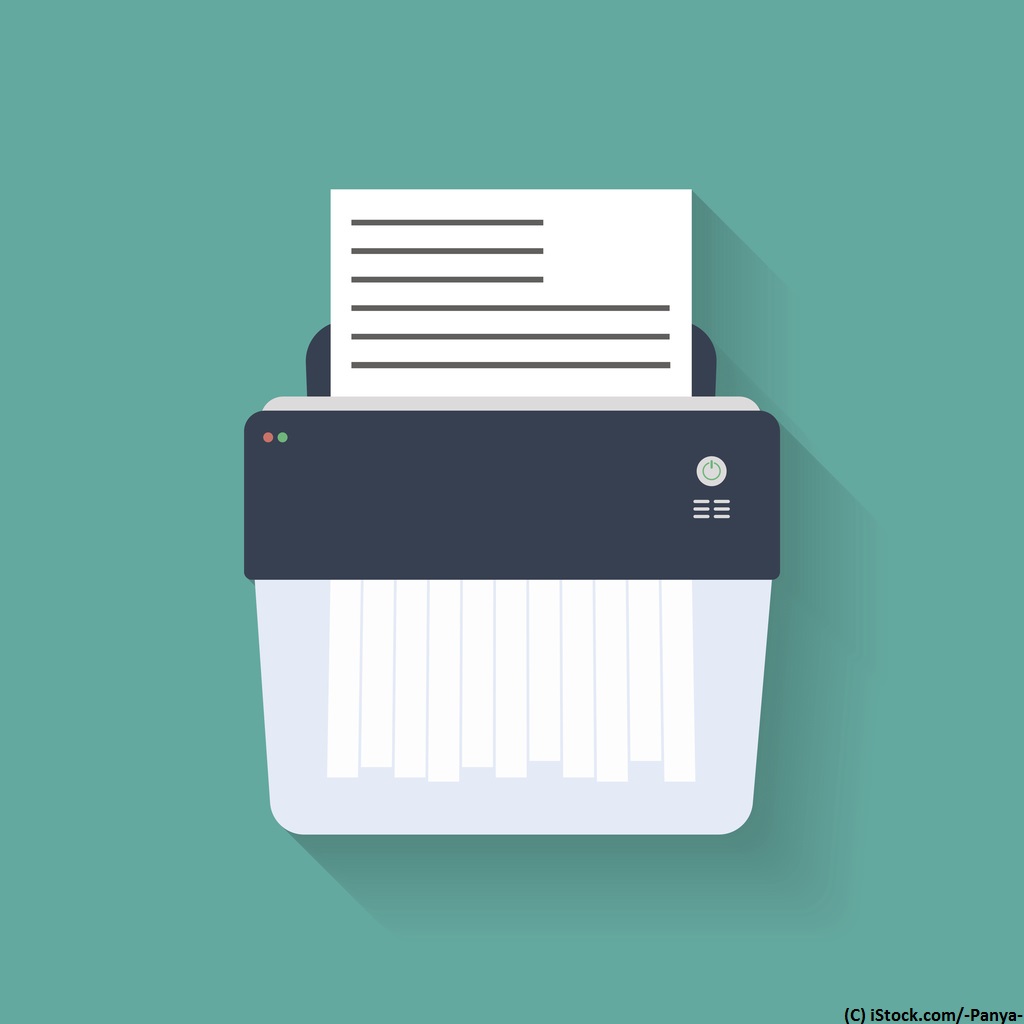 By Colm Hebblethwaite | 15th February 2018 | MarketingTech https://www.marketingtechnews.net/
Categories: Customer Experience, Data-driven marketing,
Colm is the editor of MarketingTech, with a mission to bring the most important developments in technology to both businesses and consumers.

Over a third of British consumers are planning to use their ‘right to be forgotten’ when GDPR comes into effect, according to research by independent media agency the7stars.

In a survey of over 1,000 UK consumers, 34% said that currently want to use their new powers to ensure that companies do not use their personal data for marketing purposes. The research revealed that concerns over data protection and privacy are weighing fairly heavily on the mind of consumers.

Only 19% of those surveyed were confident that their personal data was being used in the “best possible way. GDPR had prompted 58% of respondents to question the amount of personal data businesses currently hold.

Despite concerns over the ways that companies are using data generated by their online activity, the research shows that there is still a large degree of misunderstanding about GDPR among consumers. 27% said that they had a good understanding of how GDPR will affect them when it comes into effect.

75% believed that it was the job of the government to make clear what GDPR is, particularly with respondents aged over 65 (88%).

The regulations are generally viewed favourably, with 58% saying they are a positive development. The regulations could be good news for brands too, with 32% of respondents they would trust brands more with their data after May 25th.

“With ‘Implementation Day’ now less than 100 days away, time is running out fast for brands, advertisers and marketers to get their data ducks in a row,” Frances Revel of the7stars said.

“Given the importance of data to business operations, the fact that over a third of people are looking to exercise their right to be forgotten represents a real threat that cannot be ignored.

“However, there is still time for Government and brands to come together to tackle consumer concerns around data protection and privacy head on, and the brands who get this right stand to gain the most.”