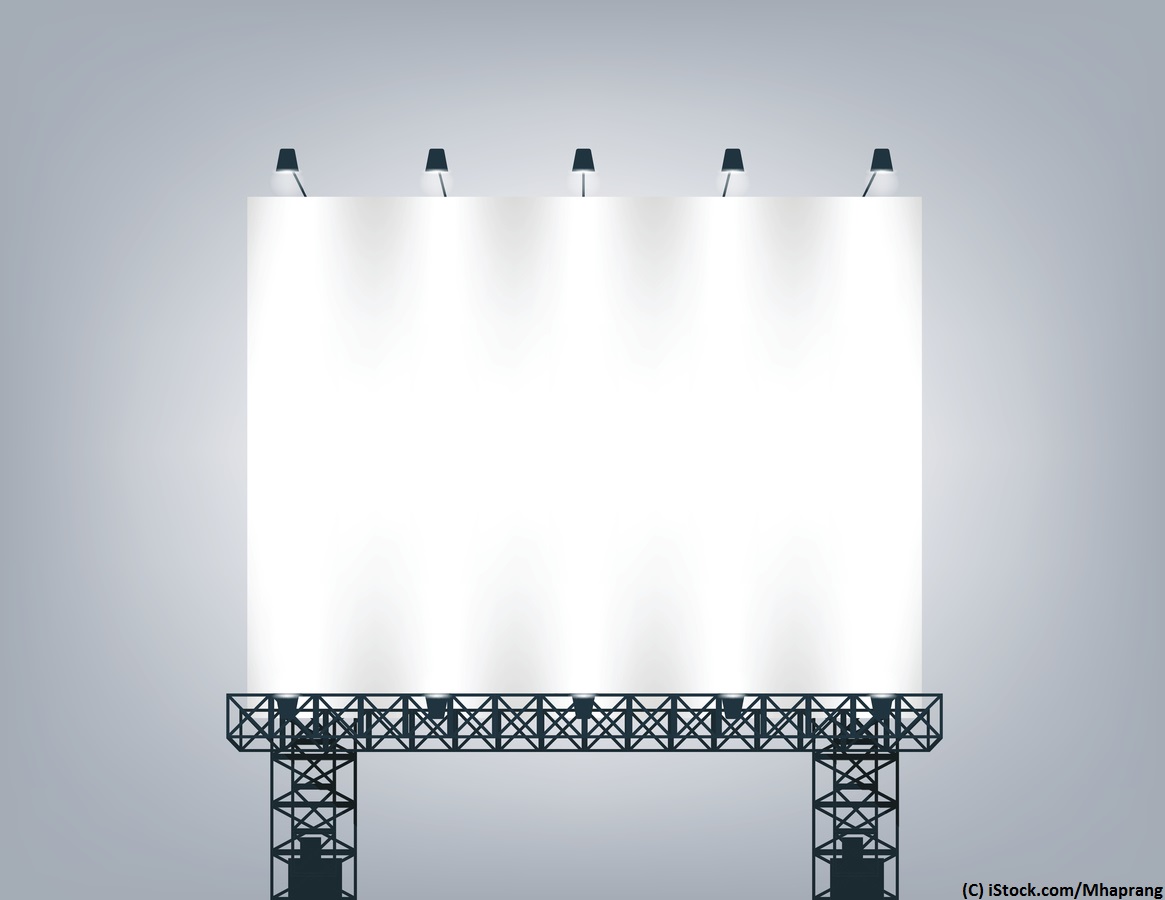 By Colm Hebblethwaite | 14th February 2018 | MarketingTech https://www.marketingtechnews.net/
Categories: Advertising,
Colm is the editor of MarketingTech, with a mission to bring the most important developments in technology to both businesses and consumers.

February 15th marks the date that Google will enable its highly-anticipated in-built ad blocker for Chrome.

Google has said that the aim is not to get rid of all ads from Chrome, but to specifically target the most annoying and intrusive ads out there. The company will be using the standards set out by the Coalition for Better Ads to judge which ads will be blocked.

Of particular focus will be full page ads that block users from seeing page content (prestitial) and flashing animated ads. This were identified as the most frustrating to users through surveys of over 40,000 North American and European internet users.

While some of the ads that violate the Better Ads standards are problematic due to aspects of the ads themselves, Google wants to primarily discourage site owners from promoting bad user experiences. Sites will be evaluated and will be notified if Google finds issues, such as high ad density or prestitial ads with countdowns.

“Google’s adblocker is an example of the fallout from poor quality, irrelevant ads being served. Without relevance to the user, ads aren’t fit for purpose – they annoy users, and that annoyance is ultimately associated with the advertiser," Elliott Clayton, Senior Vice President of Media UK, Conversant. "Retargeting exacerbates this, as irrelevant ads often chase users around the internet – a situation that people understandably want to escape from.

"Aiming to filter out the most intrusive ads to users, Google is working with the Coalition for Better Ads to essentially enforce the Better Ad Standards list – a list of adverts that apparently highly correlate to an increased adoption of ad blocking. It goes without saying that responsible ad solutions – Google and Conversant included – don’t offer the intrusive ad formats that the coalition recommend against.

"But how this concept will play out in reality, though, we still have yet to see – at the end of the day, it’s one section of the online advertising industry attempting to police the entire industry."

Websites will be evaluated on the basis of sample pages, and will be given a status of either passing, warning or failing, based on the Better Ads standards. Site owners will be able to access more detailed results, such as specific violations via a new Ad Experience Report in the search console.

Chrome will automatically block ads on sites that fail evaluation. Users will be shown a message telling them that the ad has been blocked and that they can choose to see them if they want. The company is already touting the move as a success. As of 12th February, Google says that 42% of sites which were failing had resolved their issues and passed a subsequent evaluation.

"I do feel such a measure has the potential to be good news for advertisers and consumers alike – it will minimise the potential for less reputable businesses to make money from serving poor quality advertising," continued Clayton.

"This has the potential to increase user-trust in online advertising; if we stop the public from seeing low quality, irrelevant ads, we will increase consumer confidence in the advertising they do see. This is a factor we see at Conversant daily – by personalising adverts and their cadence of delivery to consumers, the relevance to them increases, thus increasing consumer confidence, and the return on investment of digital advertising to brands.

"But remember, by viewing ads consumers are participating in a value exchange. The internet is largely free because of advertising – users pay for their use of the internet by viewing ads. But by removing those ads, ad blockers endanger this unwritten agreement between user and publisher.”