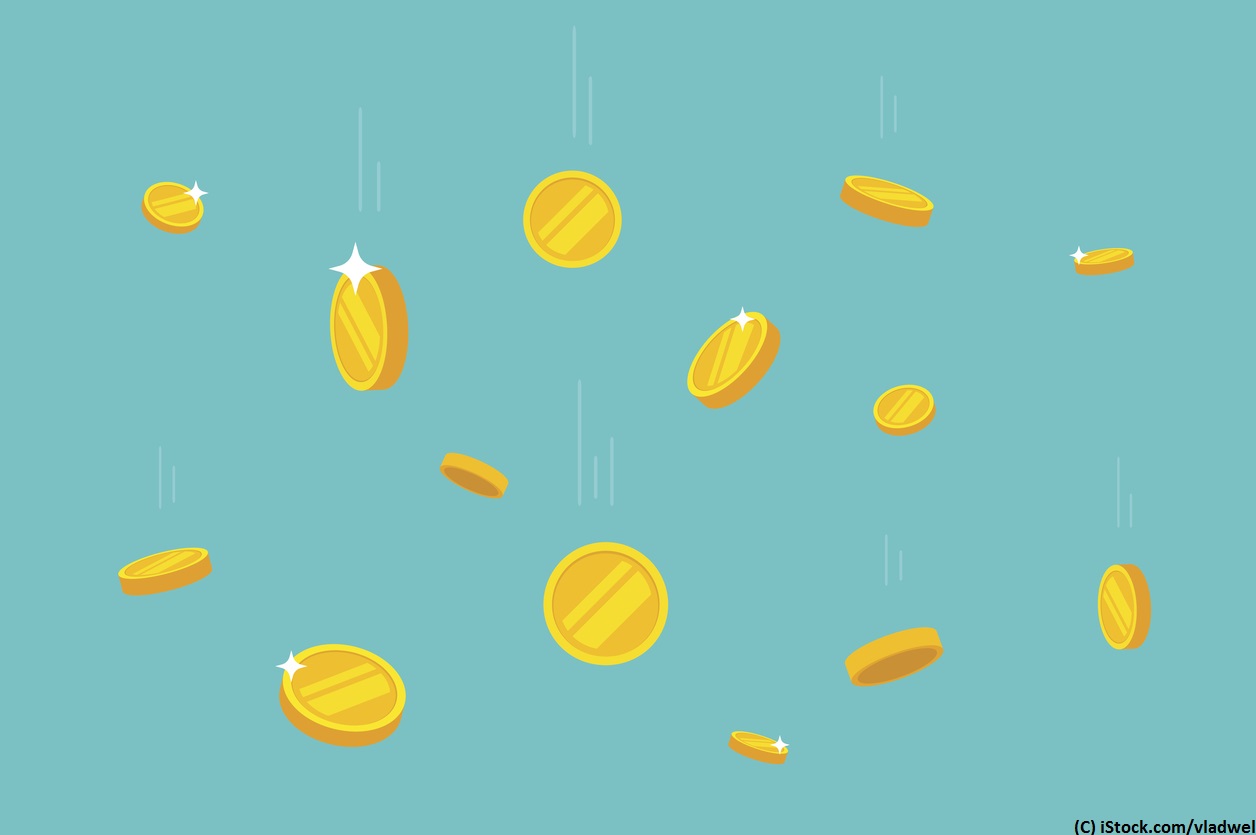 By Colm Hebblethwaite | 6th February 2018 | MarketingTech https://www.marketingtechnews.net/
Colm is the editor of MarketingTech, with a mission to bring the most important developments in technology to both businesses and consumers.

The term ‘ICO’ or initial coin offering burst into the collective consciousness in a big way in 2017. The funding strategy went from being a novel idea thought up in the cryptocurrency and blockchain space to a way for companies to raise millions of dollars in a matter of hours.

With the money raised through ICOs in the last year rocketing to over $3,000,000,000, it is not surprising that an increasing number of companies are looking to explore the potential to get involved. And, while the vast majority of ICOs have been tech-related, companies from other sectors are increasingly finding success in the space.

indaHash, a Warsaw-based influencer marketing company, recently launched an ICO where they looked for investors to put money into the indaHash Coin cryptocurrency.  The results were pretty astonishing: 53,000 ETH raised (which equated to around $60 million in value at the time) and the pre-ICO hard cap (when the total number of created coins has sold out) in only 4 days.

We caught up with CEO and co-founder Barbara Soltysinska to talk about how the influencer marketing platform made a bold step into the world of cryptocurrencies.

What was the level of knowledge about ICOs and cryptocurrencies before settling on that strategy?

“In our case, the ICO is less a funding strategy, and more of an innovative approach to grow our company and be ahead of the competition. We want indaHash to eventually become a transparent and decentralized platform for influencer marketing campaigns, fueling the needs of influencers, brands and follower activities.

“In terms of knowledge, we cooperate with the best advisors and crypto-influencers if the industry, working on the best solutions with them for our product.”

Did you encounter scepticism about using an ICO?

“We had both, I think. Many people thought it was a great idea, but of course you will always encounter people who question your decisions. Mostly because they don’t understand it and as you know, many people are skeptical of cryptocurrency. Lucky for us, our ICO went very well so we proved the skeptics wrong.”

What tactics did the company use to market the ICO?

“We used several tactics to promote our ICO such as traditional media outreach (we were featured on Forbes, CNBC, etc.)  and promotions on our social channels. But, as an influencer marketing company, it was an obvious choice to use people influential in the crypto social media space to help us.

“People go to YouTube for crypto-related news, so we partnered with over 100 different YouTubers from around the globe to review our ICO. This lead to almost 5k videos on YouTube for ‘indaHash ICO’.

“We also organized several press trips and invited more than 40 crypto YouTubers to our HQ in Warsaw so they could see our working business up close and personal, meet with our employees and get first access interviews with myself on the project. Additionally, we worked really hard to grow our Telegram group to over 13k members. We made sure we had staff around the clock updating our members and answering questions because keeping open communication when conducting and ICO is crucial. Another cool thing we did was send out a newswire the day our ICO launched and had our image displayed in Times Square.”

What were the biggest challenges/lessons learned during and after the process?

“We have a very intensive and detailed whitepaper. Putting this together in a way that was on brand for us, but also visually stimulating and informative for those reading it was a big challenge. We worked really hard on it for months and thankfully, received so many compliments on it, with many saying it was the best whitepaper they’ve ever come across. That’s a big, important lesson for those reading this – make your whitepaper stand out!

“And, of course, there’s a lot of pressure to succeed when doing an ICO. It’s challenging not to question yourself and your ability to be able to hit your goals, so a big lesson here is to never stop. During our pre-and main ICO, my team and I worked really hard to keep the momentum going with marketing and the tactical issues of the token distribution. I learned to really lean on my ICO team and advisors because everyone played a big role in making it happen.”

What was behind the decision to pay influencers in IDH tokens? What are the benefits of this approach?

“Our goal at indaHash is to create innovative solutions according to market demand. We believe in a decentralized vision of the influencer space where brands and influencers can cooperate in a transparent and secure way.

“As the biggest influencer marketing platform in the world (450,000 influencers registered working with clients such as Coca-Cola, McDonald’s, Unilever etc.), we decided to move to a blockchain based approach to achieve this goal. We want to develop our platform and give influencers and brands the possibility to run campaigns via smart contracts and use indaHash tokens as a remuneration and reward solution.

“Imagine an influencer who wants to run a campaign and creates an auction via smart contract and brands can bid for the post, or brands creating campaigns via indaHash smart contracts with a blocked amount of IDH coins as a reward and influencers applying to the campaign creating posts and receiving payments in a fast, secure and trusted way. Imagine performance campaigns for influencers based on referral programs where influencers receive commission in IDH and see rankings of other influencers engaged in a fully transparent way. But to do all that influencers and brands need a user-friendly interface and technology created solely for their needs. This is our vision of indaHash as a solution provider, creating unique and useful technology for both parties.”

What is the company planning to do with the money raised?

“The funds will be used to grow our company even more dynamically, expand to new markets, acquire new influencers faster and become a dominating market leader in terms of influencer marketing activities.

“At this point we’re ahead of competition not only in terms of money – but also in terms of our vision that the world is shifting from old centralized media to decentralized micro-publishers. And we want to be a key player in this new media landscape.”