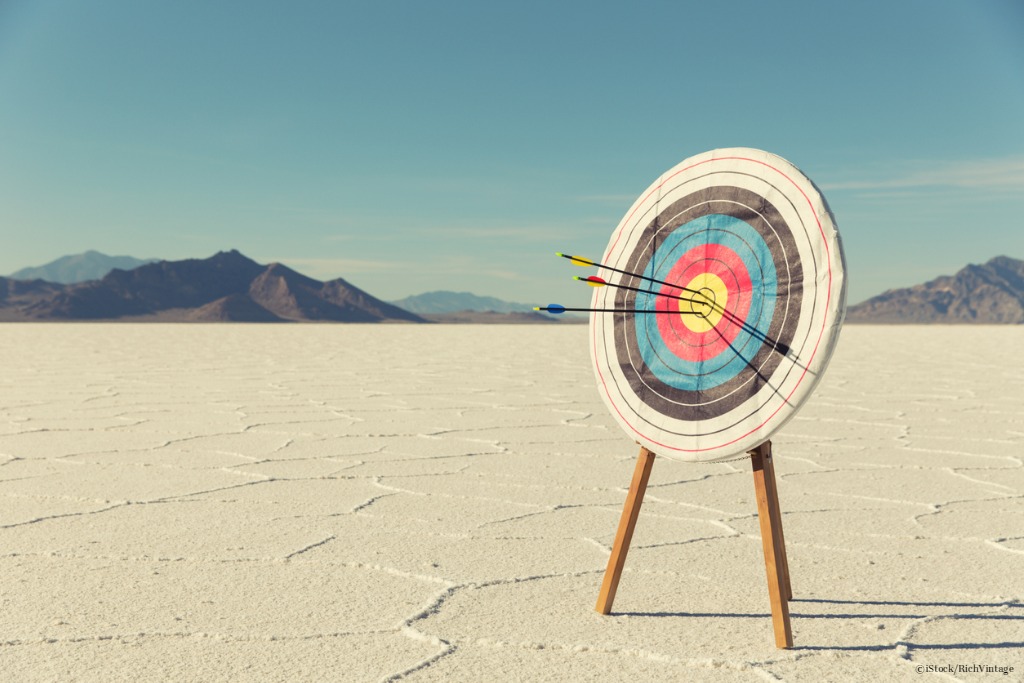 By Cristina Constandache | 21st December 2018 | VIBER https://www.viber.com/
Categories: Best Practice, Data-driven marketing,
Cristina Constandache is currently the Chief Advertising Officer at Viber, where she oversees all global ad revenue generating activities. Cristina is a thought leader in all things mobile and shares her expertise as a trusted advisor for brand and agency marketers as well as top grossing publishers. Always at the intersection of advertising and technology, she draws on more than 10 years of experience in global strategic media sales with a proven track record in business development and client services on the international stage.

‘Tis the season to be jolly—not least because conference season is winding down, affording us all a break from interminable discussions about how great programmatic is if only it’d work. There will be many New Year’s resolutions pieces for marketers to digest, of course, but I’d like to offer a counterintuitive one. Next year, brands and agencies should commit to respecting their audiences to build better relationships.

In the realm of digital advertising and marketing technology, where data and impressions are chief currencies, the pressure to know ever more about each individual consumer and to reach them frequently with personalised messages is intense. In fact, many marketers are zealous in their efforts to do just that and report up to their CMO about significant improvements in CPA or whatever the metric of choice happens to be. With an array of marketing tech vendors offering a pathway to increased conversion at lower costs, it becomes ever more tempting for the brand to start seeing its audience as just a spreadsheet of numbers.

The trouble is, we all know from our personal experience that we dislike intrusive, persistent and suspiciously personalised ads. What’s more, poor experience with ads has conditioned us to avoid them—Nielsen revisited the “banner blindness” phenomenon this year and found that it very much persists. Of course, this exacerbates a vicious circle with a move to evermore intrusive formats that then, in turn, leads to ad blocker installs, followed by ad fraud that plumps up the audience figures. We’re offered so many technologies to solve the current death spiral, but nobody seems to take a step back and address the root cause.

Another challenge is that the industry is so driven by the success of individual campaigns, that we follow conversions slavishly—pouring in more money to any channel that seems to outperform, and thus oversaturating. How many marketers see declining performance on a given channel as potentially related to its overuse? Not many, most simply move on to the next shiny toy. Why don’t advertisers think about “opt-outs” in the same way that email marketers do, for example?

Brands and agencies need to breakout of this cycle and think longer term and care for their target customers. There are four important considerations to this:

Even at the cost of a couple of percentage points on CPA initially, consider reducing reliance on channels where ads interrupt the consumer’s experience. While some convert with intrusive formats, associating your brand with the irritation that the rest of the audience feel is a poor strategy long term.

By the same token, if you are spending on exchanges and you are not 100% sure of the full context in which your audience is experiencing your ad, that simply is not enough visibility.

The industry has proved itself to be susceptible to the seduction of targeted ad channels that enable high degrees of personalisation, and often there’s a fool's gold rush to get a slice of the action.

A few months down the line marketers are scratching their heads wondering why performance is dipping.

Research suggests that three-quarters of British consumers are worried about data like online searches and purchases being used to target ads towards them.

Personalisation has gone beyond a buzzword to become a panacea in the minds of some marketers, but I firmly believe you can have too much of a good thing, and that the overuse of personalisation, especially in the context of this year’s Cambridge Analytica and other data scandals, can push customers further away.

Look to reach consumers in non-intrusive ways, at the right level of frequency, but on channels where they are highly engaged. Advertisers should be looking to reach their audience on sites and apps to which they show a high degree of loyalty and to do so in as organic a fashion as is possible.

Where brands can interact with their customers in a high-quality environment, there is less need to pepper them with the same degree of frequency or get in front of them so aggressively. Think about longer term strategy and value your audience by not over targeting them next year.