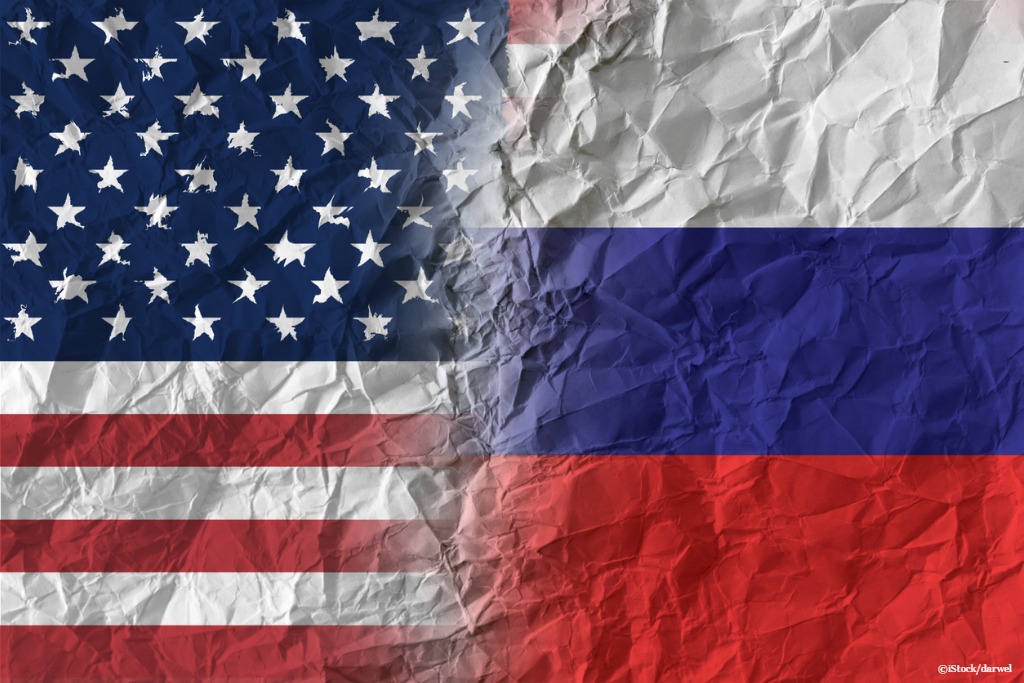 By Ryan Daws | 17th December 2018 | TechForge Media
Categories: Social Media Marketing,
Editor at TechForge Media. Often sighted at global tech conferences with a coffee in one hand and laptop in the other. If it's geeky, I'm probably into it.

Russia primarily targeted conservative and right-wing voters with messages around gun control and immigration to incentivise votes. In contrast, posts targeted at predominantly African American voters spread posts to undermine their faith in the electoral process.

The messaging clearly sought to benefit the Republican Party, and specifically Donald Trump. The report says:

"Trump is mentioned most in campaigns targeting conservatives and right-wing voters, where the messaging encouraged these groups to support his campaign.

The main groups that could challenge Trump were then provided messaging that sought to confuse, distract and ultimately discourage members from voting."

Social media was primarily designed with community and sharing in mind. The time spent on these platforms, and the data collected for targeting, made them powerful ways to deliver advertising to a digital generation.

It’s clear from the report that social media has become a place for societal manipulation on a mass scale, and Russia has invested vast resources in such disinformation campaigns.

The report notes the use of thousands of accounts with evolving messages that peaked around key moments, such as party conventions and presidential debates.

Authors of the report criticised the "belated and uncoordinated response" by tech firms.