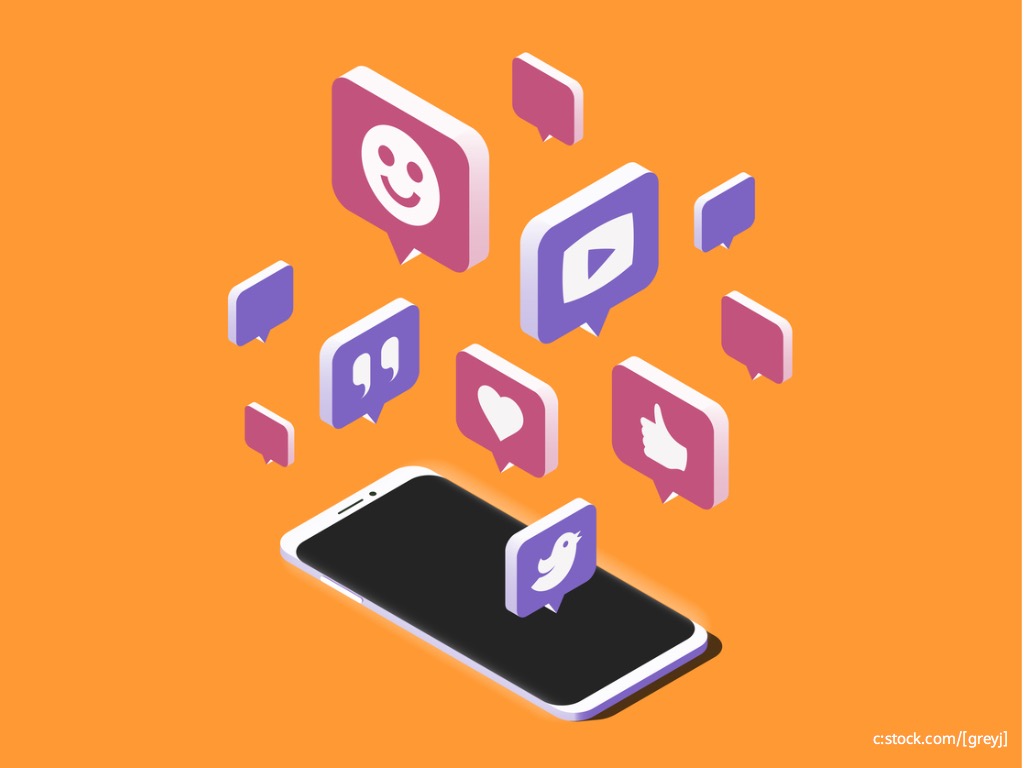 By Mark Jones | 29th August 2018 | MarketingTech https://www.marketingtechnews.net/
Categories: Advertising Technology, Data-driven marketing, Mergers and acquisitions, Video & Audio Marketing,
Mark manages all aspects of editorial on MarketingTech as Editor, including reporting on the fast-paced world of digital marketing and curating the site’s network of expert industry contributions. Originally from Plymouth, Mark studied in Reading and London, eventually earning his Master's in Digital Journalism, and most previously covered goings-on in the idiosyncratic world of performance marketing for PerformanceIN.

According to an official release, the deal equips Amobee with connected TV and digital video solutions, linear data-driven TV planning tools, premium inventory partnerships and activation opportunities for worldwide clients. It also clicks with an ongoing narrative of ad tech acquisitions this summer, particularly that of AT&T’s bid for AppNexus which backed the US telco giant with the tech to leverage its huge data-pools for addressable TV advertising.

Over the last decade, Videology has become a leading software provider for TV and video advertising, including linear, over-the-top, connected and premium digital video and mobile content. Through “financial stability and investment”, Amobee now plans to accelerate its product offering to premium broadcasters, agencies and brands.

“The successful acquisition of Videology’s assets accelerates the build out of our digital marketing business and expansion of its footprint across Asia Pacific,” commented Samba Natarajan, CEO of Singtel’s Group Digital Life. “This creates further differentiation for Amobee’s digital marketing platform and enhances Amobee’s competitiveness in the rapidly converging market of TV and digital video advertising.”

Amobee first bid for Videology in Q2 this year when the company filed for bankruptcy, announcing it had won the auction in July for $117.3m – though this fell to a net purchase of $101.2 after adjustments. For Singtel, meanwhile, the purchase is one of a string of acquisitions over the last four years valued at nearly $800m (£620.6m), as noted by AdWeek, which includes that of demand-side platform Turn, video advertising company Adconion, mobile specialist Kontera and Amobee itself in 2012.

“Amobee’s successful acquisition of Videology’s assets gives our clients a next generation approach to reach and engage customers on a global scale across multiple devices and screens,” said Kim Perell, CEO of Amobee. “Scott Ferber, Domenic Venuto and Erica Golden are exceptional industry leaders and visionaries in the fields of connected TV, artificial intelligence, machine learning and talent development; all three will play an instrumental role in driving Amobee’s next wave of growth and innovation.”