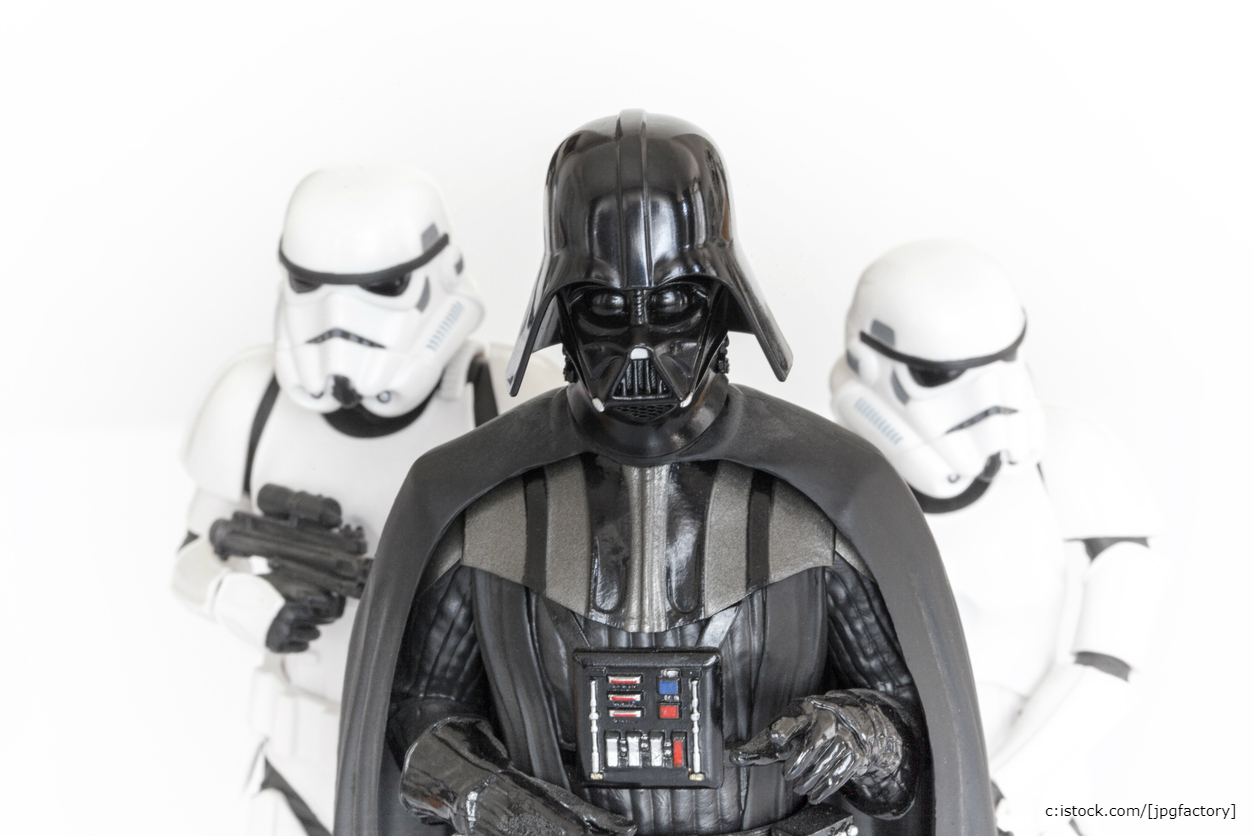 Gating content – or putting a piece of marketing behind a paywall – is a contentious issue. On the one hand, marketers are often asked to demonstrate the ROI (return on investment) of content beyond stats such as social engagement, article views, or reach. Implementing a gate can add an extra layer of value.

For example, one of Unbounce’s gated content campaigns managed to achieve a conversion rate of 45% – leading to more than 23,000 leads.

On the other hand, an incorrectly implemented content gate can cause huge issues – alienating customers and sending them searching for somewhere else with ‘free’ content.

Although the subject of content gates can be very divisive in our industry they are, at heart, a strategy. Similar to any other strategy, they can succeed with the right planning and foresight. When it goes really wrong though, we can learn vital lessons about how to improve our own content gates. Just look at what happened when EA (Electronic Arts) tried to restrict access to Darth Vader.

A long time ago…in a strategy meeting far away

Although many would equate content gates to written pieces, anything which puts something behind a paywall can be considered as one. When EA announced the video game Star Wars Battlefront 2, they made the controversial decision of restricting access to ‘hero characters’, such as Darth Vader.

To play as the iconic villain, Star Wars fans would have to play the game online for 40 hours. Alternatively, they could pay extra money to speed up the process. However, this only unlocked one hero, they would have to repeat the process to gain access to the other fan favourites.

The reaction from fans was overwhelmingly negative – especially on Reddit. A representative of EA even commented on the forum stating the high unlock times were to provide a “sense of pride and accomplishment”.

Behold the power of this fully armed and operational PR crisis

Often internet-based anger doesn’t have many repercussions. However, this began to affect EA when fans started cancelling their pre-orders in the thousands. Eventually, the company announced they were reducing the unlock times of hero characters by 75%. Although an attempt to placate the fans, the damage was very much done.

Less than two weeks after the game’s release, EA’s stock value had declined by $3bn. Furthermore, compared with the first game released two years previous, physical game sales of Star Wars Battlefront 2 were down by 61%.

Even worse for EA, Walt Disney – which owns the Star Wars brand – weighed in on the controversy. Company executives were keen to express their “unhappiness” at how the incident “reflected on their marquee property.”

Months after the release of Star Wars Battlefront 2, EA relented. The company removed the content gate and purchasers would now only be able to pay real money for cosmetic items. Furthermore, the incident has sparked a worldwide debate about the ‘loot box’ system (where gamers pay money for additional in-game items) and some countries have even decreed the practice as illegal.

This is an example in how content gates can go very wrong. However, it could have been avoided if company executives followed the main rule when deciding whether to implement one:

It is vital to understand your audience before implementing a gate. As well as deciding if these people will accept it and how useful it will be to them, you must put yourself in their shoes and determine if you would adhere to the content gate yourself.

For example, I doubt EA’s executives would have been willing to play an online game for 40 hours – per character – or pay extra to get them unlocked.

As for the audience itself, this decision doesn’t work for the game’s two main customer groups:

This generated such a backlash because the restrictions of the content gate weren’t compatible with the audience. Otherwise, there are two main considerations to keep in mind:

Content gates only work if they are barring access to something truly sensational. If there is something better out there, which is free, your customers will go to that alternative.

It’s time to be honest with the finished product and decide if it deserves a gate. Just remember there is no shame if it doesn’t. It can still perform admirably as free content. Alternatively, it can be improved.

Although EA implemented a content gate for the purposes of income generation, there are several purposes to content gates. For example, it can capture emails, focus on lead generation, or advertise other articles of interest.

Not all content gates have to be about generating income. Whichever option you decide just has to be the right fit for your audience.

As well as these, consider how a content gate fits into your wider strategy, think about what to do with sign-ups, and decide if a content gate is going to completely or partially prevent access. Just, whatever you decide to do, always consider your audience.