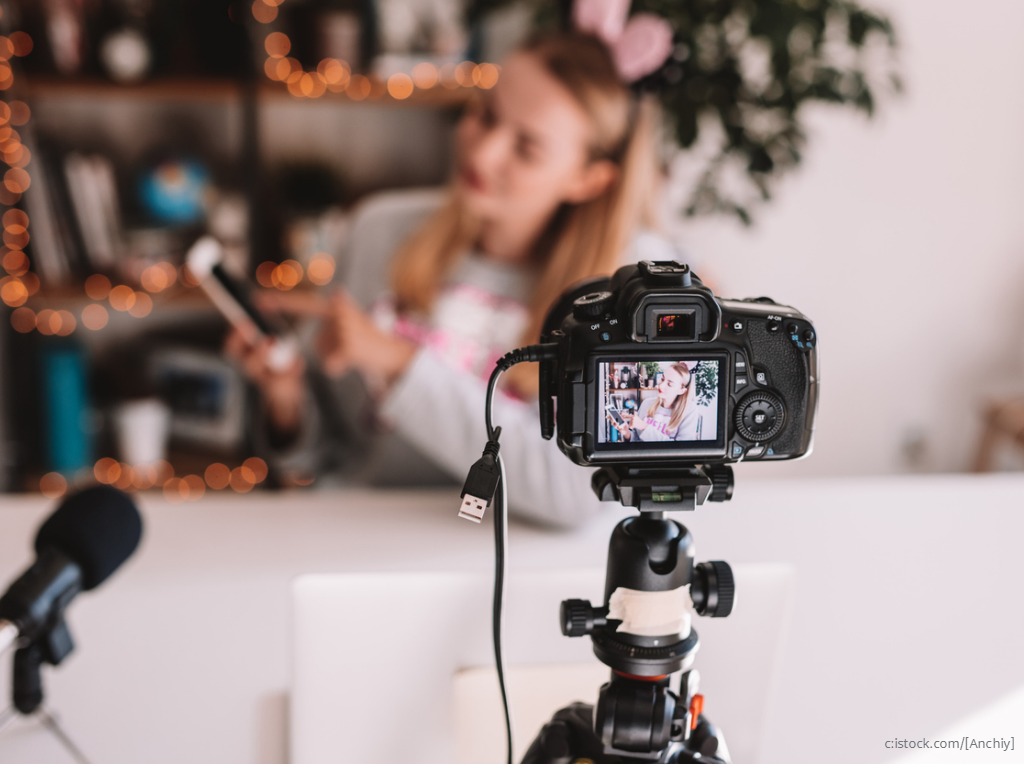 By Roberta Fuke | 21st August 2018 | Speed Communications, part of The Mission http://www.themission.co.uk/
Categories: Content Marketing, Influencer Marketing, S-Commerce, Social Media Marketing,
Roberta Fuke is CEO of Speed Communications. Roberta’s career spans over 30 years in public relations and communications, including senior leadership posts across several national agencies including Harrison Cowley, Leedex and Countrywide Porter Novelli. In 1998 Roberta turned her sights to creating a PR Agency where ambitions of clients and teams could be realised and from her one-woman start-up, Roberta today leads the 50-strong team at Speed.

The rise of social media has seen a big increase in the use of brand influencers. In the last two years, “influencer marketing” as a search term on Google Trends has risen by 400%. But working with the right sort of influencer is critical – you must choose one which fits well with your brand and has an authentic voice. Biggest is certainly not always best when it comes to influencers.

Pepsi’s controversial ad from last year is an example of a brand not quite hitting the mark when it comes to influencers. Its choice of model Kendall Jenner to be the face of its unification campaign received a lot of backlash, she wasn’t the right voice for a campaign centred around injustice and diversity and the brand was met with widespread criticism around the inauthenticity of the advert.

These days, the line of celebrity and influencer is often blurred. Some Twitter and Instagram users have become so popular that they are now celebrities in their own right – Zoella, for example, has built a mini-empire and has millions of followers across several platforms. But one issue with her fame is that she can’t always engage with or influence her audience in a meaningful and personal way – she has almost become too big.

This demonstrates the key difference between a celebrity and an influencer – influencers tend to have a ‘two-way conversation’ with their audiences and engage with their followers daily. Successful influencers usually have a niche interest, some level of expertise and a following which has built up gradually. Anyone can become a social media influencer and a potential megaphone for your brand – the key is finding the right person.

Working with smaller, micro-influencers with the right niche can be extremely impactful – they usually have less than 100,000 followers, but their audience is highly engaged and interested in the content they share. In this way, quality of content is much more effective than quantity of followers. What’s more, running a micro-influencer campaign is usually more affordable than securing celebrity endorsements. It may be “slow burn” but it is worth it for brands in the long-term.

Hallmark is an example of a brand successfully utilising micro-influencers – it partnered with several non-celebrity, family-friendly Instagram influencers to share personal, authentic moments about their Christmas celebrations in its campaign #KeepsakeIt. Using the hashtag, influencers shared posts with their followers about their Christmas keepsakes. Hallmark wasn’t overbearing – while its keepsake decorations were present in every shared photo, the campaign was tasteful and genuinely focused on the family and special moments.

Brands need to take into account several factors before approaching potential influencers: is their niche and tone of voice aligned with your brand; is their audience definitely your target audience; and most importantly, do they have a certain level of professionalism across all social channels? An influencer that already likes the brand or has an emotional connection with it will be much more willing to promote a brand’s ethos with passion and insight.

Brands don’t need to worry too much about an influencer straying off message during a campaign: it loses authenticity if a brand has too much control and consumers will sense that they are being marketed to if a brand interferes too much.

A good tactic can be to look for influencers that are within your community already. Bournemouth University is an example of an organisation that has been actively embracing the power of influencers. Influencers are huge in the education space and Bournemouth University recently launched a campaign called #BUProud which invited Bournemouth Uni alumni influencers/celebs to promote their BU experiences. They received a significant response including activity from an Oscar nominee and a Paralympic tennis player. It was all unpaid and has had a great deal of traction on social media.

Another example of a successful influencer campaign was Adidas’ launch of its new football boot, Glitch. It targeted big-name footballers alongside football bloggers and younger players with active social media accounts. It involved them throughout the creation of the boot and its journey to market – with these ‘creators’ producing content for their own channels as well as Adidas’ Glitch app. When the boot launched, the influencers handed out unique codes to followers enabling them to access the shoes, which were only available through an app. A total of 260 influencers were engaged on the campaign and it drove more than 50,000 downloads of the app and 75% sales conversion rate from the first day of codes. Adidas chose this approach rather than rely on advertisements, big names and traditional media.

Influencer marketing is a must-have weapon – many brands still use celebrities to achieve broader reach but also use influencers to talk to their target audience in a more direct and nuanced way. In this way, you can enjoy the best of both worlds – creating a buzz at a macro and micro level. It’s important to remember that quantity of followers isn’t always more beneficial than quality when it comes to finding an influencer with the right voice and audience, an influencer that truly connects with a brand will deliver the most impactful and authentic campaigns.