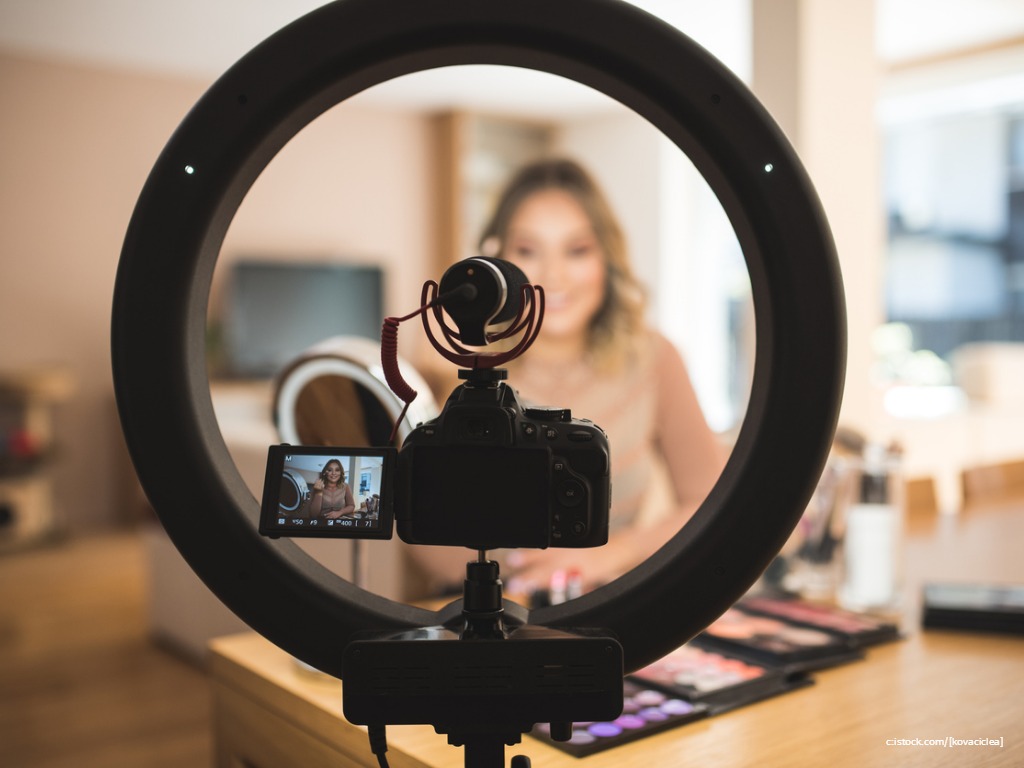 By Mark Jones | 17th August 2018 | MarketingTech https://www.marketingtechnews.net/
Categories: Best Practice, Content Marketing, Influencer Marketing, Social Media Marketing,
Mark manages all aspects of editorial on MarketingTech as Editor, including reporting on the fast-paced world of digital marketing and curating the site’s network of expert industry contributions. Originally from Plymouth, Mark studied in Reading and London, eventually earning his Master's in Digital Journalism, and most previously covered goings-on in the idiosyncratic world of performance marketing for PerformanceIN.

The UK’s Competition and Markets Authority (CMA) has begun an investigation into whether celebrities and influencers on social media are making paid promotions sufficiently clear.

Guidelines enforced by the Advertising Standards Authority (ASA) require influencers, who can have millions of followers, to clearly disclose commissioned or incentivised posts with tags such as ‘#ad’ or ‘#sponsored’. As part of the investigation, the CMA has contacted a large number of influencers – many reportedly household names – to find out more about how they operate in regard to commercial partnerships.

The watchdog said it would name anyone to be found in breach of the rules.

At current level of growth, the influencer marketing industry could be worth as much as $10bn (£7.9bn) by 2020, according to Hennessy, meaning strict regulation is now crucial.

The CMA said that millions of shoppers could be swayed by celebrities and influencers across channels such as Instagram, YouTube and Twitter, telling followers where they have been on holiday, what they wear and which products they use.

However, a survey by the ASA early this year found that nearly two thirds (61%) of UK consumers believe influencers don’t disclose that they have been paid to talk about a product; 71% believed influencer marketing was not regulated at all.

"It is really important they are clearly told whether a celebrity is promoting a product because they have bought it themselves, or because they have been paid or thanked in some way by the brand," said George Lusty, senior director at the CMA.

The ASA continues to take action on reports of infringements across social media; the trading standards body recently cautioned a star of Channel 4’s Made in Chelsea series for failure to disclose an ad for watchmaker Daniel Wellington, banning the promotion.

With millions of social media accounts online, however, the ASA faces limitations in its capacity to enforce the guidelines.

The group’s chief executive Guy Parker earlier reminded that while the format may be relatively new, the rules of advertising haven’t changed; “People shouldn’t have to play the detective to work out if they’re being advertised to. That means the status of a tweet, blog, vlog, Instagram post or story should be clear.”

The CMA’s investigation comes not long after FMCG giant Unilever stated that members of the influencer marketing industry needed to take “urgent action” in order to rebuild consumer trust, owed to the proliferation of fake followers, bots, fraud and “dishonest business models”.

In order to aid with the CMA’s probe, which has no set deadline, the group is inviting social media users to share their experiences via an online survey.

While the CMA has said it may name and shame any celebrity users in violation of standards, those who are also put themselves at risk of legal prosecution, where they can be subject to unlimited fines and even imprisonment.

As the market continues to grow and becomes even harder to police, it’s easy to imagine that more punitive measures could be employed in certain cases, in order to send a clear message and cement standardised guidelines.