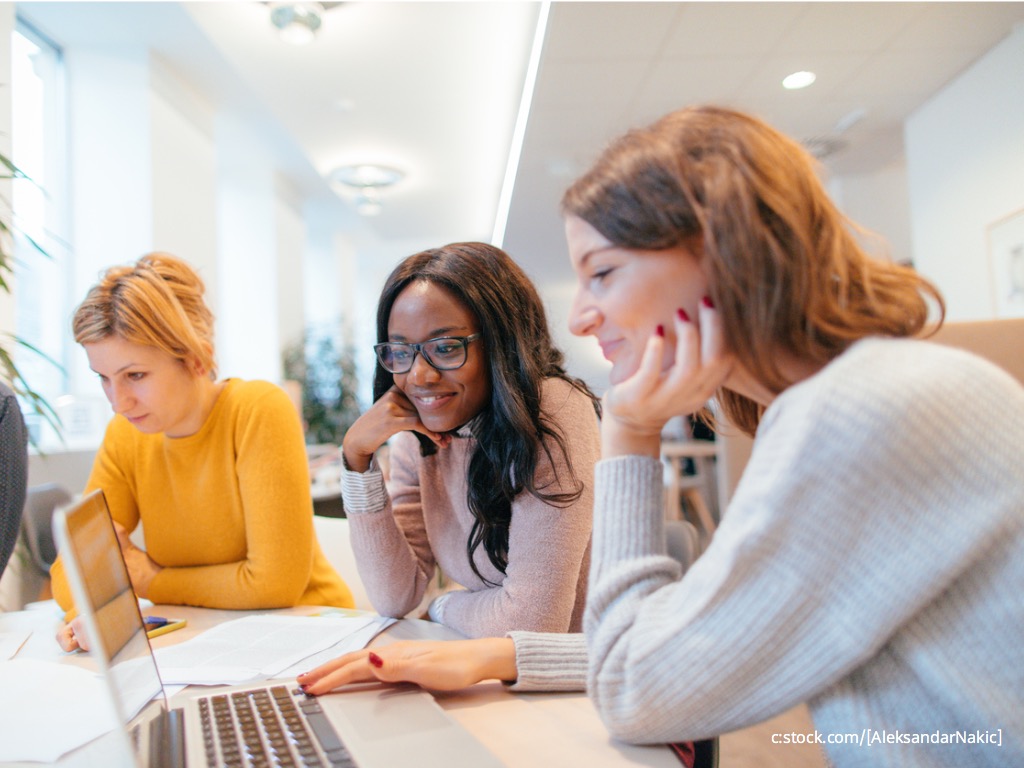 By Mark Jones | 16th August 2018 | MarketingTech https://www.marketingtechnews.net/
Categories: Advertising, Best Practice,
Mark manages all aspects of editorial on MarketingTech as Editor, including reporting on the fast-paced world of digital marketing and curating the site’s network of expert industry contributions. Originally from Plymouth, Mark studied in Reading and London, eventually earning his Master's in Digital Journalism, and most previously covered goings-on in the idiosyncratic world of performance marketing for PerformanceIN.

As school leavers in the UK receive their A-level results, new research has found that the next generation of marketers prioritise job security over working for ‘cutting-edge’ brands.

A survey by CIM (Chartered Institute of Marketing) found that 41% of 17-19 year olds who have left school in the last six months are indeed interested in a career in marketing.

However, nearly two-thirds (64%) favoured working in a multinational or established British firm (28%), while just 11% would prefer to work for an innovative startup.

Marketing roles within small businesses and charity or social enterprises would be selected as future employers by a similarly meagre 12% and 6% respectively.

The findings suggest that the next generation of young people have a different outlook to millennials, who according to previous research, says CIM, put ‘meaning’ above high pay when it came to their career ambitions.

Rather than joining against-the-odds startups or businesses driving to deliver social good, respondents preferred employers more likely to be large and successful companies.

While the findings send an important message to businesses and marketing departments looking to attract new talent, Chris Daly, CEO of the CIM, says no judgement should be passed against the notable shift in priorities.

“We shouldn’t be surprised, in the current economic climate, that young people are prioritising job security in big established firms,” said Daly.

“These young people have grown up during an extended economic downturn, so it may be that the stability and job security of large successful firms is what appeals to them most.”

Daly’s assertion tallies with further findings revealing that just under half (47%) did not feel optimistic about landing their dream job, citing difficulty achieving the right qualifications (34%) and developing the right skills (27%).

While nearly a third (29%) of school leavers felt pessimistic about their overall career prospects, Londoners were revealed as the most pessimistic in the UK (49%), and women (32%) more so than men (21%).

“Across all professions, access to training should be a business requirement rather than a nice-to-have,” commented Daly.

“Marketing is a good example of a sector that has clear training and progression opportunities, not only for those looking to enter the job market for the first time, but at every stage to help support learning and development."