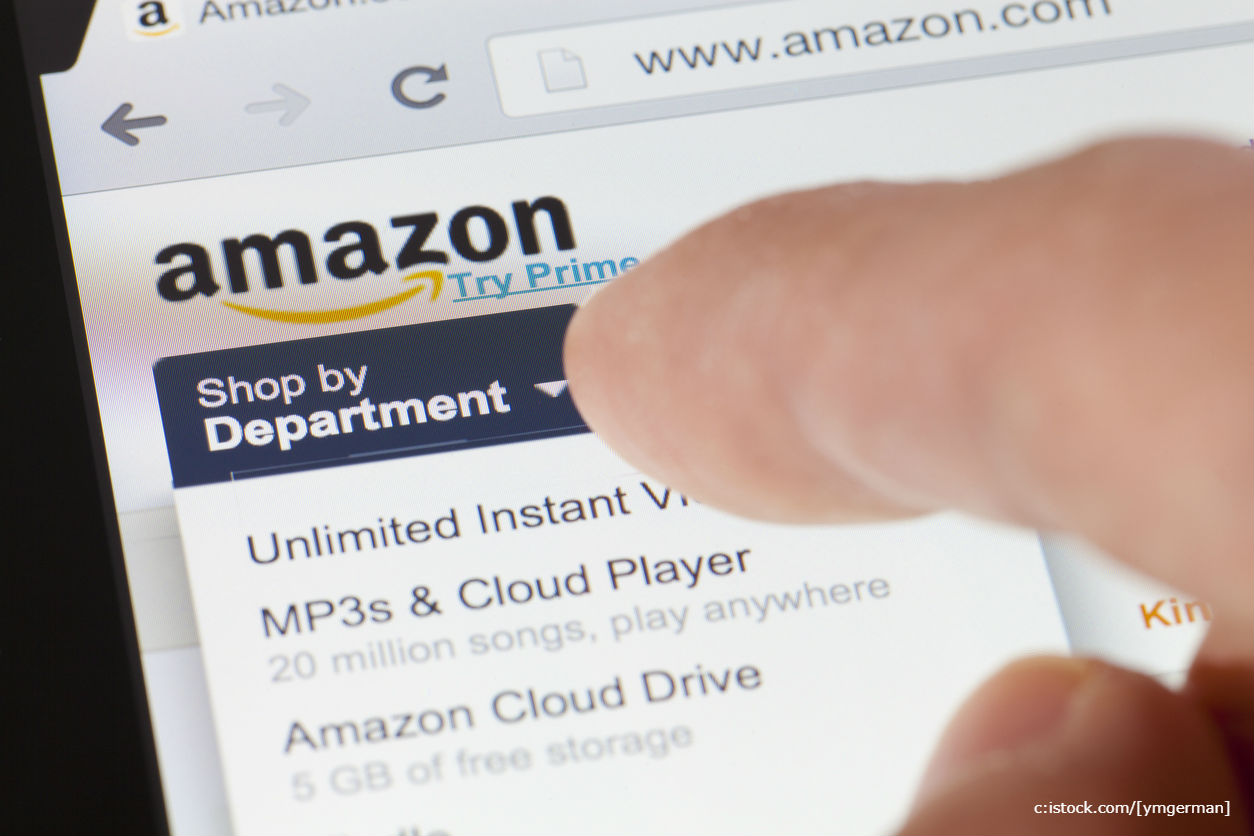 By Mark Jones | 15th August 2018 | MarketingTech https://www.marketingtechnews.net/
Categories: Advertising Technology, E-Commerce, Search Marketing,
Mark manages all aspects of editorial on MarketingTech as Editor, including reporting on the fast-paced world of digital marketing and curating the site’s network of expert industry contributions. Originally from Plymouth, Mark studied in Reading and London, eventually earning his Master's in Digital Journalism, and most previously covered goings-on in the idiosyncratic world of performance marketing for PerformanceIN.

In its recent record-breaking quarterly earnings call, Amazon reported that its “other” revenue, which chiefly comprises that of ad sales, had grown by a massive 132%, accounting for a $2.2bn injection that was enough the firm’s CFO to concede that advertising was “starting to make an impact” on profits.

According to analysts, however, things could be about to get a lot bigger, very quickly.

"Investors should be focused on Amazon advertising now; this is a major driver to results and valuation today and continuing in the coming quarters & years," said Olson.

He added that the company’s ad business has such potential that it could overtake its fast-growing and lucrative Amazon Web Services (AWS) cloud solution, which was another key driver of revenue last quarter. Piper Jaffray puts AWS operating income at $15bn by 2021, but predicts Amazon’s ad business to grow to $16bn by then, boosted by product search market share “well above” 50%.

"Being the world's largest product search engine has its advantages and Amazon is starting to leverage them," said Olson, with the platform becoming the defacto destination for shopping-related searches.

Evidence for that statement comes with confirmed trials of video ads within Amazon search results, a “premium ad experience” requiring a budget of $35K or more that’s been tested by brands including Procter & Gamble, Gillette and Lamps Plus, according to observations by Digiday.