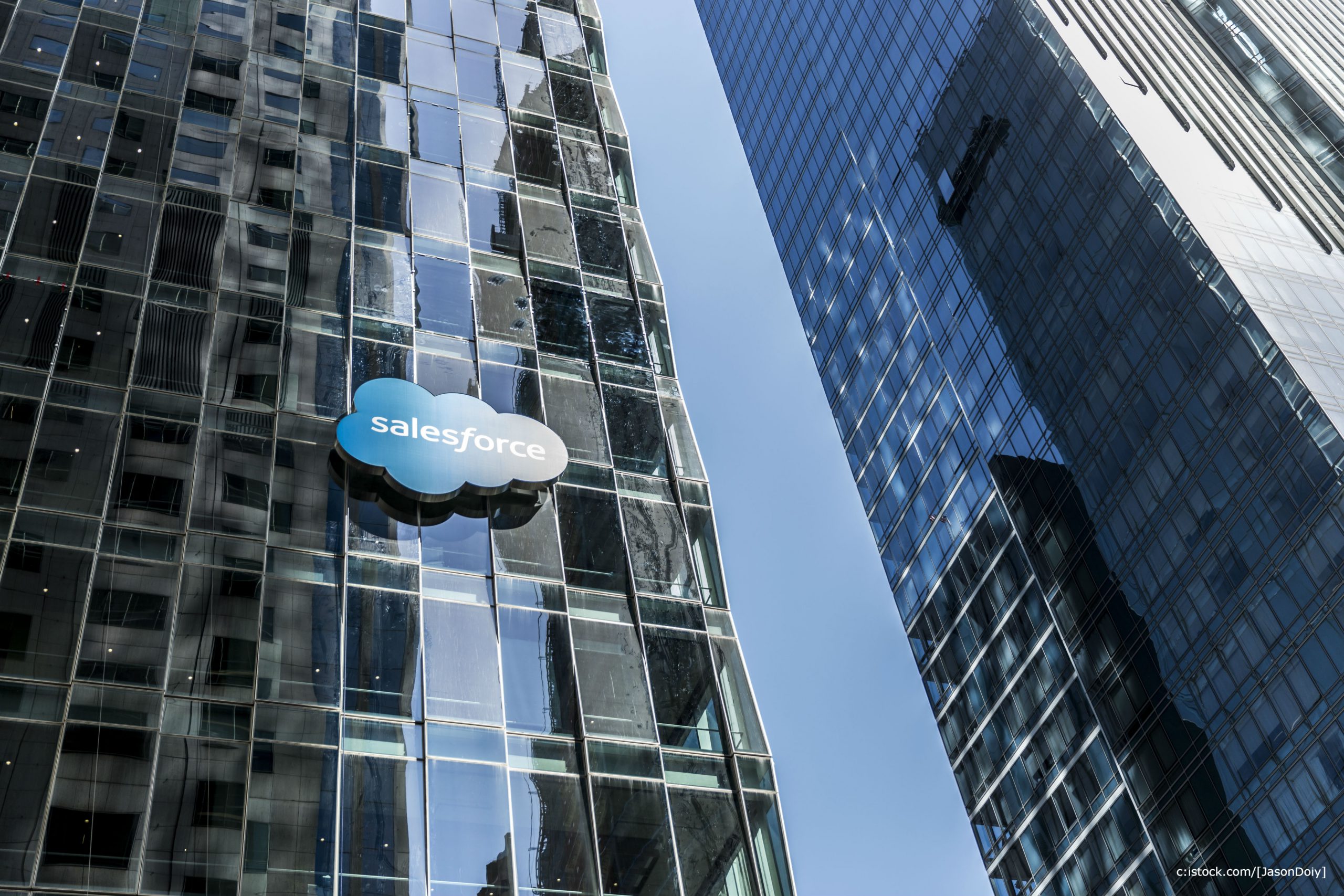 By Mark Jones | 8th August 2018 | MarketingTech https://www.marketingtechnews.net/
Categories: Advertising Technology, Automation, CRM, Data-driven marketing,
Mark manages all aspects of editorial on MarketingTech as Editor, including reporting on the fast-paced world of digital marketing and curating the site’s network of expert industry contributions. Originally from Plymouth, Mark studied in Reading and London, eventually earning his Master's in Digital Journalism, and most previously covered goings-on in the idiosyncratic world of performance marketing for PerformanceIN.

Reporting directly to the board and working alongside the cloud CRM specialist’s founder and CEO, Marc Benioff, who will remain chairman, Block’s move puts Salesforce in a very small camp of co-led companies which, funnily enough, includes rival Oracle – where the two originally met.

Block has served as the company’s vice chairman, president and director since joining in June 2014, and has been the group’s COO since February 2016.

The move has been met by surprise all round, chiefly because in the sole hands of Benioff Salesforce landed in excess of $10bn (£7.8bn) sales in 2018 and is on track to grow that by nearly a third by the end of the year, urging many to query the need for a (partial) change of guard.

In an exclusive interview with Fortune, however, Benioff insisted that the new symbiosis will be vital for “accelerating future growth” and realising a $23bn (£17.1bn) revenue goal in 2022, but also that the promotion was more of a formality than anything else, with much of the business’s recent success down to their ongoing relationship.

“This announcement really reflects how Salesforce is run today, which is that Keith and I over the last five years have developed a very strong partnership,” Benioff told Fortune. “This is something where we’ve already found our natural synergy. We’re not creating something artificial – we’re just amplifying something that already is,” he added.

There is also logic in a splitting of duties, with Benioff focusing on products, marketing, technology and culture, while Block’s attention will be on operations, growth strategy and distributions functions, which will “naturally align with both our strengths”, according to the CEO.

Speaking to Bloomberg, meanwhile, Pat Walgravens – an analyst at JMP Securities, added that the appointment “lets Benioff do what he does best and maybe takes a bit of pressure off of him”, and with mind to Salesforce’s growth trajectory, accounts for a “sustainable leadership structure”.

By far the most dominant player in CRM software and a pioneer in the Software-as-a-Service (SaaS) model, Salesforce continues to expand into new territories both physically and technically. In May this year, the company made its largest-ever acquisition in a $6.5bn (£5bn) bid for MuleSoft, bolstering it with integration software to rival that of Oracle. Salesforce shelled out a further $800m in July for Datorama, an Israeli cloud-based AI company aimed at enhancing the group’s Marketing Cloud with expanded data integration, intelligence and analytics.

Alongside today’s announcement, Salesforce also announced the appointment of co-founder and chief technology officer Parker Harris to the board of directors.