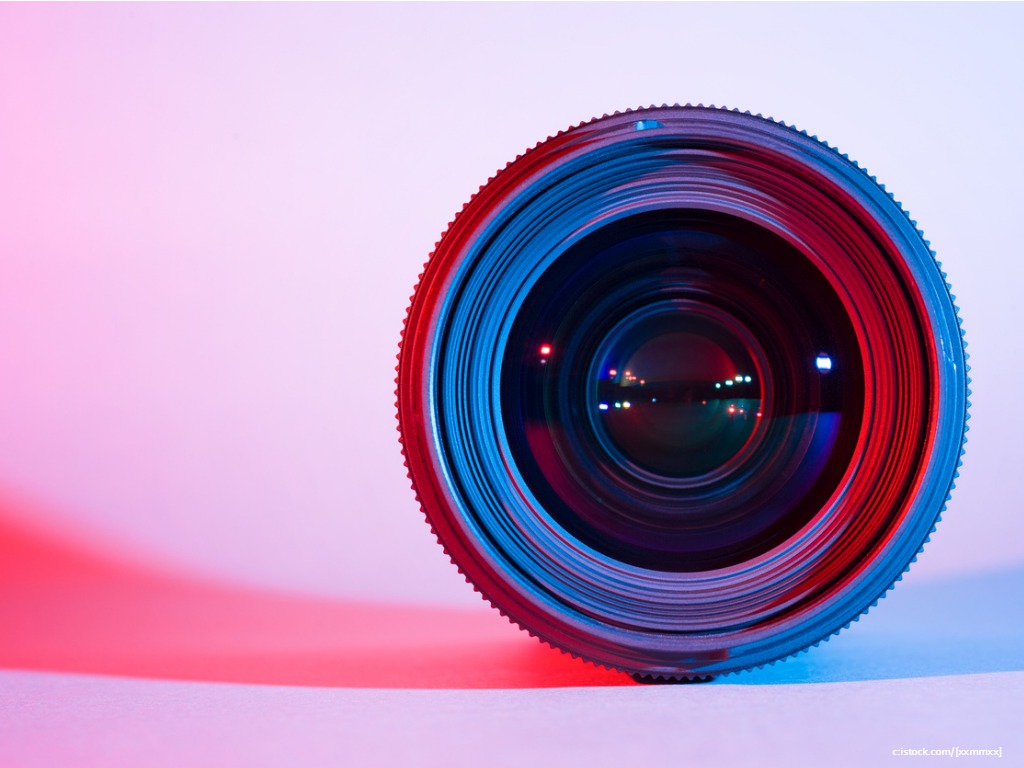 By Daniel Shaw | 7th August 2018 | Encore Digital Media https://encoredigitalmedia.net/
Categories: Advertising, Best Practice, Campaigns, Programmatic,
As Joint CEO, Dan co-founded Encore Digital Media in 2013. Ensuring the team delivers the best possible work to all partners, he stays one step ahead of the industry, bringing new products to market that really make a difference. Dan spearheaded the UK’s first full service Publisher Trading Desk at IDG. Having worked in publishers since graduating, B2B was a consistent focus, as he helped B2B marketers engage with their audiences effectively.

In 2014, I wrote a piece calling out our industry for its pretty feeble definition of ‘viewable’. Little did I know I’d be saying the same things four years later.

But the fact is, very little has changed. The Media Rating Council’s standard still stands: a digital advert is classed as ‘viewable’ if half of it is in vision for one second or more. Run that by anyone outside media-land and they’d laugh in your face.

I actually have sympathy for the Media Ratings Council (MRC). Everyone knows it’s nigh-on impossible to introduce standards that keep every member of the ecosystem happy. And recently there has been talk of change. In March this year, the body began calling for research to help them reassess its definition of viewable. The signs are that the MRC will move to a 100% in-view standard. That would be welcome of course, but it still feels like too little, too late.

Providers are understandingly celebrating rising viewability numbers (up to 58% from below 50%) but I know what I’d be thinking if I were a client: ‘That still means around 40% of all ads served are useless, and the rest might only be half-seen.’

We shouldn’t be surprised that marketing heads are now calling time on viewability, and other issues that plague digital advertising. Some are working with agencies to create their own ideas about what viewable should mean. HP’s new metrics go further than most: they require 100% of display ads to be in view for five seconds and 100% of videos to be in view for at least half the video’s duration.

That offers more transparency and security from an ad-buyers point of view, right? At first sight, yes. But the go-it-alone approach creates problems of its own. Firstly, how viable are these bespoke standards? In reality, few digital campaigns can guarantee a five-second viewable ad all of the time. There is no time machine to keep users on a page (or part of the page) for that long.

Secondly, where do we stop? How far will other companies go to revamp and enhance viewability? We’ve all experienced intrusive ads that appear in-app and don’t disappear for five seconds. They secure you audience impact, of a sort, but we all know that ‘forced viewability’ ultimately pollutes the water for everyone.

The truth is, marketers shouldn’t feel the need to create industry standards. They should feel comfortable we have the basics nailed. We are failing as an industry if we leave the definition as it is or make do with tinkering around the edges. The time is ripe for some bold industry-wide fixes. Here are my solutions:

For starters, how about emulating the Financial Times’ model of cost-per-hour? [FT article] They’re able to report how long each impression has been viewed and the total duration of exposure across a campaign. That means the FT is able to sell blocks of audience time to advertisers, putting outcome at the centre of the process. Time-based advertising is good for publishers too: if quality trumps quantity you get more efficient inventories. The FT has expressed a wish to make CPH a standard digital trading currency across the industry. Amen to that.

Here’s another thought: let’s not insist that ads need to be clicked to have value. Elevating CTR (click-through rate) to the single most important metric is simplistic thinking. We’re left celebrating erroneous clicks and ignoring the value of even a ten-second non-click read.

Finally, we need to think about incorporating viewable-only payments through the entire supply chain. Publishers often don’t feature in campaign planning based on low viewability numbers historically, but there’s no feedback system to let them know they have been overlooked and why. So they persist in offering the same unsuccessful spots. What if we could offer a system where only viewable adds were paid for? Publishers who don’t offer this would quickly realise they were missing out on potential revenue and the outlook would soon be rosier for everyone.

Of course, there’s no denying the importance of viewable adverts, but we shouldn’t have a market where worthless ads are charged for. That is plain wrong. Nor should we be forcing our clients to have to make a stand in an industry that is teeming with trade bodies who are designed to manage these matters.

We need to move towards a meaningful shared standard so the industry can conduct business transparently and comparatively across all platforms. If we get bogged down in multiple definitions of viewability we miss out on the conversations marketers actually what to have. Namely, how does digital spend align to my business objectives? What does it really deliver? And how can I make truly engaging digital advertising in 2018 and beyond?