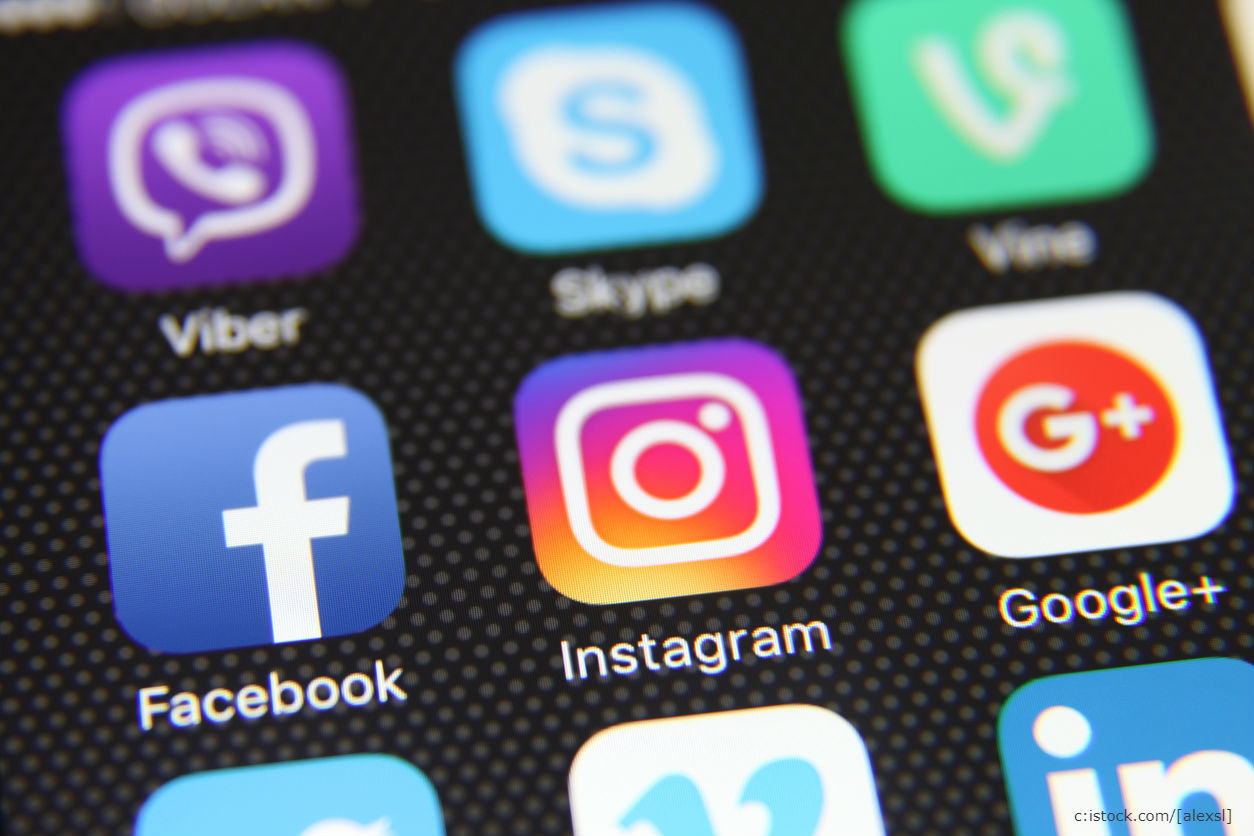 By Mark Jones | 1st August 2018 | MarketingTech https://www.marketingtechnews.net/
Categories: Campaigns, Influencer Marketing, Mobile Marketing, Social Media Marketing,
Mark manages all aspects of editorial on MarketingTech as Editor, including reporting on the fast-paced world of digital marketing and curating the site’s network of expert industry contributions. Originally from Plymouth, Mark studied in Reading and London, eventually earning his Master's in Digital Journalism, and most previously covered goings-on in the idiosyncratic world of performance marketing for PerformanceIN.

Despite surging popularity in the emerging marketing channel, it seems a large chunk of influencers still refuse to play by the book in order to make a quick buck.

A study by independent campaign measurement firm CampaignDeus found 12% of UK influencers to have bought fake Instagram followers in the first six months of 2018. The findings were based on analysis of nearly 700,000 posts, identifying ‘bot-buyers’ by those with low UK followings, inexplicable jumps in follower count and subpar engagement rates.

A substantial base of fake followers can be bought for as little as a couple of hundred pounds, and many brands recruiting for a wide pool of relevant influencers – if not exercising some due diligence – can be easily duped into investing in accounts with faux follower counts.

The results of the report add poignancy to words by FMCG giant Unilever last month, whose CMO said that the industry required “urgent action” in order to rebuild trust among advertisers and remain sustainable, owed to the proliferation of fake followers, bots, fraud and “dishonest business models”.

But even when accounts and followings are 100% authentic, the same report found that influencer marketing seems to be losing some of its native appeal among consumers, with engagement rates an average 11% lower on sponsored posts than organic.

This is most evident in the popular beauty sector where that figure is closer to 27%.

However, the engagement gap between organic and paid content begins to close when follower counts decrease, from an average of 44% lower for sponsored posts by influencers with more than a million followers to just 17% among those with between 10K-100K followers.

In fact, the report reveals that micro-influencers on average achieve a 60% higher engagement rate for sponsored posts that those with 100K+ followers, indicating that brands should think twice before chucking $1m at a single post by Kylie Jenner.

“The results finally shine some light on the scale of industry fraud and provide valuable insights for marketers looking to assess and optimise their investments,” commented CampaignDeus CEO, Muhsen Syed. “Whether it’s the size of the influencer or the size of the brand, small seems to be beautiful when it comes to return on investment.”

The findings are backed up by a new report from eMarketer that found 45.8% of cosmetic, luxury and fashion marketers in Europe and the US cited micro-influencers as the most effective tier of influencers this year, against 33.6% for macro-influencers and just 11.3% for celebrity accounts with over 1.5m followers.

"People connect with micro-influencers because of their authenticity and honest perspective," Laura Brinker, vice president of beauty brand partnerships at Influenster, told eMarketer. "They feel as if they are a person just like them. And with authenticity at the core of what brands desire, they've started looking more toward smaller influencers with higher engagement rates.

"It's a continued evolution," she added. "People initially started turning to influencers because they felt they could get the voice of a person instead of a brand, and because – unlike celebrities – they weren't getting paid. Today, brand partnerships are how many larger influencers make a living, so the very reason people started looking to them doesn't necessarily exist anymore."

If there’s an exception to the trend, however, it’s China, where an endorsement from one of the country’s ‘key opinion leaders’ (KOLs), who tout millions of followers, remains an “extremely important” marketing tool for brands.

According to eMarketer, citing an external report, 67% of marketers in China said their social media marketing efforts in 2018 would be focused on KOL promotions and online celebrities.