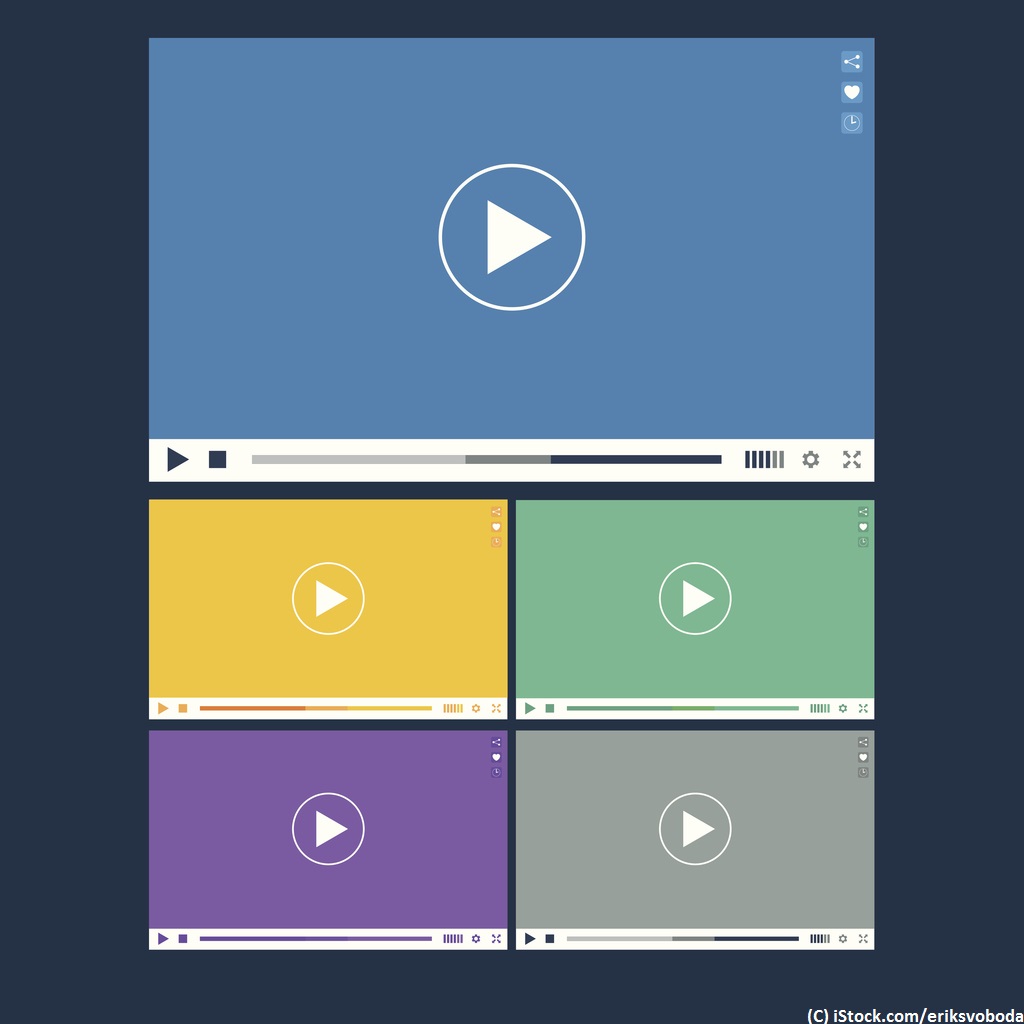 By Paul Astbury | 17th April 2018 | Integral Ad Science https://integralads.com/uk/
Categories: Video & Audio Marketing,
Paul Astbury is Sales Specialist, EMEA at Integral Ad Science. He is focused on building upon the partnerships with leading proprietary platforms across EMEA. Paul joined IAS in 2015, previously working with publishers to help them better understand, sell and forecast their digital inventory using IAS' solutions. Paul has over 12 years industry experience which includes working at Specific Media as their Head of Mobile as well as Business Development Director for Theorem, a Creative Production and Ad Ops Support business.

Dubbed a ‘mega trend’ by the industry, digital video consumption is exploding. So it comes as no surprise that buyers have increased video ad spend to keep up with viewer habits.

Last year UK advertisers spent more on video than banner ads for the first time, with a meteoric 46% year-on-year rise in video ad investment, meaning the format now accounts for over a third (35%) of display ad spend.

The attraction for advertisers is clear. Video ads provide increased scope for creativity, allowing brand awareness and engagement with consumers to be driven through sight, sound, and motion. Not to mention, video formats also attract high CPMs for the sell-side, with major platforms such as Amazon increasing investment in their video products.

So, what will we see from video advertising during the months ahead?

Standardisation and verification will progress

Over the past decade, technical standards used for video delivery, interactivity, and verification became increasingly complex. The number and variety of video channels expanded and the performance of video was hard to measure across channels.

This year, we will start to see more clarity on how to benchmark video against industry-led standards. Late last year the IAB announced its intention to retire the VPAID format in a bid to simplify the digital video landscape. Instead, the IAB Tech Lab intends to build on VAST 4.0, creating a standardised approach to video ad delivery and measurement across all environments.

As the industry’s technical capabilities progress, the appetite for third-party verification continues to increase. Positive signs were seen last year, when it was announced that Google had agreed to open up YouTube inventory for a measurement audit by the Media Ratings Council (MRC), including the integration of verification partners to report on viewability metrics.

We are likely to see a continuation of transparent, third-party measurement deliver greater value for brands wanting to  optimise their investment in walled gardens.

With digital video viewing on the rise, users are increasingly turning to mobile devices due to ease of access and a rise in internet speeds. According to eMarketer, 1.87 billion individuals across the globe will use a mobile device to watch digital video this year – an 11.9% increase from 2017.

Video advertising must also adapt to this transition, with the development of formats increasingly suited to mobile screens and in-app environments. Vertical video content – a format that delivers a far easier viewing experience for mobile users and aligns with how 94% of users hold a smartphone – has already started to gain traction, with Forbes stating it sees a 15-25% higher click-to-play rate on vertical video than on traditional, horizontal videos.

This means shorter video ads with immediate branding could become the norm, taking over from longer TV commercial-style video ads.

Mobile is not the only consumption trend impacting video advertising. Users are increasingly watching video content via connected TVs and over-the-top (OTT) services – of which the UK has over 200.

This viewing trend will ramp up over the coming months, so the best strategy to reach and engage OTT audiences will become a key focus for digital video advertisers to consider.

Brand safety and fraud will be addressed

Brand safety continues to be a major discussion point in the digital advertising ecosystem. Brands are keen to advertise in environments where content aligns with their image, values, and carefully crafted messaging.

And, to avoid negative connotations that could damage brand reputation through association. But while great strides in brand safety are being made within display advertising, video remains a challenge – with more than one in ten video ads found to be at risk of appearing alongside risky content, according to Integral Ad Science’s H1 2017 Media Quality Report.

Vendors can analyse the text – such as closed captions – surrounding a video but cannot yet accurately assess and rate the risk of a video’s visual content. As the importance advertisers place on safety and context continues to rise, the emergence of tools to successfully analyse video content – almost certainly using AI-based machine learning – looks inevitable.

Fraud is also an ongoing consideration. The H1 2017 Media Quality Report illustrates that while up to 6.4% of UK video ad impressions can be fraudulent, this is reduced to 1.3% when ad fraud prevention technologies are in place. Detection techniques that combine behavioural and network analysis, browser, device and malware analysis, equip advertisers with the tools needed to measure and understand fraud.

The momentum of video advertising is unstoppable; with 80% of brands intending to increase video ad spend this year, it’s essential that action is taken now to further evolve the ecosystem.

The coming months will see a push for verification with streamlined standards, adaptation to video formats that mirror changing consumption habits, as well as continued momentum against brand safety and ad fraud, resulting in a stronger, more transparent video advertising industry.