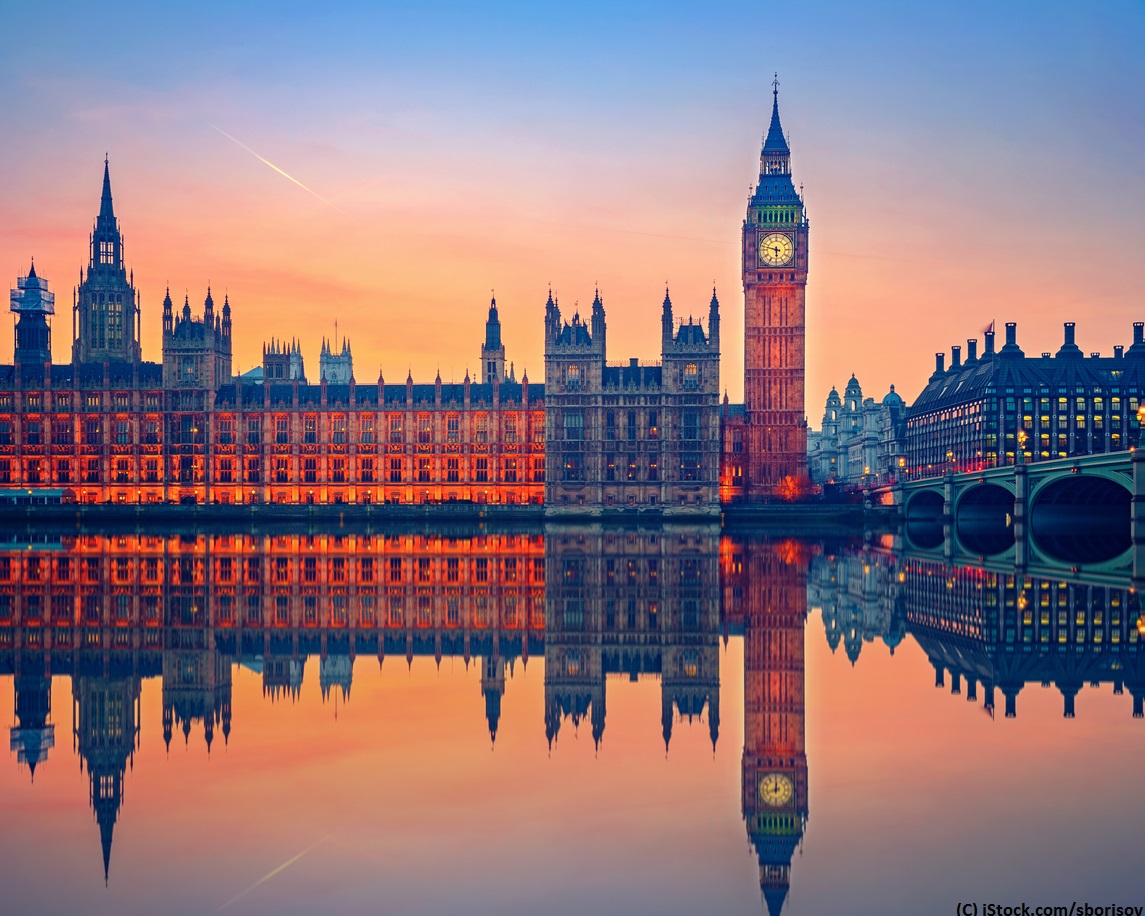 By Colm Hebblethwaite | 11th April 2018 | MarketingTech https://www.marketingtechnews.net/
Categories: Advertising, Advertising Technology,
Colm is the editor of MarketingTech, with a mission to bring the most important developments in technology to both businesses and consumers.

The UK’s digital advertising industry should take greater steps to self-regulate, according to a newly published report from the House of Lords Communications Committee.

The advertising industry is seen as a success story of the last few decades. The UK advertising in a digital age report claims that the UK is a global hub for the ad industry, adding £120 billion and over 1 million jobs to the economy in 2016.

The industry is, however, in a state of flux. Evidence given to the committee in the last few weeks suggest that the industry is mired with dysfunctionality and opacity. The explosion of technologies that allow companies to make money from processing personal data of consumers to provide online advertising.

The report notes that “even individuals within the industry do not have a comprehensive understanding of how business models such as these work”. As a result of this lack of transparency, advertising ends up next to inappropriate or illegal content, and 2017 say $16 billion stolen through fraud. The industry could self-regulate through independent bodies such as the Joint Industry Committee for Web Standards.

Commenting on the report, chairman of the Committee, Lord Gilbert of Panteg, said:

“Advertising contributes to culture, society and fuels the economy by helping businesses to grow and compete against one another. It is therefore essential that UK advertising continues to thrive and maintain its international reputation. But the industry is facing immense changes which threaten to undermine its success.

“The consumer’s experience is also poor as they may be bombarded with clickbait, or their personal data may be exploited without their knowledge. To restore the public’s trust in advertising as a whole, the industry must commit to adhering to proper standards.

“The UK’s global success relies on an international workforce. These workers provide the cultural, creative, digital and languages skills which enable the UK to win advertising accounts from multi-national companies for global campaigns. As the UK leaves the EU, the Government must develop an immigration policy that works for advertising businesses.”