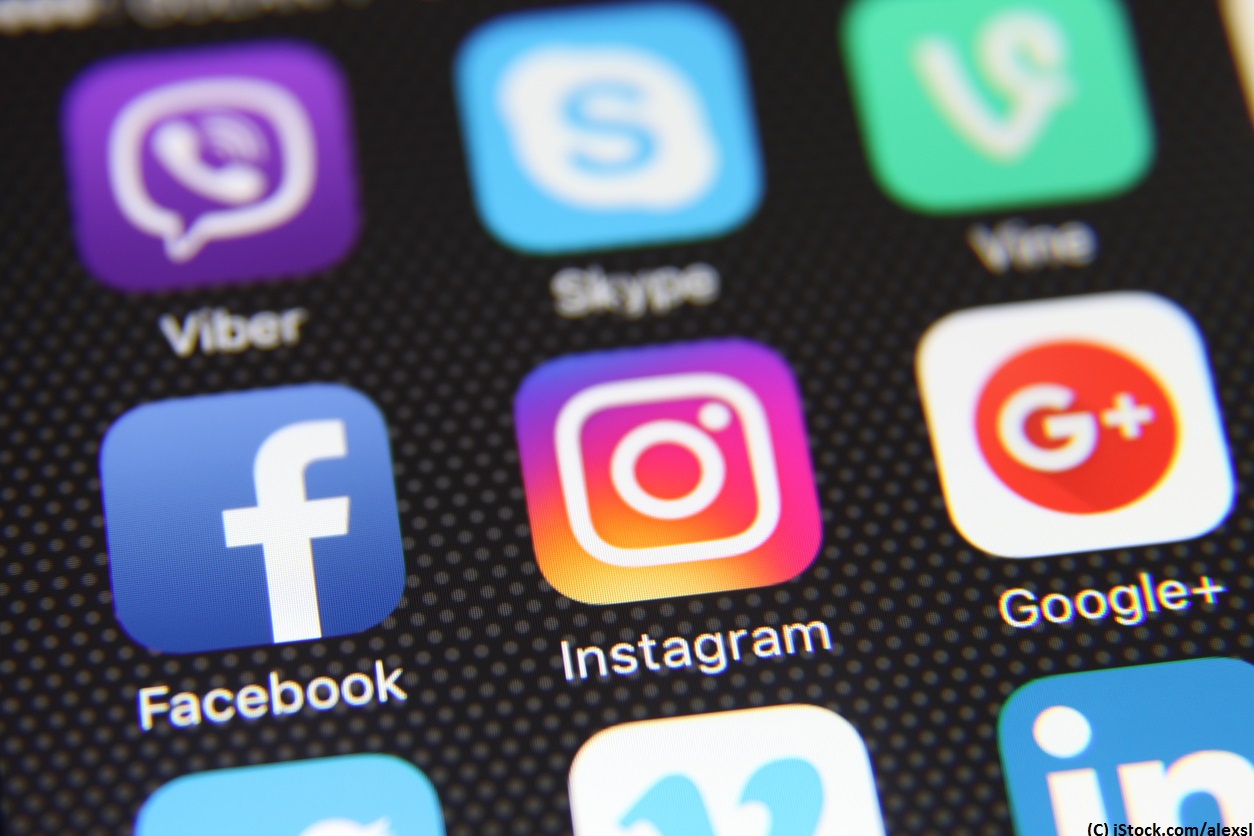 By Colm Hebblethwaite | 6th April 2018 | MarketingTech https://www.marketingtechnews.net/
Categories: Social Media Marketing,
Colm is the editor of MarketingTech, with a mission to bring the most important developments in technology to both businesses and consumers.

Both Facebook and Instagram have made changes that will limit the amount of data that third-party developers can access, as the company is still reeling from the recent Cambridge Analytica scandal.

The news came as a shock to many developers, especially the scale of the changes. Instagram has instituted a 96% cut to how often software developers can pull data from its API for mobile apps. The API now allow permits third-party apps to request 200 data updates an hour, down from the previous 5,000.

This has the effect of limiting the total volume of information that these apps have access to. This will affect everything from games apps to those that are designed to help marketers keep track on user posts or complaints. These apps are now likely to stop working once they hit the limit.

Some developers report being cut off completely and Instagram has reportedly stopped accepting some new apps entirely.

Facebook also plans to launch a feature that will let users see a list of the apps that they installed and the information they are sharing with them.

Pierre-Loic Assayag, CEO and co-founder of influencer marketing platform Traackr believes that this change in access to data will likely affect the way influencers spend their time and brands spend their money.

“Whenever a platform makes significant changes in how they operate and move toward less open sharing, it creates more challenges for influencers to grow their audience as fast as they could otherwise, making it harder for them to earn top dollars from brands,” he says.

“Over and over again, influencers have demonstrated their ability to switch platforms and bring their audiences with them. Influencers will always transition to platforms that make it easier for them to engage their followers, publish content easily and measure their success. Marketers will need to observe if shifts to other platforms take place in the coming months.

"From the brand’s point of view, without metrics and KPIs available to them, they are forced to look at the platform as a silo, and based on history, decrease investment in these platforms. I expect that 2018 marketing dollars might not get spent in the way they were intended just a few days ago”