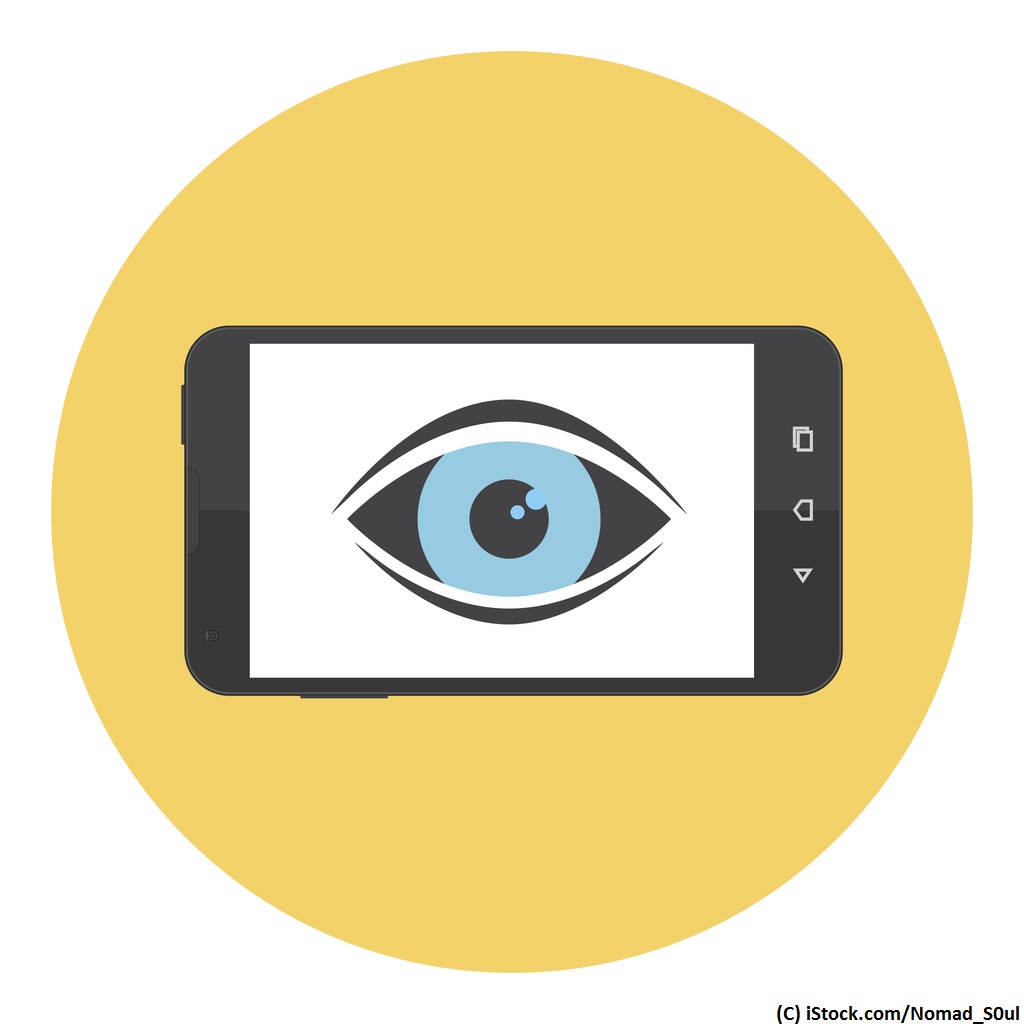 By Colm Hebblethwaite | 20th September 2017 | MarketingTech https://www.marketingtechnews.net/
Categories: Advertising, Mobile Marketing,
Colm is the editor of MarketingTech, with a mission to bring the most important developments in technology to both businesses and consumers.

London-based AI company GumGum has released the results from its eye-tracking study that analysed how consumers interact with various mobile ad formats, and they are not going to be to marketers liking.

The company used eye-tracking technology to examine how much attention consumers give to the most widely used Internet Advertising Bureau (IAB) formats. The answer? The ad formats were largely ignored by users as they navigated through content on their phones.

In fact, the average time spent looking at these adverts were 1.42 seconds. With recent figures from eMarketer estimating that mobile ad spend will hit £139 billion in the UK in 2018, this ‘banner blindness’ represents huge potential issue for marketers.

There is good news though. The study found that integrated ads, which are dynamically tailored to the page where they are served, vastly outperformed the standard IAB ads. In fact, according to the research consumers spend 3.14 times longer on these adverts.

The success of integration

The company also used heatmaps to show that integrated ads placed within the editorial image itself were the best performing.

“They’re so savvy about these formats, they’re willfully ignoring adverts online. It’s time for advertisers to consider new, rich media formats that are integrated into the content we see online. By making adverts fit the context of the page via in-image techniques, consumers will be more likely to engage with them – and advertisers will avoid wasting billions.”

We are in a period of transition for mobile advertising. Ad blocking is now used by 400 million mobile users, 95% of whom are based in Asia, North America and Europe. New developer builds of Google Chrome for mobile will have integrated ad blockers, meaning that the most disruptive formats will be automatically banned.