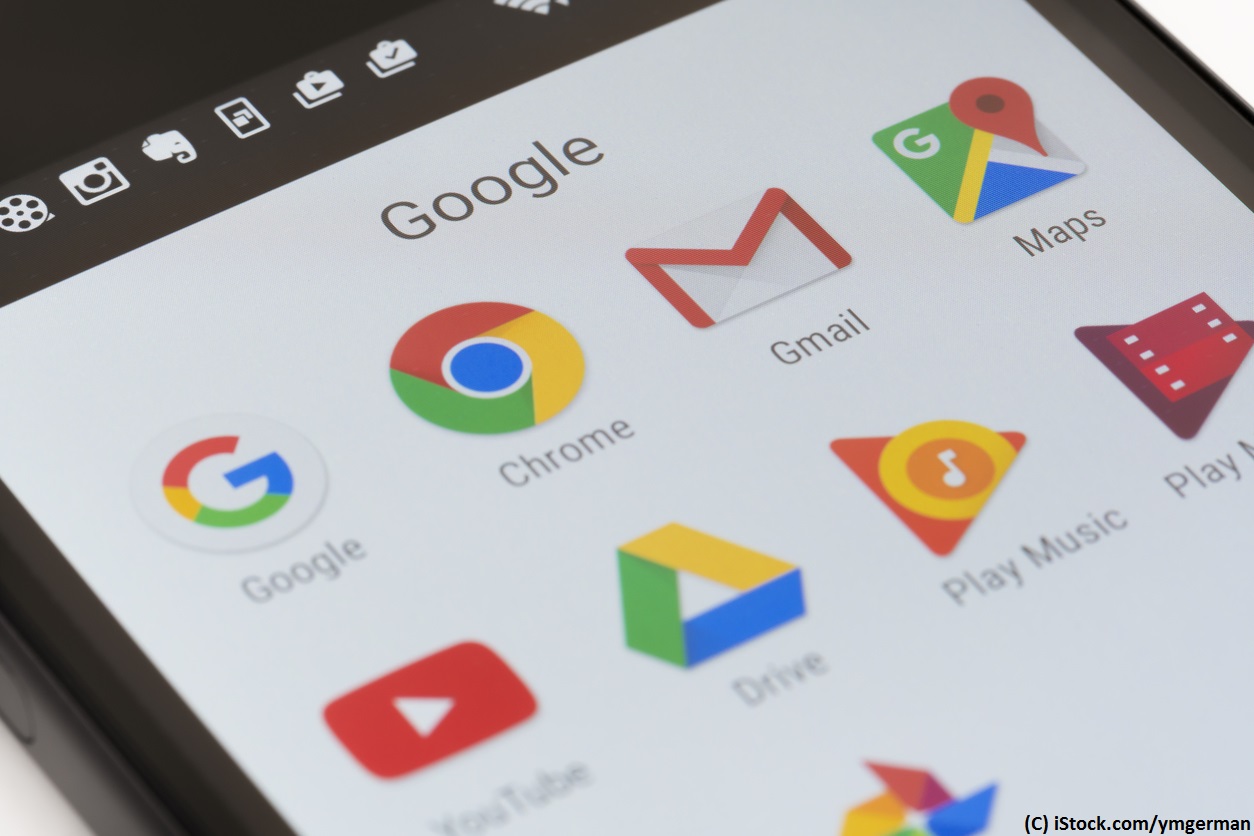 By Colm Hebblethwaite | 15th September 2017 | MarketingTech https://www.marketingtechnews.net/
Colm is the editor of MarketingTech, with a mission to bring the most important developments in technology to both businesses and consumers.

Monday 15 September 1997 probably didn’t seem like a particularly momentous day at the time.

But while everyone was jamming to ‘Honey’ by Mariah Carey and considering going to see cutting-edge thriller ‘The Game’ in the cinema, Larry page and Sergey Brin were registering the Google domain name.

The project, which was originally given the creepy name BackRub, had started a year early while the pair were students at Stanford.

Twenty years later, Google is one of the biggest and recognised names in the world. The Google search engine was a literal game changer for the marketing industry, and even spawned an entirely new form of marketer, the search engine optimisation specialist.

But, as the owner of Youtube and through the selling of advertising, the company has also contributed to the development of digital and video marketing.

We spoke to Kathy Menis, senior vice president of marketing at Signal about the seismic changes that have occurred across the marketing landscape over the last two decades.

So, a lot has happened since the domain was registered in September 1997 huh?

“The past two decades have seen Google flourish into a technology giant that dominates a variety of sectors – and, like other category leaders including Facebook and Amazon, at the heart of Google’s success lies the concept of customer identity.

“Now Google knows who you are. Identity-based marketing has been, and continues to be, its core innovation and revenue driver.”

Why has identity-based marketing been so important?

“Technological innovation over the last 20 years has had a radical effect on the way we consume media and purchase products. These days, a consumer’s interaction with brands cuts across mobile, tablet, desktop, TV, even radio.

“Reaching you with a consistent and personalized message across all these points is the holy grail for marketers, but it’s only possible by recognizing the same consumer using each different device.

“Knowing each user at each point is a massive technological challenge few have been able to solve as effectively as Google and Facebook — and that’s the reason they are absolutely crushing it.”

Do marketers and brands have no other option then to rely on Google, or are there alternatives?

“Well, marketers aren’t going to sit idly by and watch their viable options dwindle into a duopoly of two mega-corporations. The technology behind identity-based marketing is democratizing quickly, and brands are now rushing to build comparable identity solutions that they can own and operate as an enterprise asset, instead of relying on Facebook or Google for it.

“The word is out that identity is the difference between success and failure in digital advertising, and I don’t expect it will be too long before others catch up. It will be a healthier ecosystem when they do.”