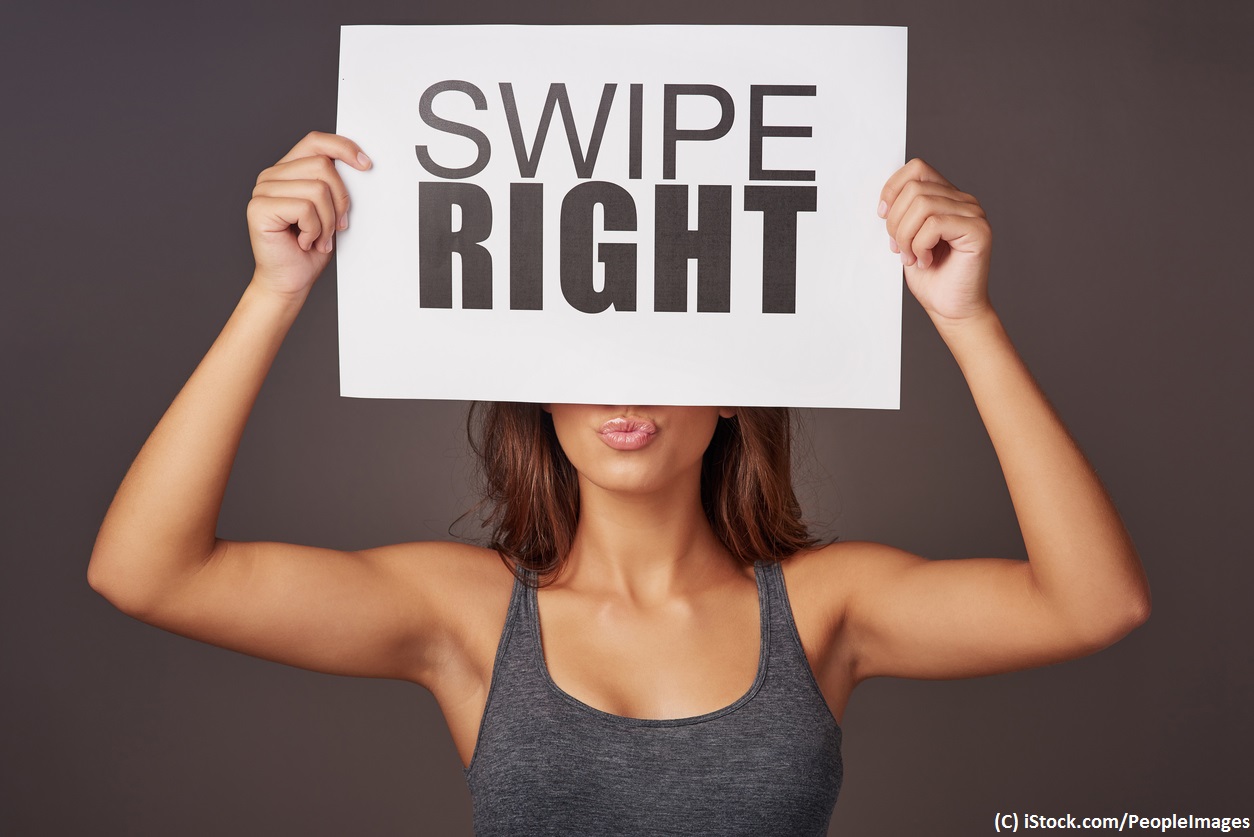 By Colm Hebblethwaite | 5th September 2017 | MarketingTech https://www.marketingtechnews.net/
Colm is the editor of MarketingTech, with a mission to bring the most important developments in technology to both businesses and consumers.

Dating platform app Tinder is now the most lucrative app on the Apple store after the launch of its new paid feature.

The app beat out two established heavy hitters in Netflix and Candy Crush.

The Tinder Gold feature allows users to see who has liked them first, without having to go through the usual process of swiping through other user’s profiles. The feature costs $4.99 a month on top of the Tinder Plus $9.99 subscription fee.

The dating app has been free for the majority of its commercial life, but has in recent years provided an example for apps looking to monetise their audiences.

The company introduced the paid Tinder Plus in 2015, allowing people to view profiles for people in other locations and undo a hasty or mistaken left swipe.

The app also recently introduced adverts into its feed to increase revenue.

In a statement announcing the introduction of Tinder Gold, the company said:

“We know you. You live in a world where every moment counts—where speed equals success, you’re always on the go, and you can’t let anything slow you down. Especially your Tinder feed.”

There has been a proliferation of dating apps in recent years such as Happn, Bumble and The League. All of these apps need a large pool of users in order to survive, before they can even think about trying to get them to pay more money.

“When launching new features that are only available to premium customers, the big challenge for app publishers is to be able to clearly communicate how each tier operates, and ensure they don’t alienate the majority of free users,” he said.

“Any premium strategies must balance the need to monetise those that are willing to pay while keeping other users engaged.”