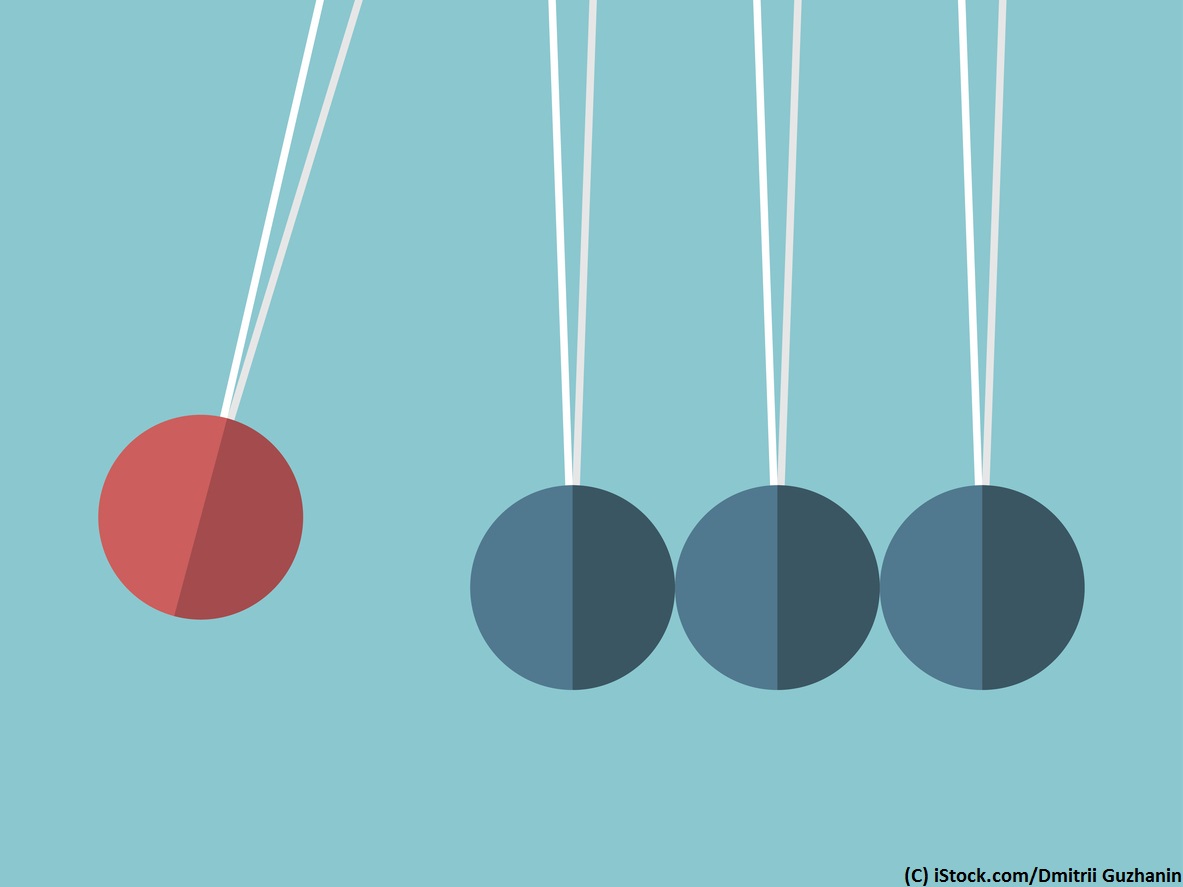 By Colm Hebblethwaite | 4th September 2017 | MarketingTech https://www.marketingtechnews.net/
Categories: Social Media Marketing,
Colm is the editor of MarketingTech, with a mission to bring the most important developments in technology to both businesses and consumers.

New research from micro-influencer platform Takumi reports that 9% of UK marketing professionals are planning to spend over £100,000 on influencers over the next 12 months.

The figures show the prevalence that trying to harness the power of influencers is likely to have over marketing strategies and budgets over the next year. 39% of those surveyed planned to spend up to £10,000 while 20% estimate their potential spend at between £10,000 and £100,000.

Significantly, only 4% reported having no plans to spend any money on influencers.

“Of the professionals we surveyed for example, 61% stated they now feel they are able to accurately measure engagement levels and return on investment, and as platforms like Instagram continue to roll out new features to signpost promoted content, that’s only going to increase.”

The continued spending on influencers is reflective of the fact that many marketers believe it to be an effective strategy. 26% rate influencer marketing as more effective at targeting consumers then more traditional forms of advertising like social media display ads.

43% agree that while influencer marketing is more effective, they add the important corollary that this is only the case when it is targeted at millennials.

There is also a preference for smaller influencers, with 56% of those surveyed saying that they specifically choose accounts with under 250,000 followers. Only a quarter target those with over a million follows.

“The size of the accounts used in marketing campaigns is particularly interesting.” Mats added. “Many people still wrongly prefer macro influencers with hundreds of thousands of followers, but the reality is that you now reach the same audience with micro influencers, while also benefitting from higher engagement.

“For example, working with a celebrity might give you one social media post. Working with micro influencers, you could generate the same reach and 100 pieces of social content with exactly the same budget. From our experience, we’re seeing more and more brands realise that celebrity isn’t everything and ditching big names in favour of micro-influencers. It’s a trend we only expect to continue.”