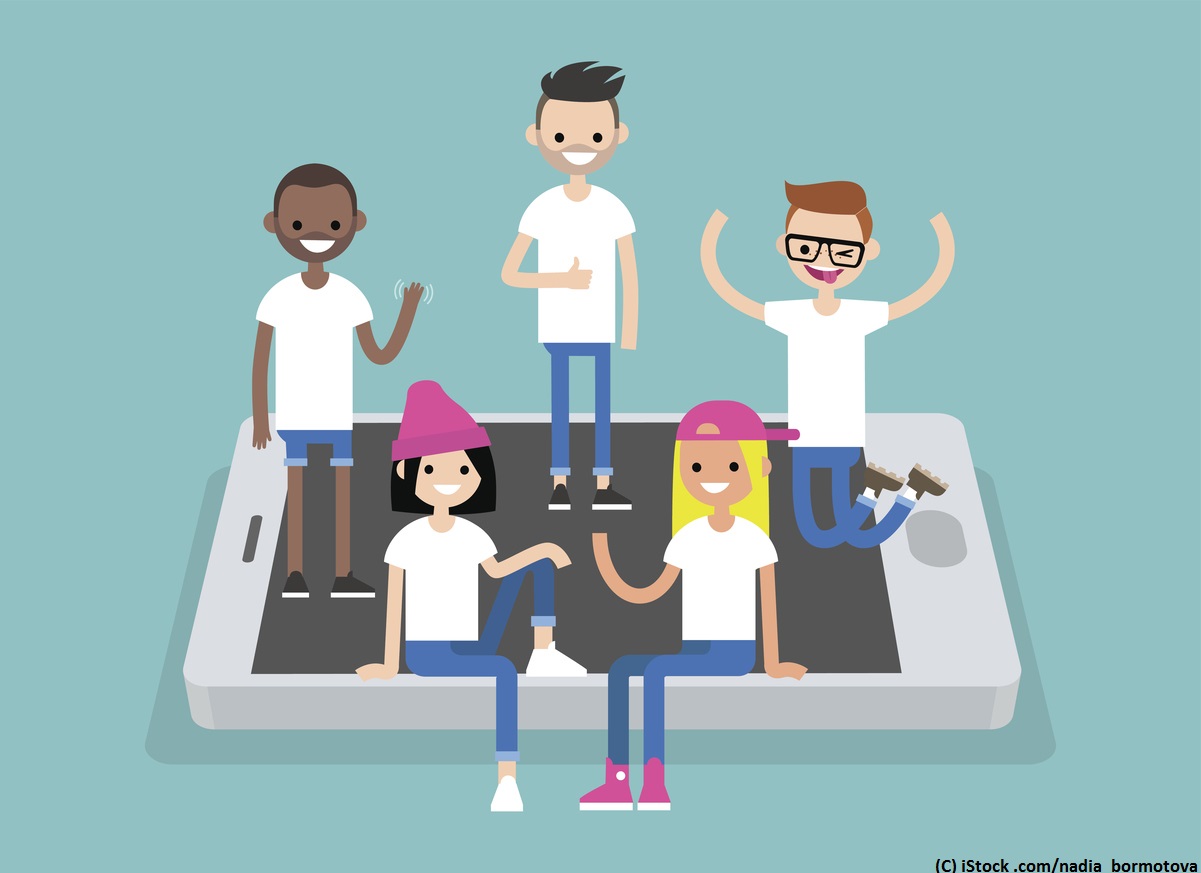 By Colm Hebblethwaite | 31st October 2017 | MarketingTech https://www.marketingtechnews.net/
Colm is the editor of MarketingTech, with a mission to bring the most important developments in technology to both businesses and consumers.

According to new research by Kantar TNS, smartphone usage has fallen among 16 – 24-year olds for the first time.

The report states that mobile device owners in that age group spend an average of 2.8 hours using their phones daily. This is down from 3.9 hours last year. While this doesn’t sound like a lot, it is significant for a number of reasons.

Firstly, if accurate, it seems to fly contrary to the conventional wisdom that people (especially young people) are spending more time on their devices. Secondly, if the dip is indicative of the beginnings of a perception among young people that they are spending too much time on their devices, this could have wide-ranging effects across the marketing and advertising industry.

“Thanks to the growing number of social media channels and a consumer demand for everything on-the-go, I don’t see this decline as reflective of a nation looking to move away from mobile phones,” Josh Krichefski, CEO of MediaCom UK, said.

“Smartphone penetration is now at 85% of all adults, and video – which companies like Facebook and Twitter have invested in massively of late – is now most viewed on a mobile; video consumption has more than trebled in the last five years and it’s only going to keep increasing.”

“Too late to put the genie back in the bottle”

34% of the young people interviewed as part of the study reported feeling that they spend too much time on their phones and said that they want to cut down on their usage time.

There is, however, a disconnect between intention and action, as the 16 – 24-year-old age group still spend significantly more time on their phones than any other. The 3.8 hour daily average is way above the 2.4 hour average across other generations.

“According to our own research, there’s been a significant rise in teenagers, in particular, viewing TV on smartphones. This is most likely due to phones getting bigger and content optimised to fit them, allowing teens to tap into their favourite shows and entertainment channels on-the-go and when it suits them,” continued Krichefski.

“Young people now have greater autonomy over how and when they watch TV, and so one reason for the decline in smartphone usage could be the popularity of ‘multiscreen’ services, allowing the viewer to pick up exactly where they left off when watching content between devices – Sky Q is a good example of this. The smartphone, though, isn’t going away anytime soon.”

One of the authors of the report, Michael Nicholas, agrees that the findings most likely don’t signal the end of mass smartphone usage.

“It’s too late to put the genie back in the bottle — phones are too entwined in our everyday lives, so we’re not likely to see many young people taking the radical decision to ditch them,” he said.

“However, there’s clearly a conflict between our perceptions on phone usage and acting on it.”