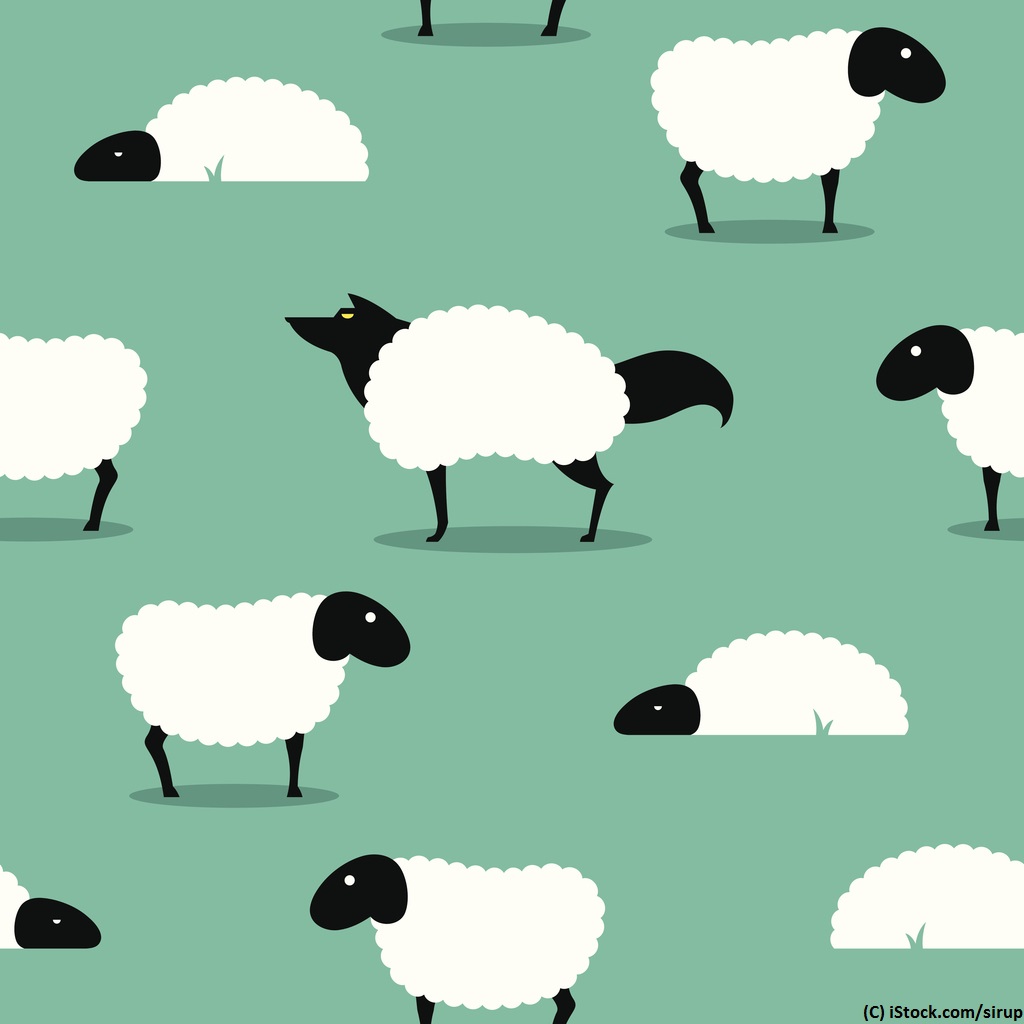 By Jim Surguy | 31st October 2017 | The Worshipful Company of Marketors http://marketors.org/
Categories: Advertising,
As the Principal of Harvest Consulting, which he founded in early 2007, Jim has extensive industry experience not only as consultant, but also client and agency boss. Jim’s early career saw him working for big name brands including Unilever, before joining the mutual insurance company KLP as Deputy Chairman of the Communications Division. Following this, Jim spent eleven years — 10 of them as Managing Director — at Results Business Consulting, where he built the company into the largest marcomms consultancy and M&A practice in the UK, before assuming the role of Master for the Worshipful Company of Marketors in 2011. As well as his current role at Harvest, Jim is well-known as a conference speaker, author and industry commentator.

The scandal over digital advertising appearing next to offensive and/or degrading content has been well reported, with YouTube being a particular offender.

In March of this year, a raft of major brands including M&S, McDonald's, Pepsi and RBS pulled their advertising from the platform after a newspaper investigation uncovered the fact it was being displayed alongside extremist content. Many of them have yet to return, unconvinced by Google’s revision of its brand safety measures.

The cause of this issue lies in programmatic advertising, which delivers the vast majority of digital display advertising to platforms such as YouTube.

Programmatic advertising uses machine learning algorithms to target consumers with adverts across thousands of sites based on a swath of personal information, including browsing history, shopping habits, age, gender and more.

But while programmatic advertising has its issues, the monster in the room here is fraudulent advertising. With companies using ‘clickbots’ to generate illicit advertising traffic to bring in revenue, it is much harder for clients to gain a clear idea of what their money is buying.

Click farms are highly adaptable and can be used to influence all manner of things on the Internet, from the number of followers on a social media account to the amount of plays a song has received on Spotify, but using these farms for advertising fraud purposes has caused a serious rift in the industry, with the cost of such fraud totalling in the millions and billions.

In May of this year, Dr Augustine Fou PhD, an independent researcher and previously Senior Vice President Digital Strategy for McCann Worldwide, produced an astounding article that really puts the bot-fuelled ad fraud problem in perspective. In it, he explains that Google recently took down 40 apps from its Google Play Store, which had been downloaded more than 26 million times combined and was therefore ranking highly on several of the app store’s pages and charts. But these were not regular downloads.

As Dr Fou explains, “security firm Check Point revealed that these apps carried an illegitimate ad clicking function which Forbes said ‘might be the biggest Android ad fraud ever’.”

The scale of the problem

Just like any huge global technology company should, Google does have a solution called ‘Bouncer’ in place that is designed to protect against such fraudulent instances, but as is often the case the bad guys were one step ahead, and so their advertising fraud malware — codenamed ‘Judy’ — went undetected.

According to Dr Fou, Judy is capable of creating 1 billion fraudulent ad impressions a minute. It has been undetected for a year. It doesn’t take a mathematician to calculate the damage this can cause.

However, this pales in comparison to a different form of advertising fraud malware uncovered by Check Point called ‘Fireball’. Whereas Judy is capable of 1 billion fraudulent impressions a minute, Fireball creates 30 billion in the same time. This amounts to a level of advertising fraud that beggars belief.

The financial implications of such activity are substantial. According to a joint study in the US earlier this year by the Association of National Advertisers and White Ops, bot-driven advertising fraud will cost brands $7.2 billion this year alone, up from $6.3 billion last year.

Combine this with the fact that, according to Zenith Optimedia, online advertising will account for 60% of UK brand advertising spend in 2018, and the problem becomes crystal-clear.

The need for change

In this fraudulent environment of fake clicks, there must be a revision of how measurement and viewability is measured.

It’s no wonder that marketers and media agencies alike are objecting to the Media Rating Council’s standard for digital ad measurement of viewability, which calls for at least 50% of a display ad to be in view for at least one second (for video, this increases slightly to two seconds). To combat advertising fraud, blinking should not be allowed.

So, there you have it. Take a complete lack of transparency, an ineffective measurement system, fraudulent activity on an unbelievable scale and clients with little idea of what their digital spend is actually buying, and you have what could be described as the biggest rip off in advertising history.

It’s something that businesses must avoid at all costs, and a problem that must be addressed and tackled far more effectively than it is currently.