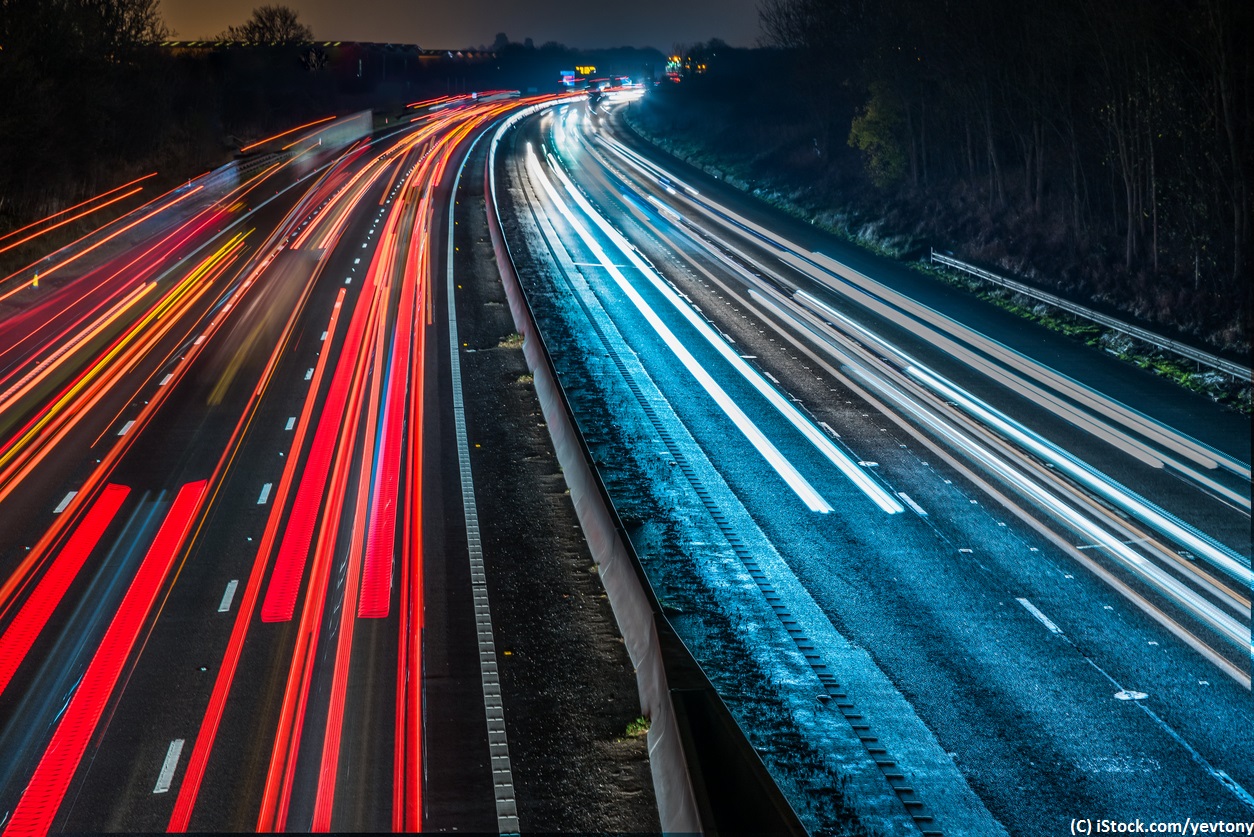 By Colm Hebblethwaite | 24th October 2017 | MarketingTech https://www.marketingtechnews.net/
Colm is the editor of MarketingTech, with a mission to bring the most important developments in technology to both businesses and consumers.

A new campaign from Toyota and contextual marketing and advertising agency Kinetic will use real-time traffic data to target drivers with different content based on context of their journey.

The campaign will run across the UK for two weeks from the 23rd of October and will look to get motorists interested in Hybrid vehicles as part of Toyota’s ongoing ‘We Choose Hybrid’ campaign.

In 70 locations motorists will be shown a different message depending on what speed they driving at when they approach the billboard:

“It’s been a fantastic opportunity to work with Toyota on their “We Choose Hybrid” campaign in what is the largest scale use of our D:four Drive technology to date,” Dominic Murray, Group Creative Account Director of Kinetic Active, said.

“The combination of live data, targeted creative and the brand-building reach of DOOH (digital out-of-home) make this a powerful example of how brands can use context to really connect with today’s audiences on the move.”

The campaign makes use of Kinetic’s D:four Drive tech, which decides which messaging to display based on analysis of live-traffic data of average vehicle speed in proximity to the nearest digital screen. The three possible messages are targeted at free-flowing traffic, slow traffic or that is crawling along at a virtual standstill.

“This innovative OOH campaign really fits into our audience-led approach to media planning for the We Choose Hybrid campaign, allowing us to serve tailor made content and messaging to reach the right audience in the right place,” Patrick Williamson, Communications Director of The&Partnership, who developed the campaign with Toyota, said.