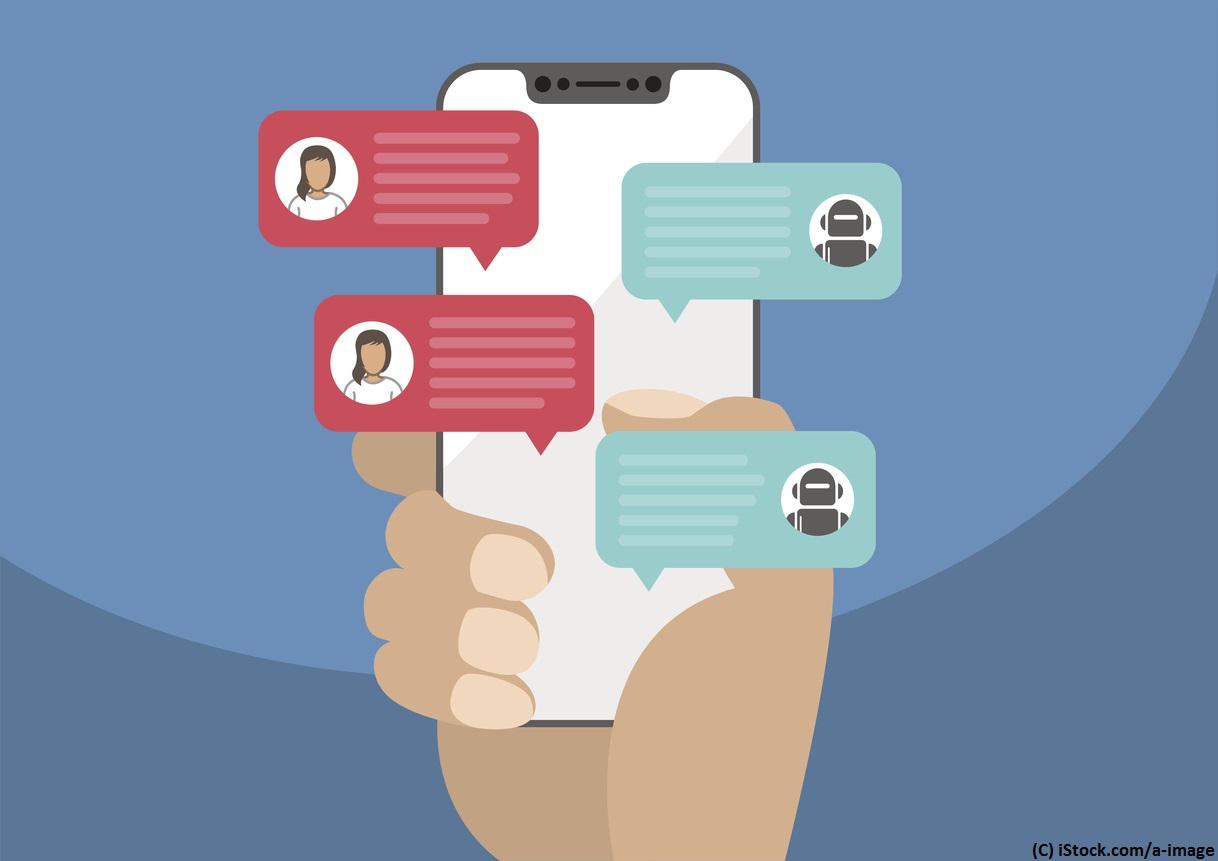 By Axel Steinman | 24th October 2017 | Microsoft https://www.microsoft.com/en-gb
Axel Steinman is VP of International Search Advertising Sales at Microsoft. Axel is responsible for growing our Bing Ads business in EMEA. In this region, his team partners with media agencies, search tool providers and direct advertisers across all verticals to manage their search marketing. Axel has an extended international career, leading business divisions across all global markets, with twenty-seven years of experience working in digital media and technology industries. He has spent the last ten years focused on expanding digital advertising and Microsoft’s consumer online business.

Imagine if brands had the opportunity to engage with consumers in ways that were not only relevant and personal but also in an environment where their added value is proactively sought out by the individual themselves.

It used to be that the digital interactions shown on Mission Impossible or Star Trek were just mock-ups for TV or the big screen.

However, what was once science fiction is quickly becoming fact.  We are in the age of a significant shift in computing conversation.

A shift that is fuelled by the advent of artificial intelligence (AI), the desire for a more intuitive interaction with technology; conversing naturally as people.

eMarketer estimates that 1.82 billion people across the globe will use mobile messaging apps in 2017, which equates to nearly one-quarter (24.6%) of the world’s population.

Just look at real-time conversations, such as those that happen in Skype chat, it’s where you discover people that matter to you, and get things done on the spot. Or Snapchat with 166 million daily active users sending, sharing and enjoying content.

Bringing together intuitive interactions and human-like conversations, all supported by AI, is the way to create more appealing technology-based experiences, and something brands need to look at leveraging much more to establish deeper dialogues with consumers.

Consider Xiaoice, a chat bot developed by Microsoft for the Chinese market, as an example of how marketers can be part of the conversation.  It’s an artificial persona who has engaged with over 40 million users, inserting herself intelligently into conversations, backed by a powerful search engine.

But Xiaoice doesn’t just provide timely, contextual information – she provides empathy, a personality and a sense of humour.  In other words, she seems human and real.  You can introduce her to your dog through a photo, she will recognise the breed and ask for updates.

Or, if you tell her about a recent breakup, she will check in on how you are doing.  She’s become a household name in China and those who have befriended her feel an emotional connection that is decidedly real, with one in four users declaring their love.

Many such bots are also built on cognitive services which enable Microsoft Cognitive Services which give developers the tools to create a new branded presence that sees, listens, articulates, understands and interprets a user’s needs.

The intent signals gleaned from cognitive abilities are allowing marketers to be more personal and impactful. When your branded bot is part of a conversation, your brand is effectively engaging one-to-one in real-time with a consumer and can provide deeper more meaningful relationships with customers in new and unexpected ways.

personal recommendations are the most effective form of advertising

Take Skyscanner’s group chat travel bot.  Integrated with Skype, it allows you to add the Skyscanner bot into the Skype chat and interact with the bot as if it were another group member. You can search for flights, live prices, routes and then finally book via a link giving travellers the ability to share the experience of finding the best flights together.

It’s long been said that personal recommendations are the most effective form of advertising – a brand recommending itself is not going to win favours, but if it’s promoted by one of your peers, in the right situation at the right time, you have a winning formula.

It’s an approach that will build far stronger bonds than anything established through conventional push-advertising. Marketers can, by adding value to a personal exchange, insert themselves into a conversation or a group, with the acceptance that one expects of peers.

That, I believe, is a level of affinity never achieved before in the marketing sphere, and the ingredients are already in place to make it happen.