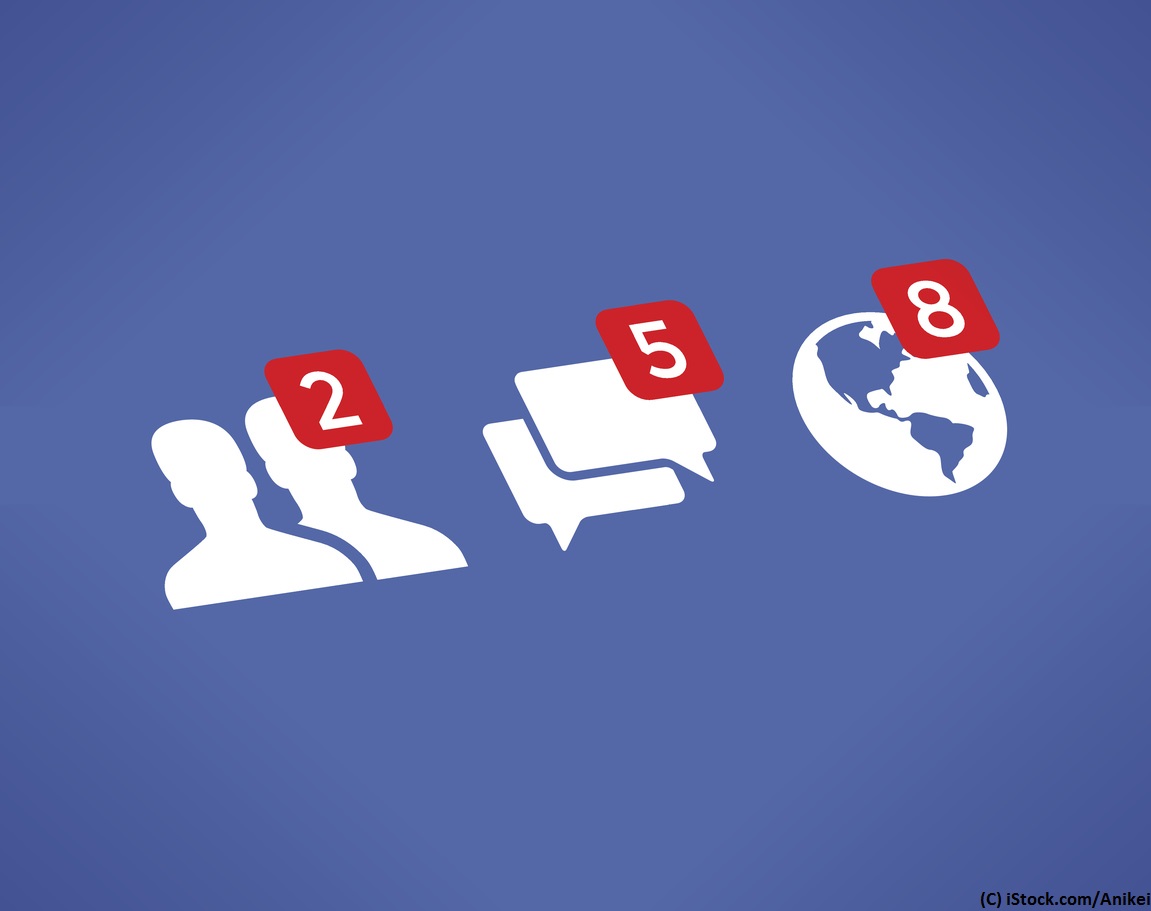 By Colm Hebblethwaite | 13th October 2017 | MarketingTech https://www.marketingtechnews.net/
Colm is the editor of MarketingTech, with a mission to bring the most important developments in technology to both businesses and consumers.

The effects that a well-maintained social presence that manages to both communicate your brands identity and sell its products or services can have on a company’s revenue and sales are significant.

There is, however, no one-size-fits-all approach to social media success, and the last few years have seen many companies charging headlong into the fray with no real strategy in place and an expectation of increased sales.

A lot of these companies have not had the desired results from their social campaigns, and have come to the realisation that simply being ‘on’ social media is not enough.

So, where exactly are brands finding success on social media and how are they doing it? This is what Clutch and Smart Insights set to find out when they surveyed 344 social media marketers.

Just over half of the social media marketers interviewed said that social media has had a positive impact on their company’s revenue and sales.  48% said that it had a limited impact.

Facebook’s reach is simply gigantic, with more than 50 million businesses making use of the platform. According to The Drum, the platform influenced 52% of online and offline purchases by consumers in 2014.

Knowing your audience is an important element of social media success. Facebook’s broad reach is not always a good thing as it can lack a sense of exclusivity. Instagram is massively popular among younger consumers, with nearly a third of teenagers saying it is the most important social media network.

The range of content that companies can put out on social media can often leave them in a state of choice paralysis. Should you be producing videos or trying to come up with insightful and visually engaging infographics?

The survey results point towards the fact that the classic methods are still the most effective. 27% of respondents listed written articles as the most engaging, with videos (26%) and images (24%) following close behind.

Offers and promotions were the most engaging kind of content for 10% of respondents, with infographics (7%) and quizzes and polls (3%) also showing fairly low numbers. It was webinars, however, that came out worst, with only 2% of respondents. Not to say these types of content can’t work really effectively, it is simply likely that they will do so only for really select audiences.

You can see the rest of the report’s findings here.