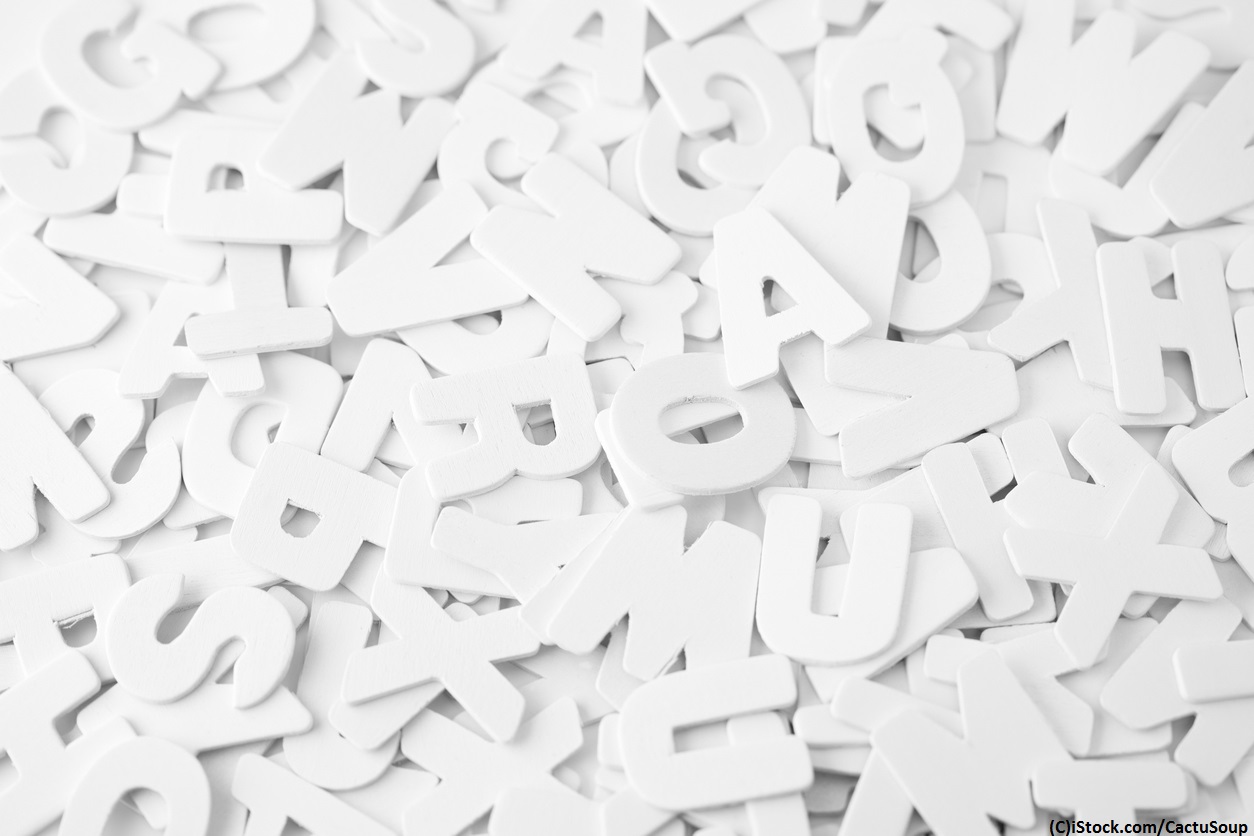 By Colm Hebblethwaite | 6th October 2017 | MarketingTech https://www.marketingtechnews.net/
Colm is the editor of MarketingTech, with a mission to bring the most important developments in technology to both businesses and consumers.

Twitter is currently in the process of rolling out a doubling of the 140 character limit that has defined it since its launch.

“We want every person around the world to easily express themselves on Twitter, so we’re doing something new: we’re going to try out a longer limit, 280 characters, in languages impacted by cramming,” said Twitter product manager Aliza Rosen.

The issue of ‘cramming’ effects al languages aside from Japanese, Chinese and Korean, where it is possible to convey more information with fewer characters. Via the Twitter blog:

What does this mean for influencers?

To get some expert opinion on why twitter brought in the change and what, if any, effect it will have on influencer marketing, we spoke to Gil Eyal, CEO of HYPR Brands. HYPR is a leading influencer marketing platform, that works with clients like Pepsi, Levi’s and Calvin Klein.

“While their founder now called it an “arbitrary” decision, Twitter’s claim to fame was an early adoption of short form posting with the intent of making it easier for people to create content. The idea was that people are used to sending text messages that are limited in characters, and will adapt to a similar form online. The goal was to challenge the idea that 1% of users online create content, 9% share and 90% consume, by making it so easy to create content that anyone would do it.

“Over time, this clearly lost its appeal. Visual social networks made it really easy to share images and photos while crafting a limited character message was actually far more challenging than constructing one without limitations.

“Changing the limit to 280 characters is an attempt to alleviate that pressure while staying true to Twitter’s roots – short form content that can also be easily consumed. The truth is that this number is just as arbitrary and I don’t believe the change will have a meaningful impact on the way people use or don’t use Twitter, though it may be a bit easier to compose certain messages.”

What does the change mean for the ways influencers can operate?

“The days where Twitter was a destination for Influencer Marketing are pretty much over. A very small percentage of influencers use it as their primary platform (except in specific niches like politics), and brands are no longer hunting to “pay for a tweet”.

“Twitter lost the faith of many influencers when it shut down Vine, its video platform, which for a short period was a growing ground for many of the hottest influencers in the world. 280 characters will not provide much incentive for those influencers to come back.”

What does this change how brands will be able to communicate differently through Twitter?

“This change addresses the wrong issue. Brands aren’t really concerned with the length of their posts. Their main complaint is that Twitter offers significantly lower engagement than platforms like Snapchat or Instagram. Aside from making it easier to fit their entire message into one tweet, brands won’t see much benefit from the change.”