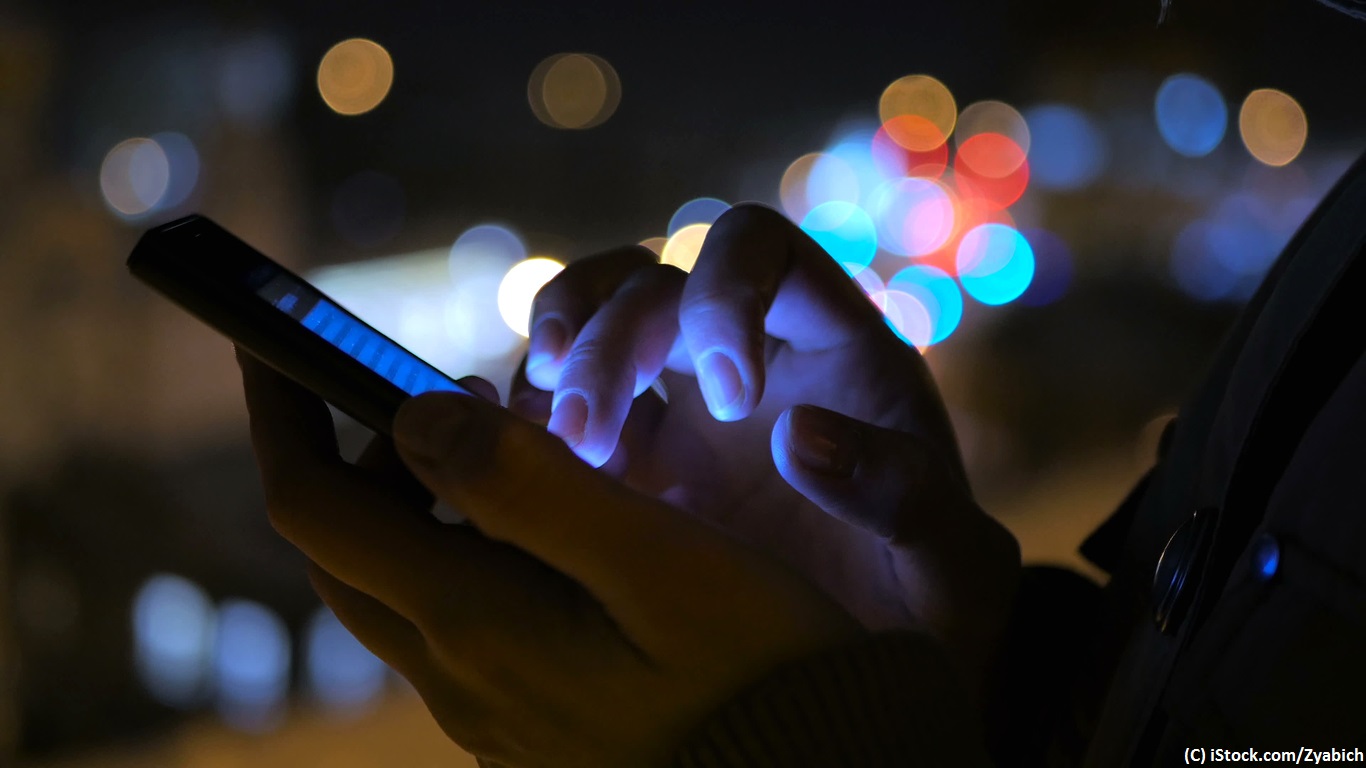 It is just over 10 years since the first iPhone. It is incredible to think how much we’ve allowed mobile communications devices such as smartphones and tablets to significantly impact our lives.

According to Deloitte, in the UK for most smartphone owners, checking their phone is the first and last thing they do in day. Many of us feel now dependant on our devices. We’ve become obsessed with having access to the internet at all times to the point where 41% of respondents think their partner uses their phone too much.

90% of us now sleep with our phones beside us and over a fifth of 16-24 year old check for messages in the middle of the night. Another recent survey suggests that three in ten of us would stop seeing their friends in person altogether rather than lose our mobiles. That’s scary.

The incredible versatility and functionality of these devices has allowed them to integrate with every part of our lives, professionally and socially. The strong affinity we’ve developed with these devices is quite unlike anything we’ve experienced with technology before: we don’t just have a physical relationship with our mobiles, we also have an emotional and psychological one.

If I describe my relationship with my smartphone, I say things like ‘I trust it’, ‘I expect it to be there for me’, ‘I enjoy interacting with it regularly’, ‘it entertains me’. These are expressions that would be more commonly said of a friend or companion.

For marketers and advertisers, the unique nature of this relationship is hugely significant as it fundamentally changes the way that consumers expect brands to communicate and interact across these devices.

What makes a creative mobile ad?

Current figures suggest that 4.8 billion people own a mobile device and that 80% of all the world’s people will have a device by 2020.

At no point in history have brands had such a direct and constant communication vehicle to reach so many potential consumers.

However, given that your competitors have access to the same opportunity, you need to use mobile advertising in a way that is genuinely engaging and meaningful to your target consumers.

inside many brands, mobile still tends to be an afterthought

Unfortunately, inside many brands, mobile still tends to be an afterthought, without any mobile-specific creative strategies being developed at all. How often have you seen a pre-roll video ad served to you on a mobile device, that’s simply a 30-second TV commercial asset repurposed online in the most basic way? That kind of thing isn’t good enough for consumers anymore.

These are: recognise the nature of the consumer journey; ensure relevancy; show respect and give control; and embrace rich media. Let’s consider each of these in turn:

Mobile use is very fragmented. If we are truly dipping in and out of these devices 150 times a day, individual session times are likely to be very low. This in turn means that brands have a much more limited window in which to engage and communicate with their audience.

So how do we deliver higher ad engagement on mobile? First of all, we need to build creative that’s very direct and useful. That might seem obvious but there’s often so much information about a product or service to share that, when the average viewing time for an ad in this environment is 5 to 10 seconds, we need to select only the most essential information to include in mobile ads.

Ads need to be easily consumable, so visual representations of information can help. Likewise, there’s an urgent need to use strong, immediate calls-to-action (CTAs). Again, this may seem like a no-brainer but think of how many banner ads for mobile simply follow the format traditionally used on desktops: usually three of four frames with the CTA held back until end.

If you think about how you use your mobile – you open a page and start scrolling within half a second – no one will be around to see that CTA on the third frame by the time it arrives.

Finally, make sure your mobile creative uses mobile specific terminology. Adding something as simple as ‘tap to find out more’ can make a real difference to engagement.

Staying relevant is about showing the right ad to the right user. In the mobile domain, it’s very easy to do this with smart targeting, as it provides the opportunity to target users by location, by operating system, by behaviour, by search topic and a wide range of other targeting variables to help you deliver a more robust and effective campaign.

Users are far more receptive to targeted ads. In the age of ad blocking, enlightened consumers understand the free media they devour on their device has to be paid for somehow and appreciate it when advertisers and publishers work hard to serve them content relevant to them as individuals.

Show respect and give control

Since ads were created, people have chosen to ignore ads they don’t like. Online ad blocking technology is the latest manifestation of this: research by a global ad blocking software company found that 90% of the software’s users wanted to block intrusive or obnoxious ads, while more than half wanted more control over their browsing experience.

never force your mobile ad on to consumers

If advertisers and publishers try to remove that control or remove that respect for the consumers, it will simply give rise to more ad blocking. The answer is never force your mobile ad on to consumers – allow them to opt-in top your ad experience.

Don’t take over someone’s full screen without permission, which is incredibly intrusive, and never prevent a user from closing your ad on demand. If served an ‘unclosable’ ad, most consumers these days will simply leave the entire site to get rid of it, which is a very bad result for the advertiser and publisher alike.

Mobile and tablet devices have a lot of native functionality that’s unique to these platforms. This gives creatives the opportunity to get very creative indeed, e.g. getting users to do physical things like tilt, tap, swipe, shake, pinch and so on. These actions encourage users to move through the ad experience more organically and intuitively, heightening engagement and creating an emotional response within the user.

In tests, rich media ads outperform their static equivalent by more than 400%. A great way to include and embrace rich media is through use of HTML5. This not only allows you to use complex visuals, include video content and other cool things like gamification; it also allows us to maintain really low file sizes per ad.

Ads chew into personal data on mobile and, if the load time on an ad is poorly influenced by the ad itself, that’s going to result in a bad user experience.