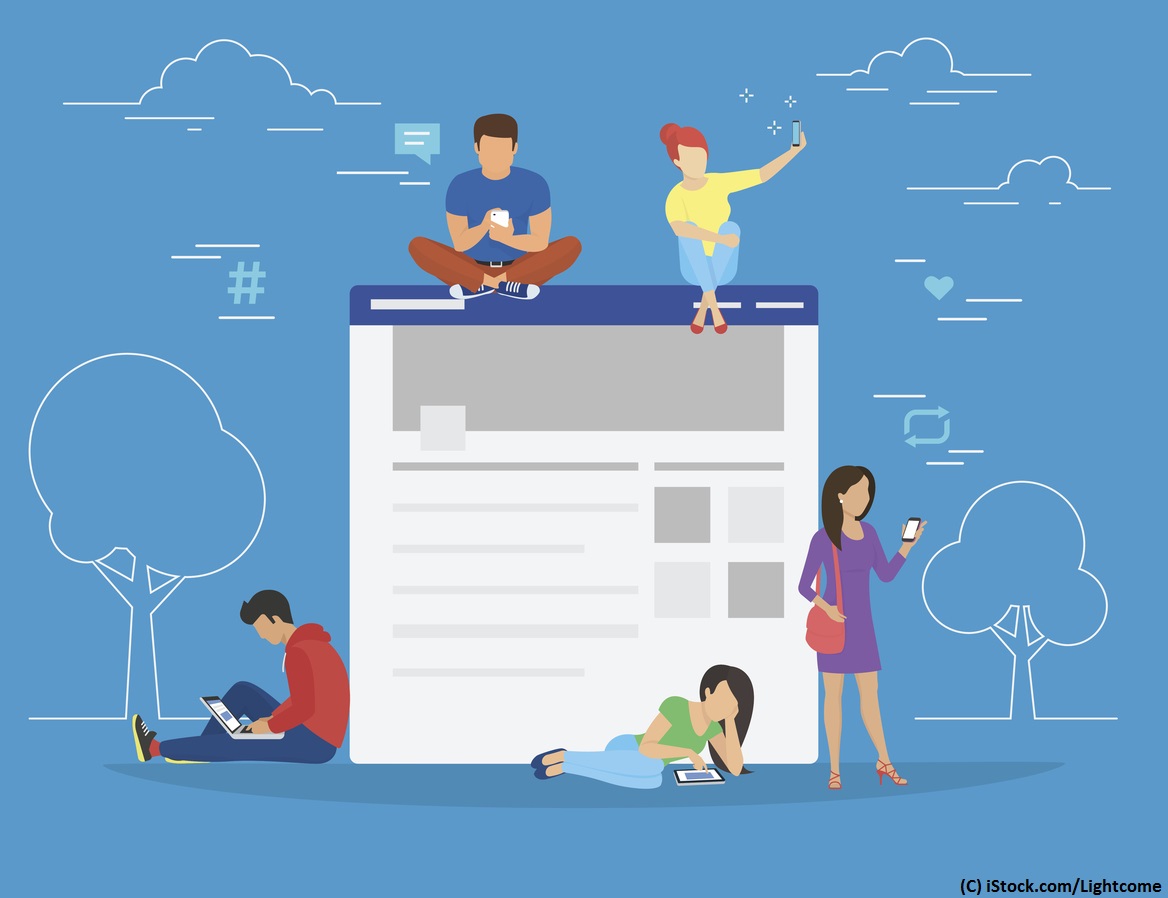 By Colm Hebblethwaite | 17th November 2017 | MarketingTech https://www.marketingtechnews.net/
Categories: Social Media Marketing,
Colm is the editor of MarketingTech, with a mission to bring the most important developments in technology to both businesses and consumers.

It can be easy to lose track of how many social media accounts you have. After all, how many people of a certain age never officially closed down their MySpace account?

According to a new report from GlobalWebIndex, the average person now has 7.6 active social media accounts, with 98% of people having at least one social network account. The tech company polled 89,029 people aged 16-64 across 40 countries.

The average number of social networks raises with young consumers to 8.7 for those aged 16-34, although those aged 55-64 still have an average of 4.6 active social accounts.

This multi-networking is seemingly driven by two primary factors. Firstly, the widening of choice of platforms and secondly, the growing degree of specialisation among different networks. So, for example, people turn to Instagram to upload pictures and LinkedIn to network with their business peers.

The trend could be moving downwards however.

The main factor behind this is the emergence of a new entity: that of the mobile-only internet user. With the shift towards using smartphones to access the internet more than laptops and tablets, some users do not own any other device aside from their phone.

These users are currently a major proportion of internet users in the Middle East and Africa. Mobile only users tend to have significantly less active social media accounts than their multi-device peers, with an average of 5.7.

According to GlobalWebIndex, mobile only users tend to focus on Facebook and WhatsApp.

Facebook continues to dominate the social landscape, with 90% of those surveyed using at least one of its four main services. Facebook Messenger and WhatsApp are used by over 50% of internet users. In terms of sheer visitor numbers however, YouTube remains the undisputed king.

While news and entertainment are among the main reasons people use social media, it is playing a role in purchase journeys. Over half of the consumers polled said that they are currently following at least one brand and that social networks are the primary channel they use for researching products.

However, this research and interest in a brand’s social presence doesn’t necessarily translate into purchases. Only 13% of 16-24 year olds said that a ‘buy’ button would encourage them to purchase an item over social media.