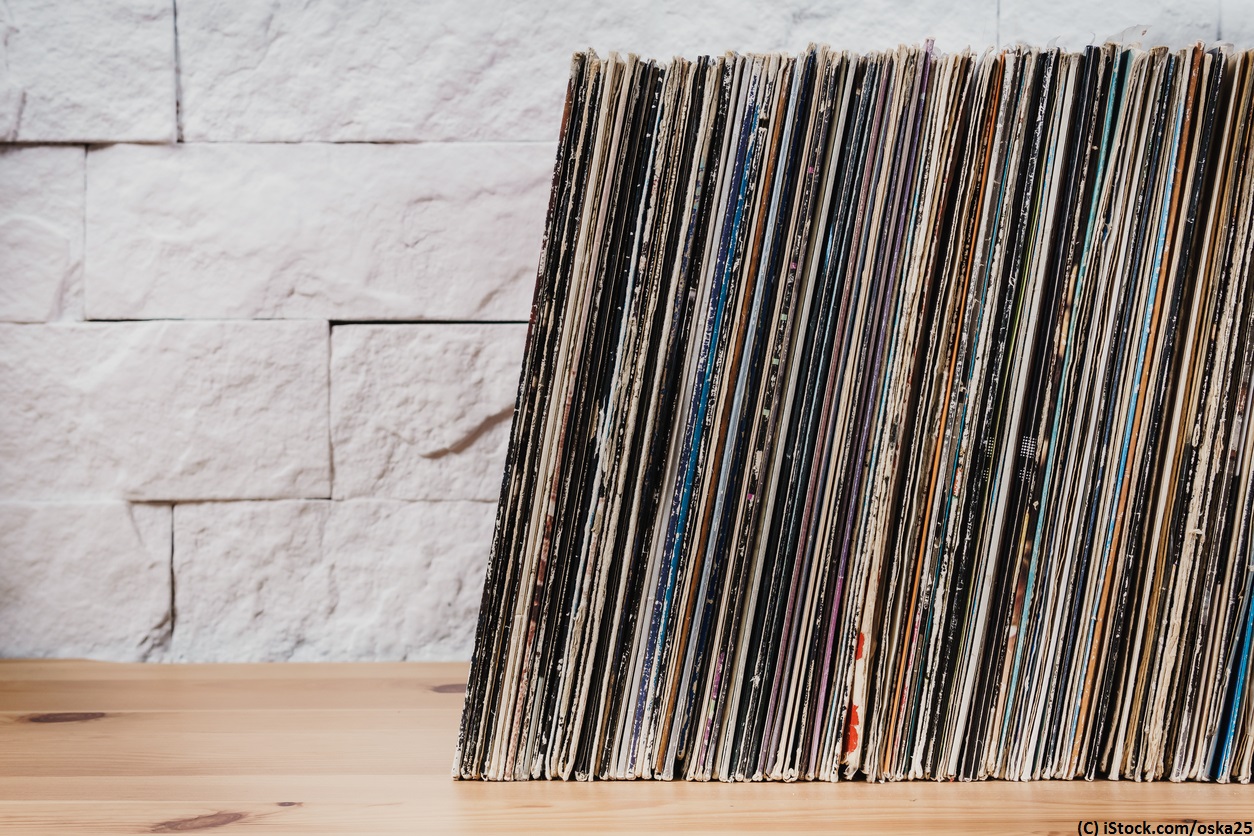 By Colm Hebblethwaite | 13th November 2017 | MarketingTech https://www.marketingtechnews.net/
Colm is the editor of MarketingTech, with a mission to bring the most important developments in technology to both businesses and consumers.

According to a new study by ecommerce giant eBay, 52% of British consumers now claim to prefer physical books, music, film/TV and video games over digital downloads.

As part of its Guide to Physical Media, the company interviewed over 2,000 adult consumers across the UK.

76% of those surveyed have bought at least one item of physical media in the last year. The main reasons given for going physical over the often-easier route of digital downloads were the emotional satisfaction of ownership and an increasing desire to spend less time in the digital world.

Perhaps the most surprising aspect of the findings were that young consumers, the infamous ‘digital natives’, are playing a big part in the resurgence of physical media. 83% of the 18-24 year olds surveyed have bought an item of physical media in the last year.

The report highlights the growing trend of ‘shelfies’ – pictures of people’s collections of physical media that are posted online as a way of declaring “intellectual allegiances and cultural loyalty”. The desire to display their physical media is often a factor in the decision to purchase, with 25% buying books and 17% buying vinyls in order to display them.

This collector instinct is shown in the physical media that young consumers are choosing to buy.  Vinyl in particular is showing a big resurgence, with 25% of 18-24 year olds having bought a record in the last 12 months, with 38% of this group doing so monthly.

64% of young consumers said that they had bought a book in the last year, 56% had purchased a DVD and 51% had gone to the shop for a physical copy of a video game.

“There’s an opportunity for brands to tap into the trends that are influencing the demand for physical media in the UK, which isn’t confined to the generations that grew up with it. What’s clear is that shoppers show little signs of trading physical for digital, instead they want both.”