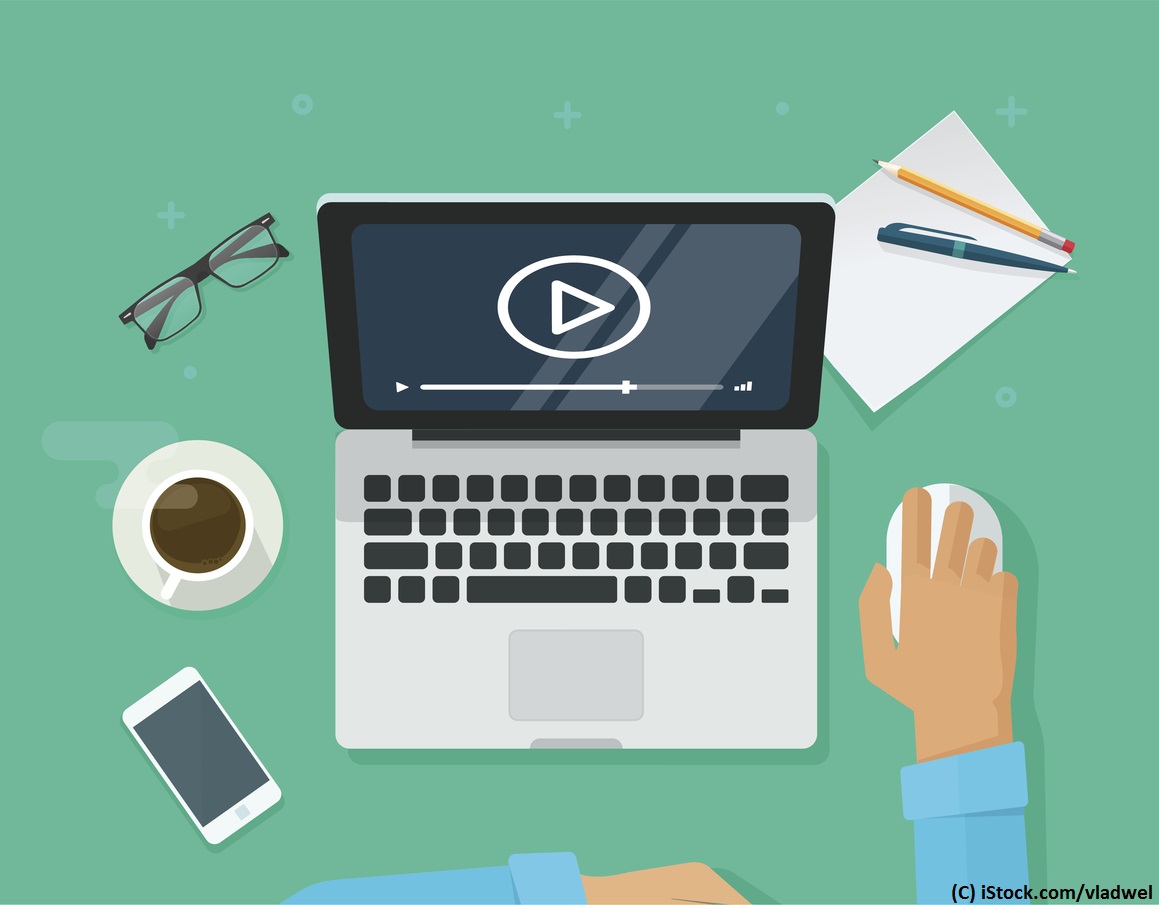 By Alex Bornyakov | 25th May 2017 | VertaMedia https://vertamedia.com/
Categories: Advertising,
Alex Bornyakov is the Founder of VertaMedia. Alex has built himself a reputation as an innovative entrepreneur, as the driving force behind several successful companies around the world. He co-founded VertaMedia in 2008, a video monetisation platform that brings publishers and advertisers together to reach digital marketing goals by means of diverse channels. Under Alex’s leadership, VertaMedia has become a force in the industry and recognised as one of America’s top 5,000 fastest growing private companies by Inc.

And for once, it looks like the conjecture may be about to become fact.

new technology has emerged to create a faster, sleeker version of header bidding

In fact, the appeal of enhanced header-bidding tech is so great that Facebook is getting in on the act; rolling out its own tool earlier this month.

It is no surprise that the so-called ‘walled gardens’ are taking these steps, with the threat of losing business to their rivals in the wider industry.

Digital publishing giant Axel Springer recently announced that it had signed a deal with AppNexus that could see it ditching Google, with the ad tech company launching its own server-side header bidding offering.

This all leads to one question: what does the future hold for video advertising, and will the latest server-side tech be part of it?

To begin with, browser-side header bidding was an attractive prospect.

Intended to solve a key problem with Google’s DoubleClick ad server — that external demand was not permitted to compete with its exchange for impressions and the bids it might offer were estimated — it opened up competition in the programmatic space.

Google enables publishers to offer their inventory to multiple ad exchanges at once, before calling their ad server. This helps drive publisher yield higher and improve fill rates; reducing the need for inefficient processes like the waterfall structure.

But for all these benefits, the browser-based mechanism has many flaws.

Aside from the fact it’s complex to implement, it also causes severe latency issues, especially for video. Every time a new header tag is inserted into a page it adds weight, which puts strain on the user’s browser and can mean infuriatingly slow load times.

With video the problem gets worse. Unlike lightweight display ads — which can be easily cached in the header — large video ad units that use VPAID (Video Player Ad-Serving Interface Definition) guidelines impede cache logic and take longer to load.

In other words, they’re too heavy to run efficiently in browsers.

As a result, browser-side solutions are losing popularity and advertising focus is moving to new innovations that send header bidding server side.

To address the challenges of browser-based bidding, the industry has come up with a fix that transfers all of the heavy lifting to third-party servers.

Essentially, the server-side approach performs the same function as traditional header bidding with one key difference: auctions use the third-party server’s connection.

Instead of sending a call to every buyer from the user’s browser and draining its resources, one call is sent to the server. It then uses its own hyper-fast connection to call ad exchanges and run the auction.

The main benefit is speed. By taking the load off browsers, server-side solutions reduce latency and ensure faster page loads: a crucial point for video ads.

But that’s not all.

Server-sides are also less complex for publishers to implement (as third-party servers manage operations) and can also utilise real-time bidding tools that make it easier to add demand partners during auctions, regardless of whether they can process header bidding calls.

With all bids submitted to the server, the new technology provides optimal yield for publishers and a transparent view of every bid price, as well as the winning bid rate.

As more programmatic buyers and sellers embrace header bidding, media giants have been rushing to replicate its abilities within their own walled gardens.

As well as Google’s offering and Facebook’s recent roll out, Amazon has also built a cloud-based header bidding tool for publishers, prompting fears that header bidding will soon be cordoned off as the preserve of walled gardens alone.

though a definite improvement on in-browser bidding, the tech still has its issues

Yet while the big players have been catching up, the open ecosystem has been getting ahead of the game — developing innovative solutions to problems with server-side trading.

Though a definite improvement on in-browser bidding, the tech still has its issues.

With almost all auction elements transferred to third-party ad servers, publisher control is often limited and there is more potential for unexpected errors: such as the brand ads recently unwittingly placed beside YouTube videos containing extremist content.

If server-side integrations are not built to handle bigger ad units, like video, latency can still be an issue.

To counteract these drawbacks, open market providers have been developing a new breed of server-side tools with advanced capabilities.

Many have sought to prevent potential video latency by creating systems solely designed to facilitate video ads. The most forward-looking have also built comprehensive user interfaces that offer more control over header bidding bidders and placement — so publishers have full visibility of buyers and the ability to grant or deny access, and brands know exactly where their ads will end up.

With such advanced tech flourishing in the open ecosystem, it seems unlikely header bidding will exclusively dwell in walled gardens.

But what we can say for sure is the technology will be around for some time to come, with server-side solutions shaping the future of video ads, as well as every other digital format.