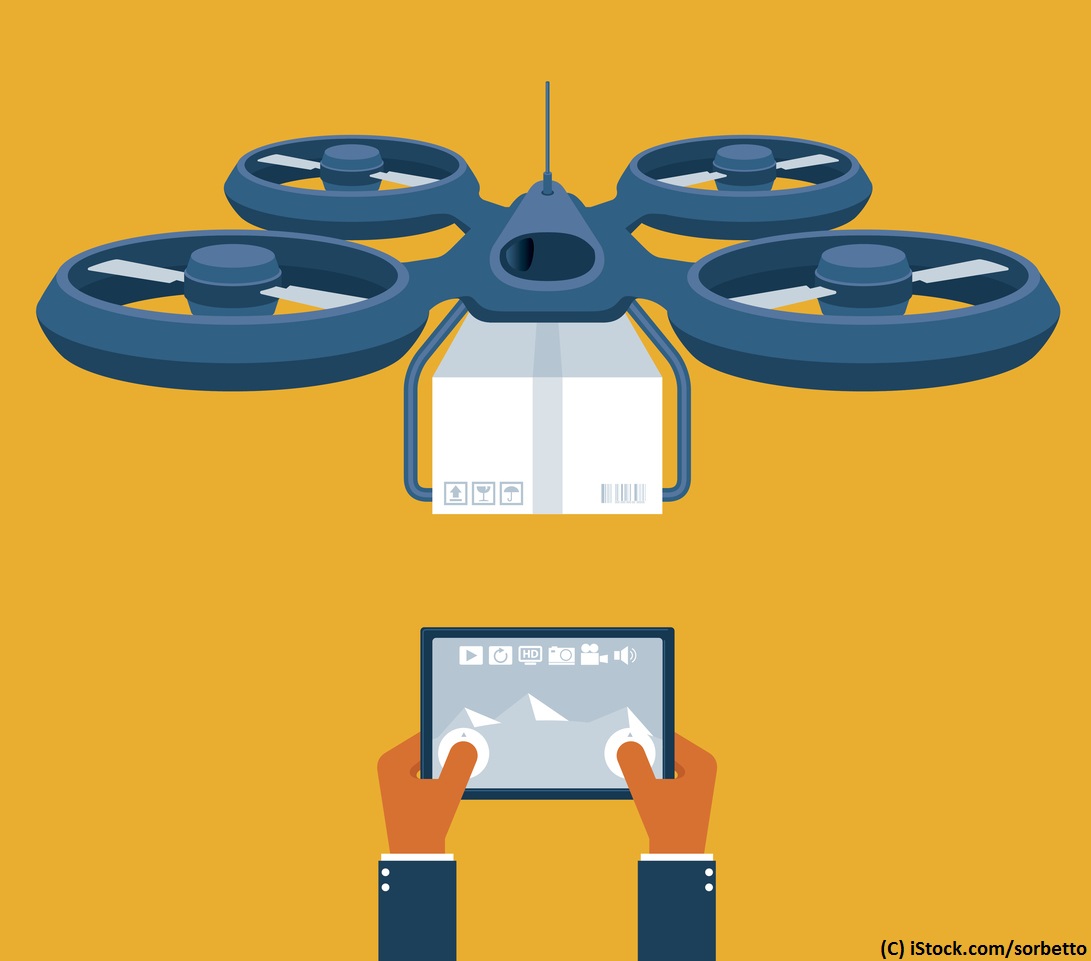 By Dr Barbara Huppe | 19th May 2017 | Gelato https://www.gelato.com/
Dr. Barbara Hüppe is head of communications at Gelato. Barbara has over 15 years of experience in communications. She joined Gelato from Mozilla / Firefox and previously worked at eBay Inc. where she was responsible for comms for PayPal in Germany, Austria and Switzerland.

The ‘last mile’ is the very last part of the supply chain, just before goods or services reach end users.

The term originated in the telecom industry, where it was used to refer to the last length of cable that delivered services to customers.

Over time however, the term has come to mean the last stage of delivery in general, regardless of sector or goods being supplied.

Consumers are demanding quicker deliveries than ever before and big businesses are scrambling to meet their demands.

We’re seeing the rise of bike couriers to facilitate such services as same day delivery along with an increasing number of lockers and pickup locations. But it is technological advancements that are really pushing the boundaries.

Right now, there is a focus on headline grabbing experimental tech such as drones, autonomous vehicles and 3D printing.

There is also a lot of attention being paid to advancements in personalisation capabilities and being able to tailor products and approaches to specific localities.

At the end of last year, Amazon was said to have successfully trialled its Prime Air drone delivery in the UK and McKinsey says to “get ready for a world where autonomous vehicles deliver 80% of parcels” in its report on the last mile.

These methods of delivery don’t just have the potential to help establish quick delivery as the norm (and service rural areas in the same way as inner cities for example) they also act as stand-alone marketing stunts.

Drones and autonomous delivery receive a lot of attention.

Domino’s delivering pizzas via robots, for example, has generated a huge amount of publicity and it’s perhaps with such attention in mind that many of these more fantastical delivery methods have been influenced.

The practicality of pizza delivering robots rolling down sidewalks, without interruption, is still to be seen. But regardless of the widespread adoption, such publicity is again raising consumer expectations and this carries over into the business to business world.

When we consider the delivery of goods at enterprise level, the game changes somewhat.

For example, Amazon drones (with a weight limit of 2.6kg) are going to struggle with a delivery of brochures for a trade show.

What is more interesting at this level is the technological advancement that is happening throughout the rest of the supply chain, but which is ultimately impacting the ‘last mile’.

If we stick with the brochure example; such materials were traditionally produced in one place before being shipped to locations around the world. This was of course slow and terrible for the environment.

Now, print houses around the world are networked and files are shared in the cloud, meaning materials can be ‘transported’ across vast distances digitally before being produced late in the supply chain.  In this case, the ‘last mile’ could become the only mile that goods physically need to travel. With the rise of 3D printing, who knows where it may lead?

as technology continues to push boundaries, the final step in the supply chain will become a fertile battle ground on which companies will look to outshine each other

Adidas has already launched a trainer with a 3D-printed sole, enabling smaller production runs and cutting the time it takes to get new designs into stores.

As the cost of the technology lowers, it could lead to 3D products being produced close to where they’re needed in the same way as paper products can be today!

The logistical challenges of transporting physical items across the globe could suddenly be solved.  And that means freeing up time to focus entirely on the ‘last mile.’

For it is here that the real battle will be fought. As technology continues to push boundaries, the final step in the supply chain will become a fertile battle ground on which companies will look to outshine each other.

Whether it’s via headline grabbing technology such as drones and autonomous cars or simply cutting the need of distribution to the bare minimum, that’s good news for everyone.