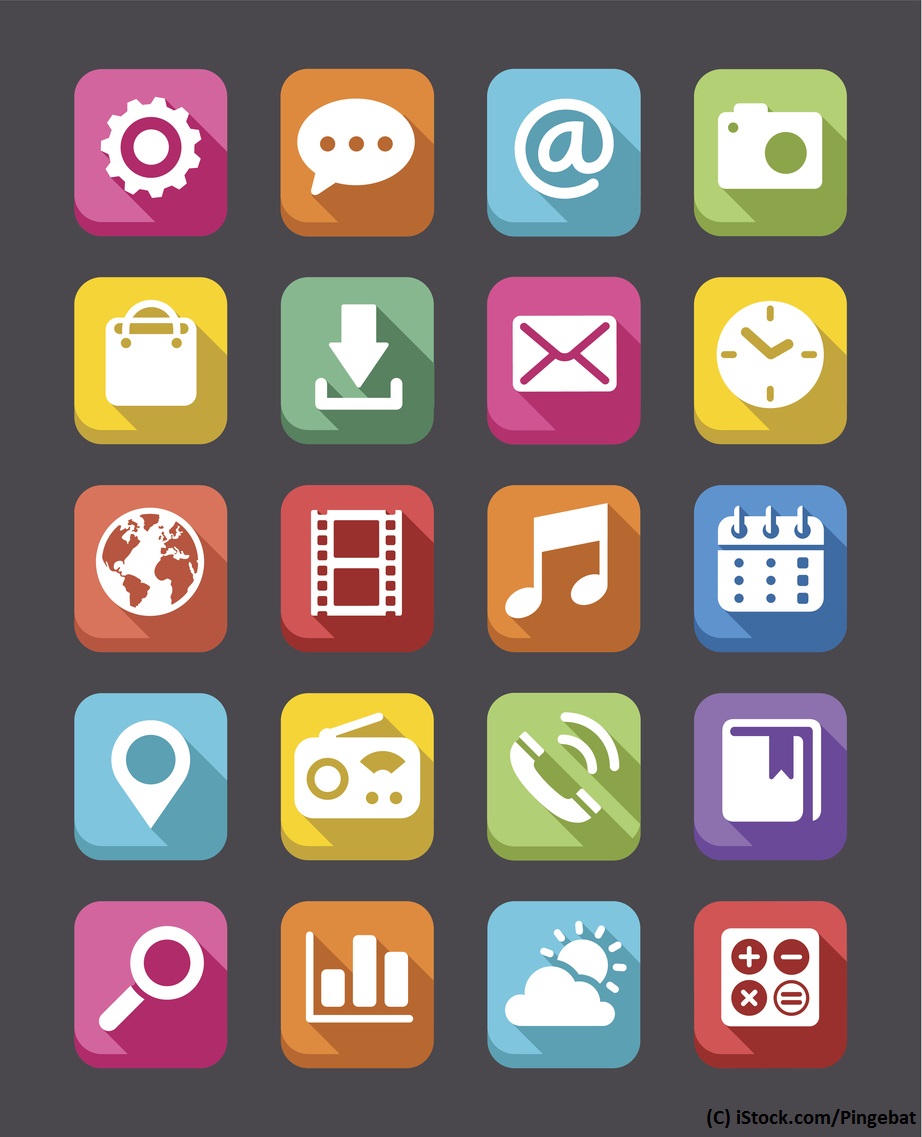 By Colm Hebblethwaite | 17th May 2017 | MarketingTech https://www.marketingtechnews.net/
Categories: Mobile Marketing,
Colm is the editor of MarketingTech, with a mission to bring the most important developments in technology to both businesses and consumers.

The company looked at cross-device behaviour of 5,000 adults and found that 44% of monthly time spent on apps went to communications and social media.

Interestingly, the former king of the app market, games, saw its collective share fall in the research period. The percentage of total app time spent on games fell from 18% to 13%.

The research also highlights some particular features of the app market. The average person has around 90 apps, yet only use eight on a daily basis.

The average app also only retains 5-10% of its users 30 days after its release.

“The continuous growth of messaging and social apps mean that the total app time is becoming dominated by just a few sectors, with the top three categories accounting for 78% of all mobile app time spent,” Dr Hannu Verkasalo, Verto Analystics, said.

“This leaves the rest fighting over the scraps, which is going to get harder as app downloads are plateauing and there’s the impending rise of “hub apps,” where people do more tasks within one app – be it messaging, shopping or ordering a taxi. For example, while games have performed really well over recent years, it seems even they may be being substituted by new offerings across the entertainment category.”

Of the remaining app types that are competing for the remaining total app, those relating to finance, photo and video and health and fitness are seeing the largest growth.

Finance apps in particular have seen a lot of new offerings coming to market, with innovations such as peer-to-peer lending and mobile payment proving popular.

Verkasalo sees the app market as resembling a ‘clogged pipe’:

“Getting people to download your app is only about 10% of the battle; app creators and the brands that advertise on them are under increasing pressure to be one of those crucial eight and stay there.”